Current washed potatoes sales to supermarkets and greengrocers are going well. That's despite the vacation. So says Kees Schouten of Altena Potatoes in the Netherlands. On the export front, however, things are still quiet. "West Africa is usually a little closer at this time of year. Some potatoes are already going to Ivory Coast. But demand is usually higher by now." 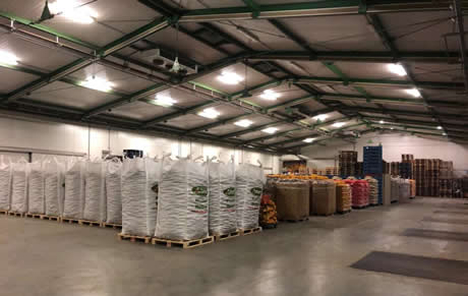 Nevertheless, the mood in the potato market's good. "Last week, we still had prices of around €0.25. These have now dropped a bit. But the mood's still good, especially among farmers. Prices might, thus, remain at a very reasonable level for the time being."

"The question is how large this year's supply will be. We'll only know once the last potatoes have been grubbed. It seems the medium-early and late varieties' situations vary greatly. In the region, the potatoes aren't yet very large. That might well change with the late varieties. But it can still go either way, also price-wise," Kees concludes.