The new apple season is approaching and in terms of volumes the season is looking great. One apple exporter states he expects the harvest to be three times the amount that it was last year. Weather was a lot better overall, though the weather conditions did bring their own set of problems

According to Mohamad Marawan, owner of Polish apple exporter Sarafruit, taking good care of the apples was a challenging aspect of the season so far: “The cultivation for apples this season was actually really hard in Poland, as the weather was constantly changing, and both rain and humidity had an effect on the trees. We had to deal with mushrooms and other sickness that can affect the apple. However, we’ve managed to protect our trees by doing intensive spraying. All in all it was not an easy task to accomplish. Some areas in Poland also had to deal with hail and storms, but when we speak about the Polish apple crop in general, we will see very good volumes, definitely more than we had last season.” 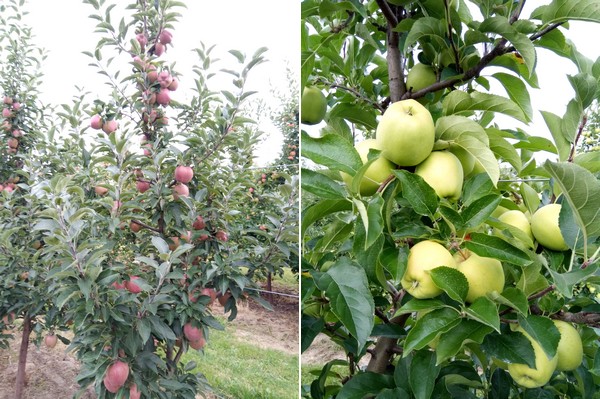 The weather conditions were still a lot better than last year. This has resulted in a lot more volumes for the upcoming harvest, Marawan explains. “When looking at the volumes specifically, I expect the harvest will be three times the size it was last year. The weather was really good during the time of flowering, and temperatures did not cause apples to drop from the trees this season. Despite the challenges we had, the weather has actually been really good in comparison to last year. Like I stated, some areas were affected by the hail, but this was only a regional issue. When looking at the varieties that are currently doing really well in the orchards, we can name Gala, Golden and Idared, while the struggling variety is the Jonagold variety. For our company, the season will officially start in the second week of September.”

Although Sarafruit stops the export of apples in April, there was still some demand in the offseason. Marawan states they tried to help their clients out, but had to stop over uncertainty of the apples’ quality: “Demand for our company’s apples stopped around April, when speaking of exports. However a little later we did start to receive requests again. However, our company policy is to not export any apples in May. We tried to help our customers out by doing some extra shipments of containers, but we stopped doing this a little later as we weren’t sure of the apples’ quality after spending so much time in a cooling chamber. Since then, we’ve been patiently waiting for the new harvest to arrive.” 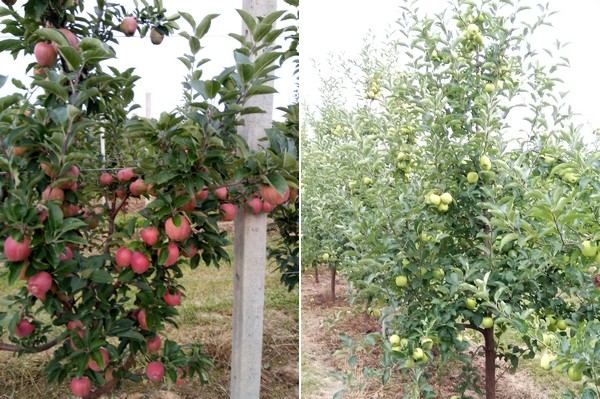 “Last season quality was an issue, especially later in the season and I expect this season will be similar. The summer made it very hard to protect the apple and the hail will have turned some of the crop into second class apples. In general though, this won’t be a huge issue as producers have done their best to secure and protect the best apples. I wish everyone a successful and fruitful apple season!” Marawan concludes.