“Cultivated area for sweet potatoes increased by 30% in Egypt”

The Egyptian sweet potato season has started, but the market isn’t in a great place for it just yet. Demand is rather low, as the United States still have a lot of produce in stock. After the successful season last year, Egyptian growers increased their production by about 30% this season. 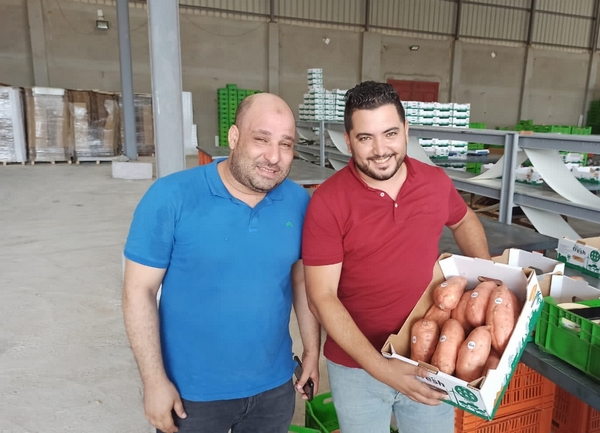 However, these investments might not pay themselves back this year according to Ezz, as prices to not cover the increased costs that Egyptian growers have had to deal with. “But the winds always come with what ships do not desire, as the selling prices in the European market do not cover the Egyptian cost per hectare, or the cost of shipping and packing materials when added up, as these prices have increased in the recent period by 30% compared to previous years.” 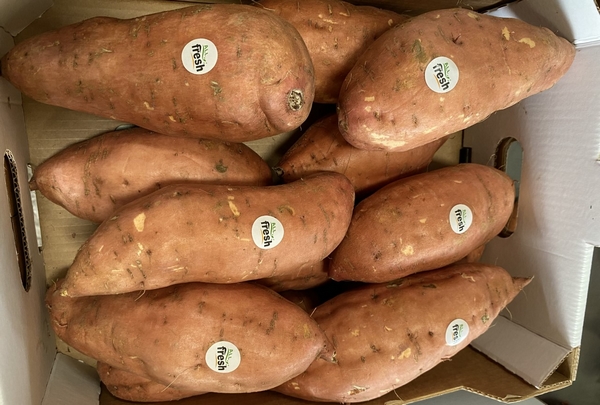 “The sweet potato season from Egypt is considered a long season, as it begins in mid-July to March every year. The current crop is characterized by high quality and large sizes compared to last year due to the stability of weather conditions required by the sweet potato crop in Egypt. Our target market is the European market, especially the Netherlands, England and Germany. All Fresh Company exported more than 8,000 tons last season and aims to export 12,000 tons this season year around.” Ezz concludes.