Delayed start for carambola out of Florida

Carambola production out of Homestead, FL is a few weeks away from getting fully underway.

“We’re out harvesting already and have some fruit but it’s just a small amount,” says Frank Martinez of Homestead, FL-based A.R. Produce. Carambola production out of this region goes until January.

As for volume, it is similar to last year’s volume, but the season was a bit delayed. "The growing area saw a dry June and every tropical item has been subsequently delayed including dragon fruit and avocados," said Martinez. 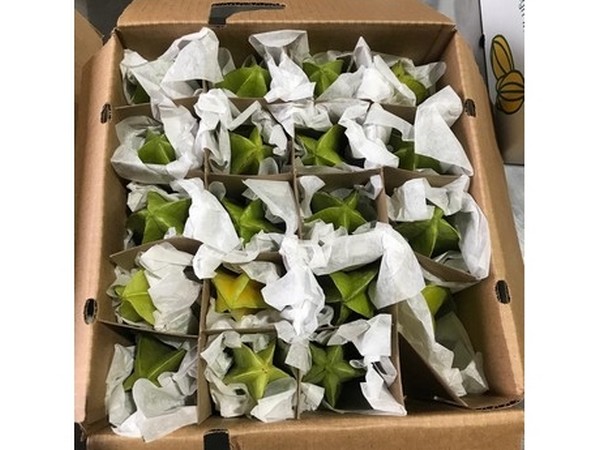 The wind effect
What there has been though is wind which is leaving a higher percentage of wind scarring on the carambola compared to years prior. Martinez notes that the lack of rain also compounded the wind scarring. And while peak production on carambola is generally August, that may change following the delayed start to the season.

Meanwhile demand is good for carambola. “Demand has been increasing for it over the last decade,” Martinez says. “Retailers are using it and consumers are also learning more about it. Foodservice is also using it again but it’s not the same as it was two years ago.”

All of this means pricing is strong on carambola because of the limited supplies. Martinez notes that if the wind scarring forces more fruit to be culled from the harvest, that could lead to smaller volumes in the stores with good pricing. Pricing currently looks similar to last year at this time.