“We will have more shallot volumes this year”

Specialized in traditional shallots and Roscoff onions, La Légumière is located in the French town of Cléder (Finistère). The company started harvesting shallots nearly a month ago. The campaign continues this week with semi-dry shallots and will move on to shallots for consumption at the end of July.

Volumes are lower than in 2020 because the less than accommodating weather complicated crop installation and delayed the planting. “We had a lot of small calibers because of the bad weather (rain and wind) which had delayed planting and production. This delay resulted in low yields throughout the season and a lack of volumes to supply the market. Yields will be generally good this year and we will have more volumes. It is still too early to say anything about the quality because the harvest is not finished yet and the rain of the last two weeks could cause conservation problems,” explains Julien Le Borgne. 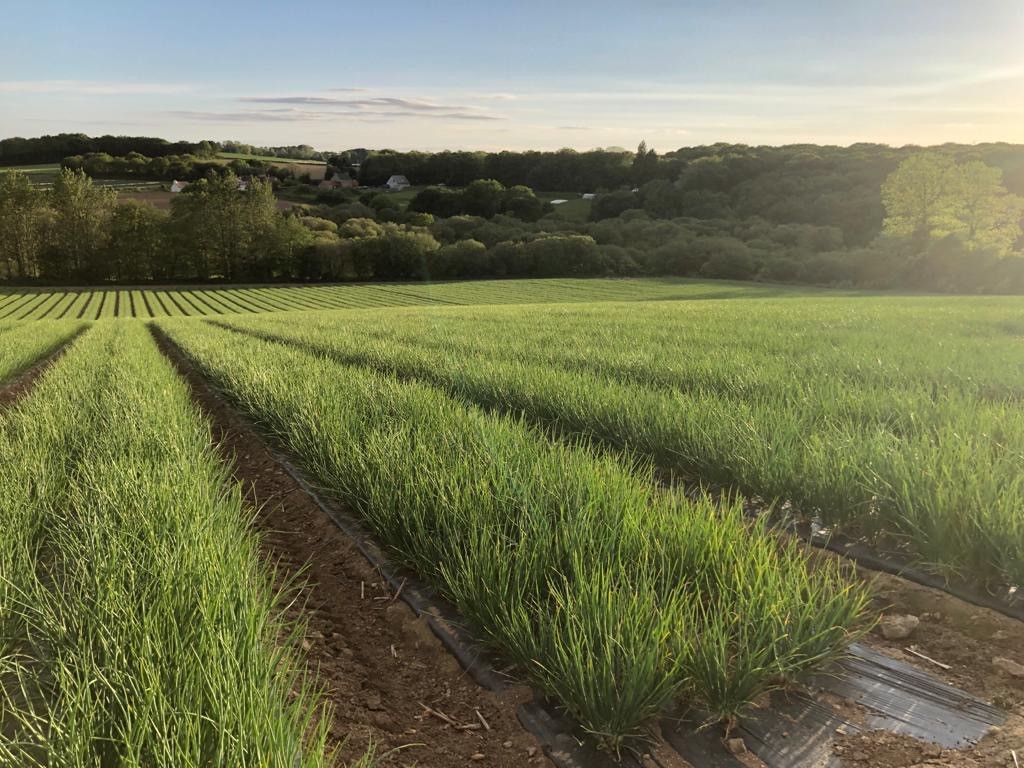 A promising market
The market can stagnate very quickly if large volumes arrive, but the demand and the prices are good this year. “It is a good season for the entire shallot sector. Prices are good. We are about 10 operators on the market today and we are starting to feel the competition with the shallots produced from seeds, in Beauce for example. It is therefore too early to know if it will last.”

Last year, the (large) export markets were closed because of the shallot prices and the higher costs for containers, but the higher volumes this year will make it possible to supply foreign markets while providing the French market with more adapted calibers.

About La Légumière
Created in 1993 by Michel Le Borgne, La Légumière has been a pioneer in ancient vegetable crops since the 1980s thanks to the determination and work carried out by its founder in the development of new varieties. Managed since 2014 by Julien Le Borgne, second generation, the company now has about 20 references of ancient vegetables including Japanese crosne, tuberous chervil, colored beets and carrots, parsnips, chervil, rutabaga, as well as its alliums and traditional vegetables ranges (leeks, cauliflower, broccoli). 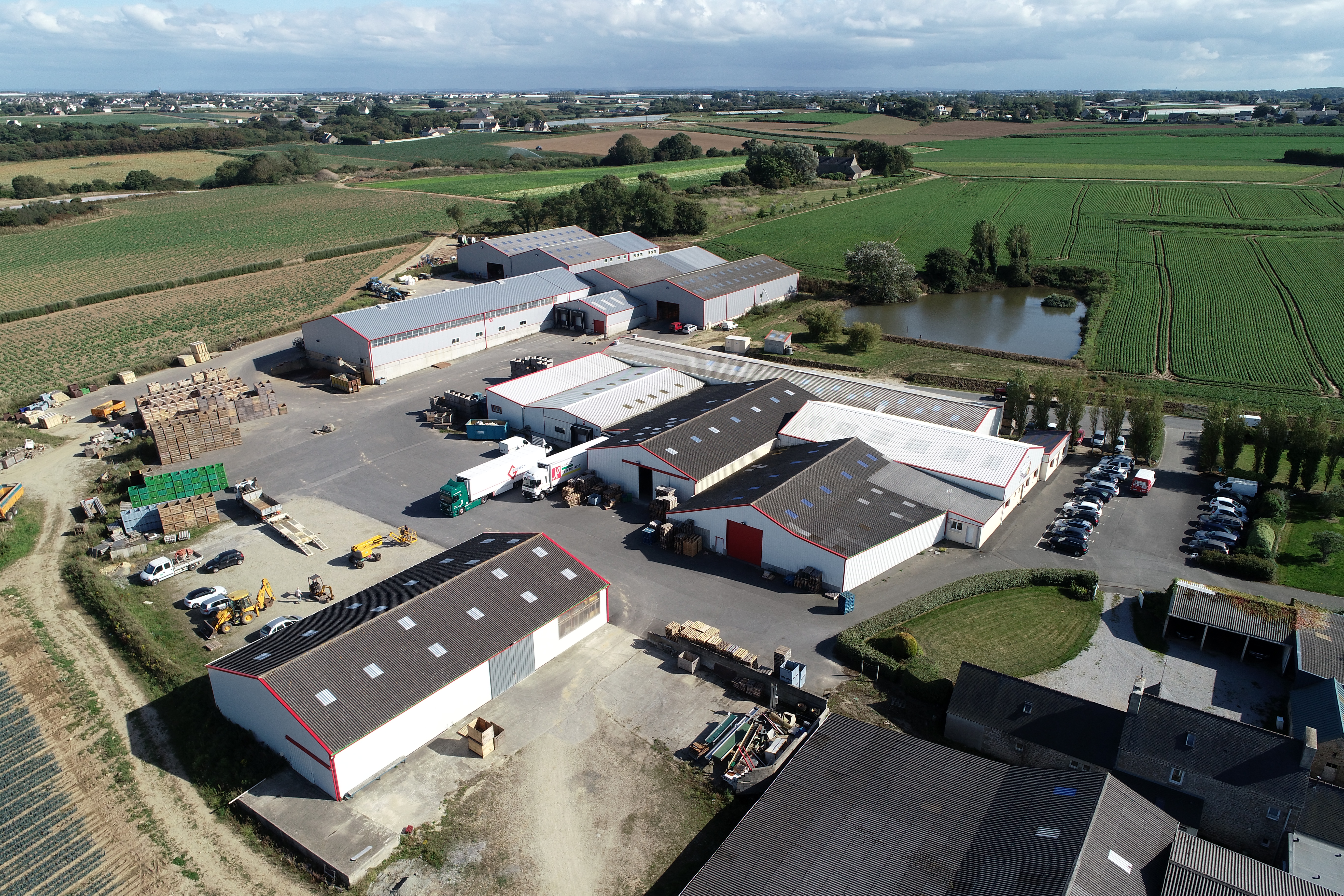 With 160 hectares of their own production as well as connected producers, La Légumière has the Global GAP, IFS, Organic, HEV and Ecocert certifications. Local production is a priority and most of its producers are located with a 15km radius. If necessary, the company gets its supply from Brittany and turns to imports for off-season products such as the carrots from the Netherlands.

La Légumière is present on the French market, in supermarkets, as well as on wholesale and export markets.