Supplies of Lemonade apples are down out of New Zealand this season.

“We’re in the really early stages of the variety primarily out of New Zealand and unfortunately there’s less volume this year,” says Jason Bushong of Los Angeles, Ca.-based Giumarra of the variety that’s a Royal Gala apple cross pollinated with a Braeburn apple producing a lemon-yellow colored apple. “It’s all apples this year from New Zealand. The growing season there produced small fruit size across all varieties so the total production is down.”

Additionally, as many importers across the U.S. know, accessing containers and vessel scheduling for international shipping is also behind and that has added to a delay in shipping apples to North America. “The peak supplies in a normal shipping year is the end of July to August but this year it could be the middle of August,” says Bushong. 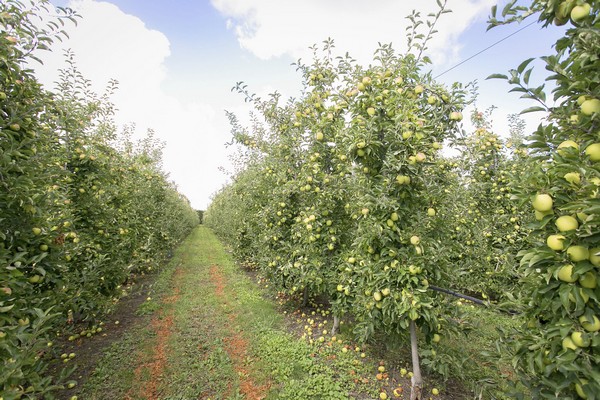 Domestic production coming
This will be a different for 2022 though because that’s when the domestic plantings of the Lemonade apple come on in largely Washington state but also Pennsylvania. “We expect domestic production to be ready fall of 2022 and that will give us a marketing window for the apple from June through November with peak supplies October into November,” says Bushong.

Meanwhile demand for the apple exceeds supply currently. “We just don’t have enough which is why we’re rushing to plant here so we can get to a place where we can fill all the demand,” says Bushong. While consumers are still finding out about the apple, social media and word of mouth marketing along with other marketing initiatives, such as recipes on Giumarra’s website, have helped boost its awareness. “And people who’ve had it return to buy more--the repeat purchase is really high,” says Bushong. 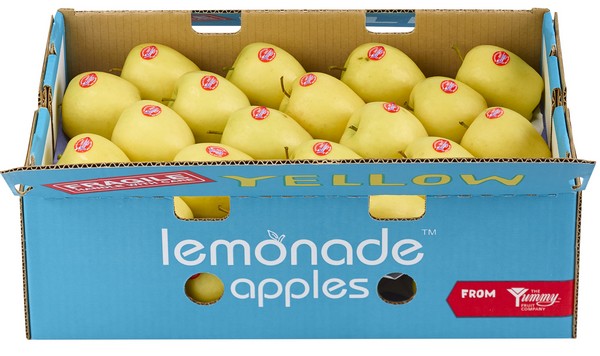 As for pricing, it’s moved up slightly given the lower supplies this season. “We’re trying to maintain a level that makes the retail pricing attractive to the consumer and letting the demand dictate the pricing,” adds Bushong.