"Demand is good, but prices are slipping"

Andreas Finck looks at the current weather situation with satisfaction: "Fortunately, the weather has been quite kind to us here in Lower Saxony so far." He is not so pleased, on the other hand, with regard to his blueberries. "The blueberry season has gone rather poorly so far, as we had to contend with about 30% losses due to the frost. Later varieties, such as New Zealand, froze. The early May hail damage on one plantation didn't help much either. Last year, we did have losses due to heat." 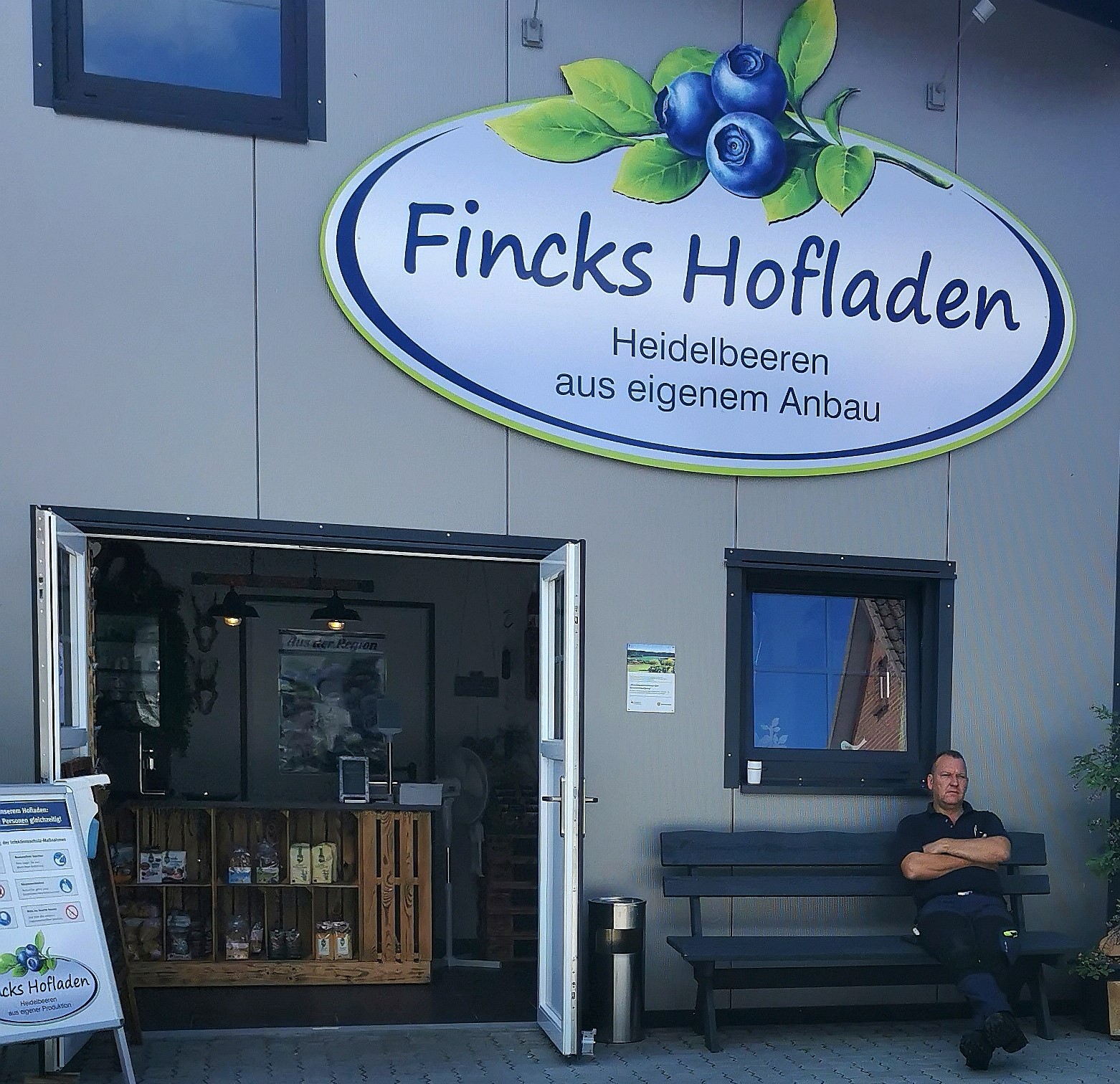 Poor early and good mid to late varieties
"The quality of the early varieties was abysmal," Finck has to admit. "The sultry weather hurt them a lot, especially since fungal attack was imminent. On the other hand, things are looking quite good for the medium and late varieties."

Finck is also registering a shift in prices: "Although demand is good, prices are currently plummeting because a lot of goods from countries such as Romania and Peru are now also being offered. Until a few days ago, the price was still stable. Now, however, we are at almost 3 euros less per kilo." 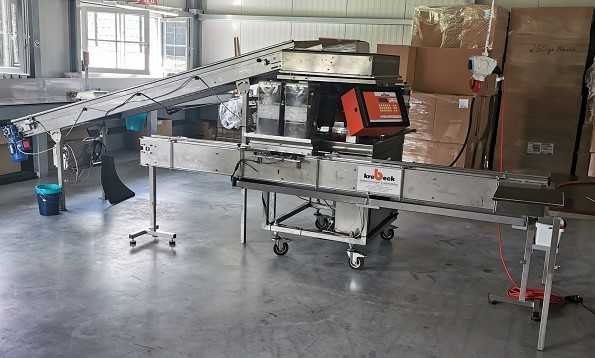 Focus on the German market
"We can market about 2-3 tons of blueberries a day with the yields from our 20 hectares of cultivation. So far, our biggest customers include the company Nordgemüse Krogmann and the surrounding wholesale markets. In addition to Lower Saxony, we also supply markets in Hamburg and Schleswig-Holstein," says Finck. At the same time, however, he appeals for a stronger focus on German products before turning to cheaper goods from abroad. "I've spoken to a colleague who even fears that blueberry cultivation in Germany will no longer be profitable in a few years due to competition from the East." After all, he said, demand for more regional and organic products is rising at the same time. 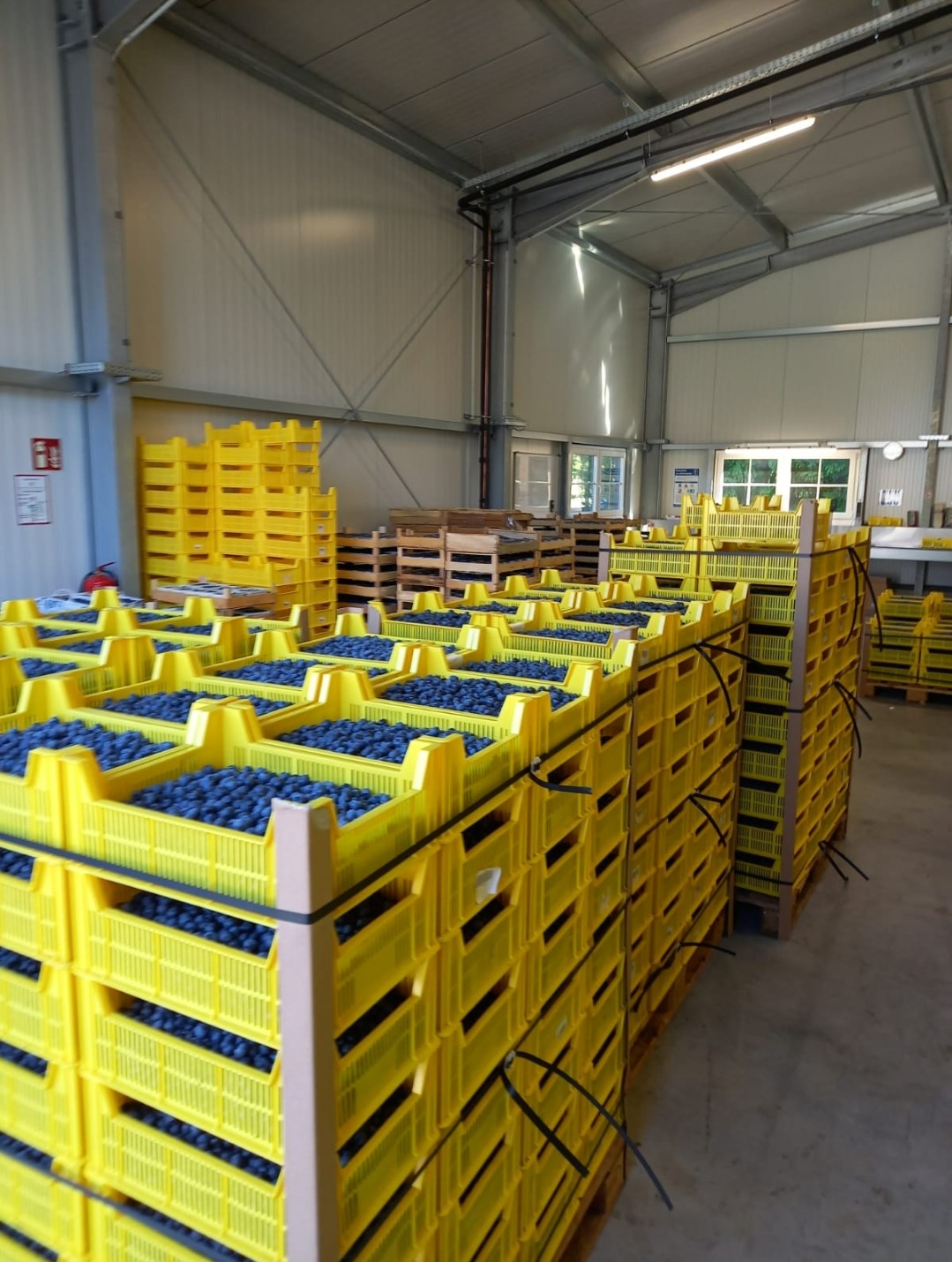 Direct marketing increasingly popular
Being able to market goods directly is also something Finck recognizes as a growing trend. "At the beginning of the Corona era, I set up a farm store together with my wife. For this purpose, we built a large hall on a neighboring property. We noticed that consumers are willing to pay more if they know where they can buy their fresh produce directly." 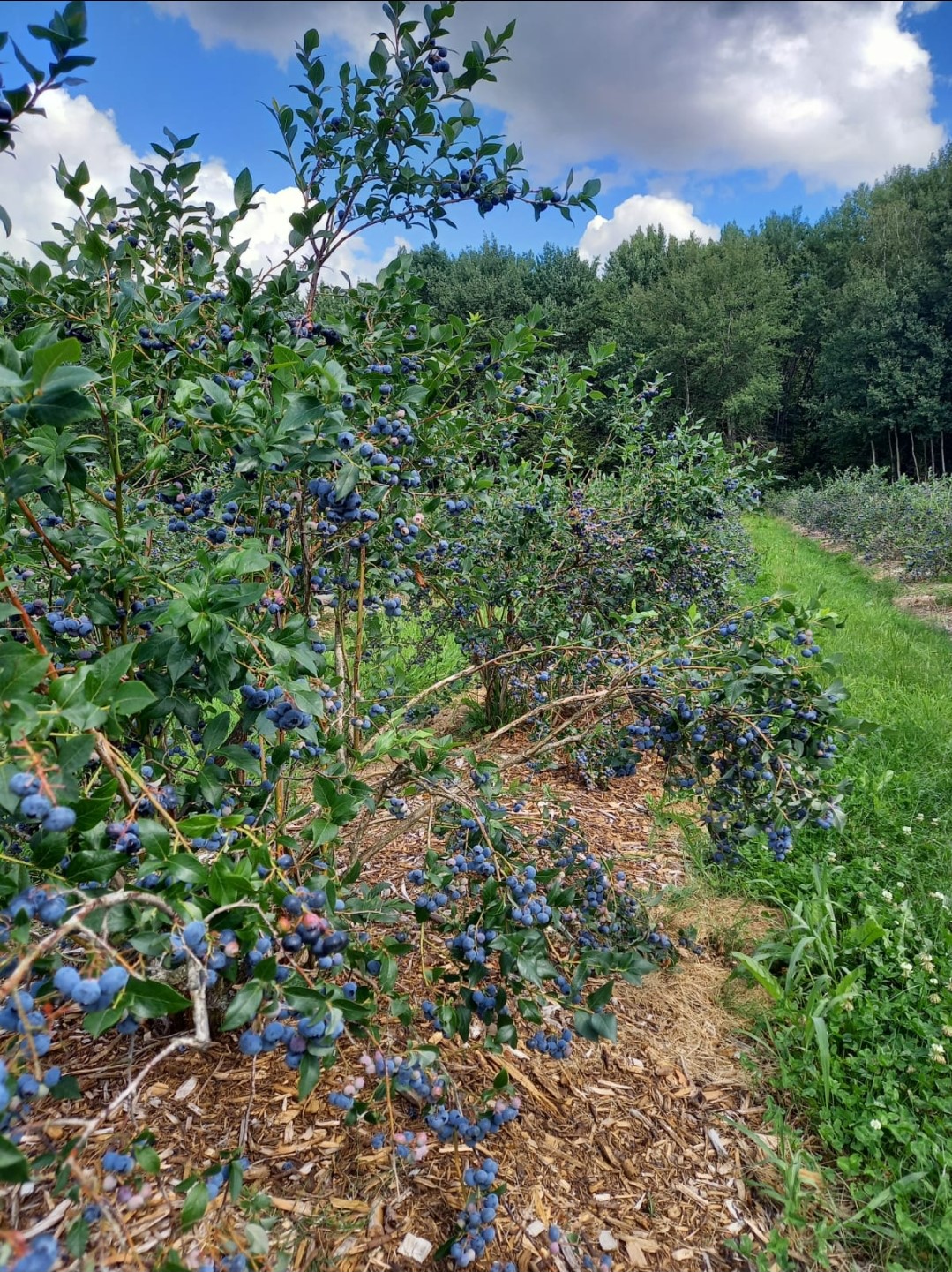