In 2011, when Salix Fruits, an importer and exporter of fresh fruits, was born, its founder Juan González Pita bought the logo from a website for less than $25. A decade later, the company that grew by 100 percent last year, has undergone a total rebrand.

"A brand is capable of building a niche and broadening its horizon," says González Pita. Following that start with the logo, Salix has since seen significant shipments, a newly released app and an increasingly large and consolidated team.

Salix Fruits has seen steady growth since its creation, has gone through several changes to evolve the brand year after year and has also established itself globally. 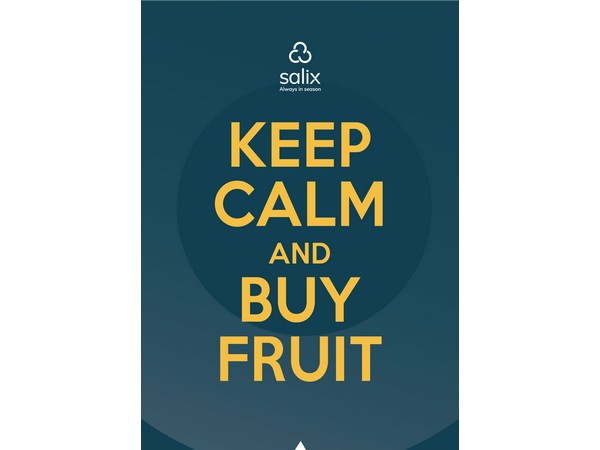 Salix Fruits has launched a brand refresh following 10 years in the business.

But Salix still needed something to reflect that growth and expansion so it embarked on a total rebrand of its iconography, color palette and corporate image.

“This rebranding was the result of adopting a holistic approach to define our voice and presence in the market,” said González Pita. “We pride ourselves on being smart, flexible and agile and the new brand reflects these characteristics.”

Matías Sánchez, who was part of Salix Fruits’ startup, detailed the work done with the design during those first years. “In any growth process of a new company, every step was a result of analyzing the market, adapting and accommodating to change,” says Sánchez.

As part of the rebrand, Salix Fruits also launched an app to improve the experience of customers and producers selling fresh fruit in both hemispheres. The platform allows customers and producers to download the app and keep track of the products the company has with images of the fruits being offered, their origin, price and more.

"The renewal of the brand has been the culmination of almost a year of market analysis and hard work,” said Marcos Llerena of Mandarina, the studio heading up the rebranding.