Consumption of lemons boosted thanks to foodservice returning

Supplies of lemons are picking up out of Mexico. 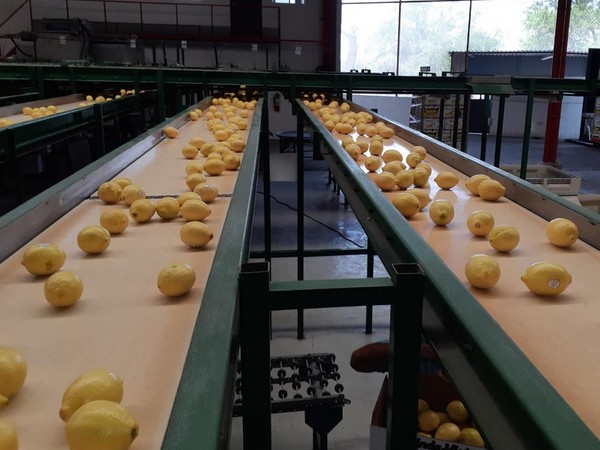 Inclement weather has been slowing down both picking and packing of lemons compared to last year at this time.

“Currently harvest volumes are lower than projected, but improving,” says Michael Chirico, president and co-founder of McDaniel & Chirico Worldwide based in Fallbrook, CA, who notes the majority of McDaniel & Chirico’s production is in Mexico. “The cause is mainly weather related with a lot of rain delaying harvests. Typically our main cropping region in Mexico does not get much rain in early summer so it’s certainly an unusual year.”

He adds that the inclement weather is slowing down both picking and packing compared to last year at this time. “Programs are being fulfilled but additional supplies for weekly sales are reduced,” Chirico says. “Mother nature is our biggest partner but also makes planning a challenge. This year we saw a freeze come through parts of Texas and Mexico, as well as recent heavy rains that effected multiple areas and commodities in Mexico. We are working diligently to have plans in place by keeping open lines of communications with all growing regions to overcome challenges as they present themselves.”

That said, McDaniel & Chirico continues to expand its organic offerings. “We have doubled our acreage for this year and look to be triple the amount next year in comparison to 2020,” says George Uribe, director of procurement for McDaniel & Chirico Worldwide. Uribe adds that its Linda Vista Organic Lemons are both USDA Certified Organic and Rainforest Alliance Certified. 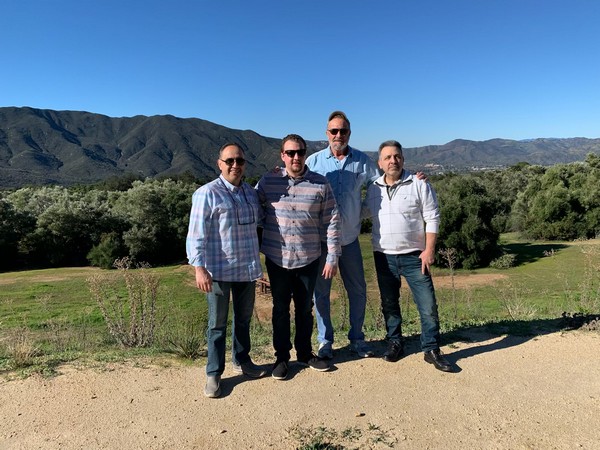 Other production regions
Other regions shipping lemons at this time of year also include Chile and Argentina and to a smaller extent, California also has some production though the state reduced its volume earlier this year and is shipping less than it forecast.

Meanwhile demand has strengthened again following the peak of the pandemic. “We foresee consumption continuing to strengthen, mostly due to the foodservice industry making further strides to normalize,” says Chirico. 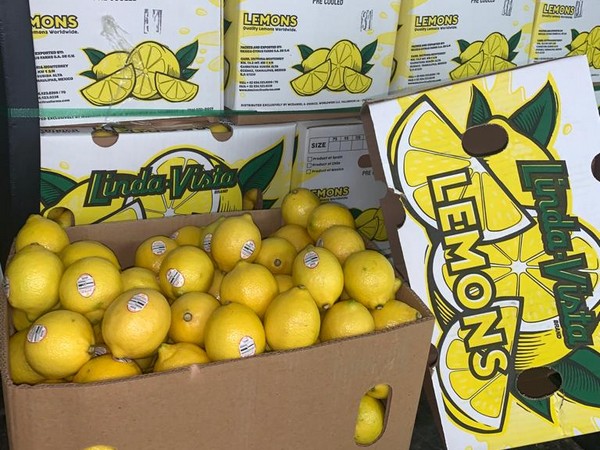 As for pricing, California’s reduction in volume led prices to strengthen. “We had weaker pricing last year around this time as California went longer and import volume was less restricted with fewer adverse weather patterns,” says Allan Napolitano II, director of national sales for McDaniel & Chirico. “We project that pricing may ease in the next few weeks from present levels but remain significantly better than last year at this time. We have a hopeful outlook for this year and are expecting relatively strong demand. Overall import volume is forecast to be lower this year, due to the adverse weather patterns in most major growing regions.”