The longed-for rain finally arrived but, in many occasions, it also came with large hailstones. On Tuesday, July 13h 2021, heavy rain hit various parts of northern Italy, in some cases reaching more than 30 millimeters, often accompanied by strong wind gusts. 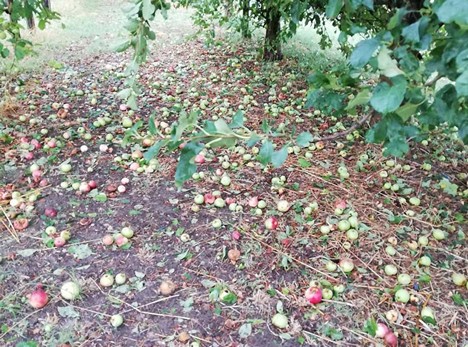 In Lombardy, the Castel Groffredo (Mantua) area was the worst hit, with hailstones as big as eggs. There is little hope for vegetables and melons.

In the Bolzano and Trento provinces, the hailstorm damaged the (few) apple orchards not protected by nets. 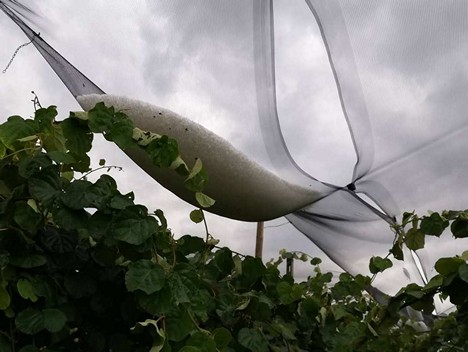 The storm caused great damage around Lake Garda, also due to the strong winds. In the Verona area, hail was registered in various areas, including San Bonifacio.

Between northern Piedmont and Lombardy, the torrential rain caused floods and mudslides. 150 mm of rain fell in just a few hours. The Toce river overflowed damaging both fields and houses. A heavy hailstorm hit Castellinaldo d'Alba in the Cuneo province. 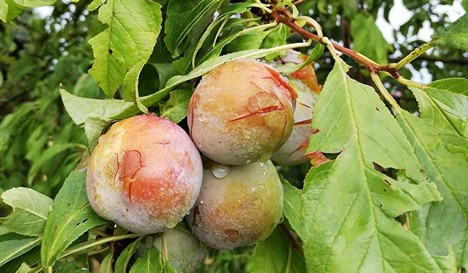 In Emilia Romagna, some areas in Ravenna and Forlì seem to be the most affected. In the Ravenna area, the wind tore down a kiwifruit orchard, while the hail damaged peach and plum orchards. 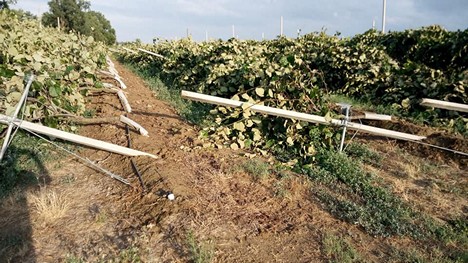 A note from Confagricoltura Ravenna reads that "on Tuesday afternoon, bad weather hit the Ravenna province with strong winds. It has caused trees to collapse and the fruits to fall from the trees. Some areas in the Faenza province (Zattaglia) were hit by hail as well. The quantity of water did nothing to alleviate the drought that has been affecting the area for weeks."