The story of Alpes Agia

Two Italian husband-and-wife agronomists have decided to keep running their family business but have added new crops and converted the land to organic production. 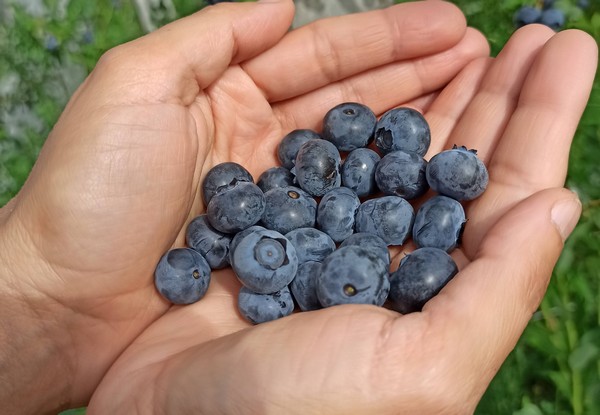 "We have been producing small fruits for about ten years now and have obtained organic certification right from the start. It all started with a small plot of land and gradually expanded year after year. We have a very strong bond with the land, with our roots, just like the plants we grow. This is why we decided to call our farm Alpes Agia, the ancient name of Albosaggia, in the province of Sondrio, in Lombardy, where we are located," said Stefano Canzi. 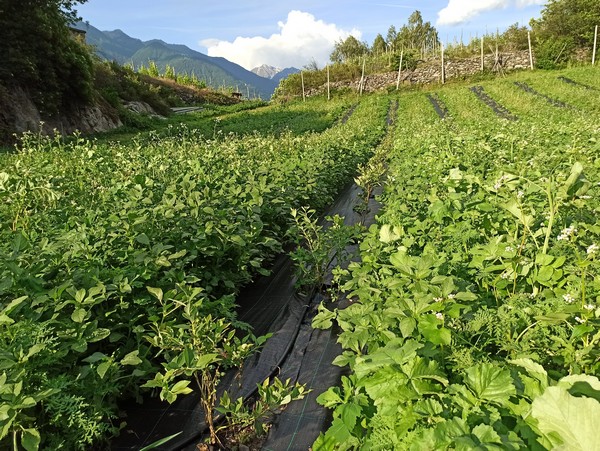 "At the beginning, there was no demand for organic produce, at least here in Valtellina, so the fruit was sold as conventional. Over time, things have evolved, and now organic growing is much appreciated and valued, also in economic terms, compared to conventional cultivation. We are talking on average about a difference of a couple of euros. All the plants with varieties prone to Drosophila suzukii are equipped with anti-insect coverings, which prevent us from using insecticides and help us maintain a very high standard of fruit quality. 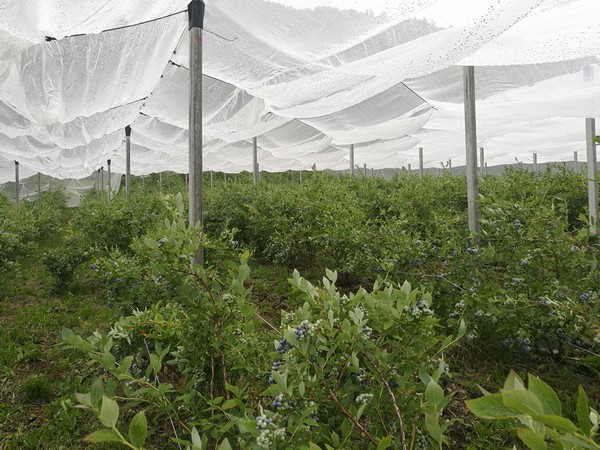 Alpes Agia has about 2 hectares of land, divided into several plots. "Because we are in the mountains, the land is very fragmented. We produce organic blueberries of different varieties and with different ripening timeframes. The season runs from mid-June to mid-August. Harvesting starts in June, with the earliest variety Duke, with the first delivery this year on 14 June. Compared to previous years, we had a delay of 4-5 days, with yield decreases for this variety due to some frosts, but mainly due to the lack of pollinating insects during the flowering phase," explained Canzi. 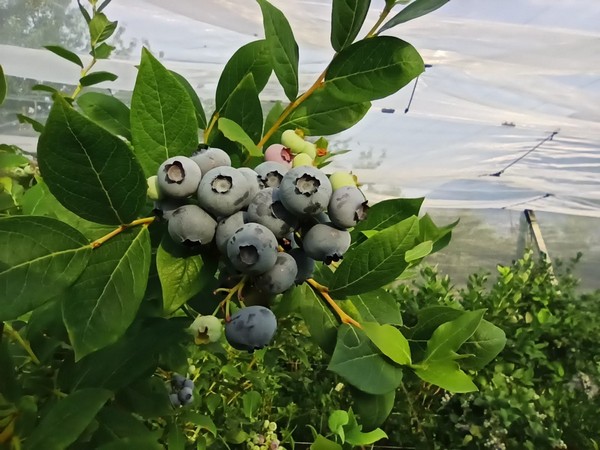 "A few days ago, we started with the first shoots of the later variety Legacy. Later in July and August, there is also the Liberty variety. In addition, we are testing new Fall Creek cultivars. A typical day on the farm starts with the harvest in the morning at around 6 a.m. until 10 a.m., and then continues from 5 p.m. until 8 p.m. or 8.30 p.m. There are eight people employed and the work is 100% manual, with a yield per hour of 4-5 kg of product". 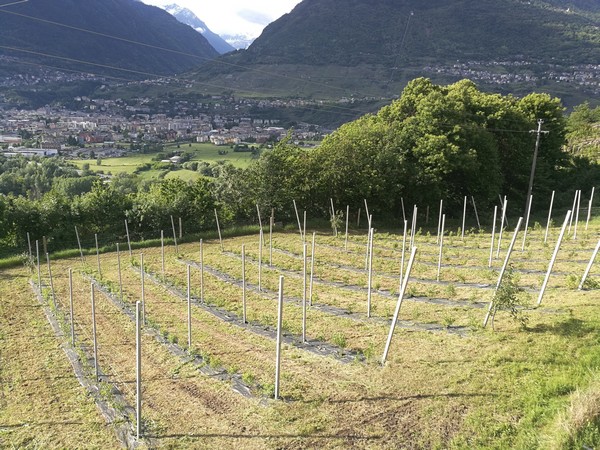 The fresh organic blueberries are delivered entirely to the Apofruit cooperative, in the various formats required. Second-class or lower quality blueberries instead are destined for the processing industry. "We work with a social cooperative in Valtellina and produce certified organic blueberry compotes and nectar," concluded Canzi. 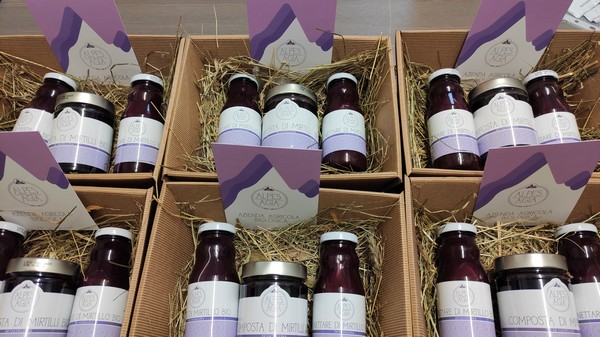