In the last two years, the 'Adaptation of the Stone Fruit Sector to Climate Change' Operational Group has carried out research work aimed at providing answers to anomalies in production due to climatic factors and the inadequate adaptation of stone fruit varieties. The project's goals include identifying and characterizing specific geographical areas that are suitable for the sustainable and efficient cultivation of stone fruit trees in the current situation and in future scenarios, as well as finding varietal groups that are suitable to be implanted and cultivated.

The CEBAS-CSIC and IMIDA research centers in Murcia have been responsible for the work carried out to achieve these objectives. 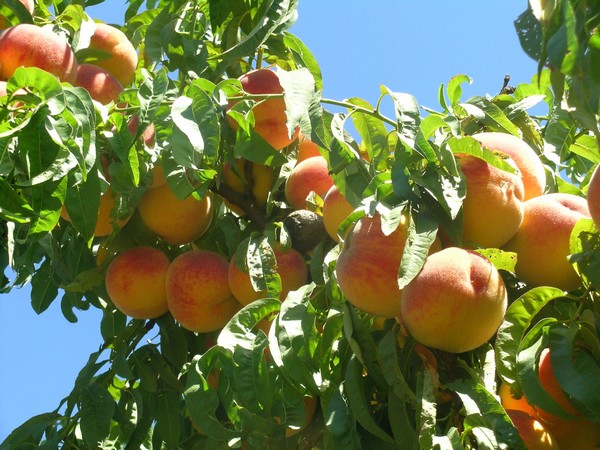 Researchers carried out a study in which they selected representative agrometeorological stations of the stone fruit-producing areas so they could identify and characterize stone fruit-producing areas based on their climatic characteristics. “270 stations were selected located in irrigable areas that include: the Ribera del Ebro, from La Rioja Media to Lleida; the Mediterranean Coast from Castellon to Granada, and the Southwest area, which includes the provinces of Seville, Huelva, Badajoz, and Caceres,” stated Manuel Caro from SIAM-IMIDA.

Based on the statistical and geostatistical studies of the hourly records of the variables measured at these 270 stations, researchers were able to group the acreage of stone fruit crops in five homogeneous climatic regions with significant differences and qualify them as very warm, warm, temperate, cold, and extremely cold, stated Manuel Caro.

Manuel Caro said that, based on the data of the stations, they were able to statistically determine different variables, such as the start date of cold accumulation, dynamics, weekly cold accumulation and total cold accumulation periods, the appearance of low-temperature ephemeris that can cause frost damage or abnormal high-temperature events in the winter lethargy and flowering periods; all of which serve as indicators to characterize the current behavior of stone fruit species and varieties in the face of climate change.

"We used these indices to create a series of maps that allow us to appreciate the spatial and temporal evolution of each of the indicators by weeks," he stated.

Definition of varietal groups
The Operational Group has worked to establish groups of varieties, for each species, with similar characteristics of winter cold needs. They have established groups that have very low cold needs to groups with very high cold needs and, given their correlation, also with similar phenology regarding their exit from winter lethargy and flowering.