"We’re going big this season, focusing on bell peppers and chillies on the entire 10ha farm" 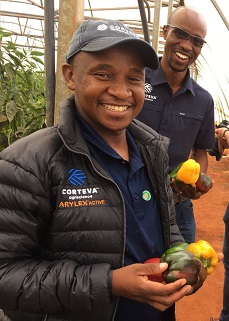 These are crops he started growing in 2017 and during that time he has seen demand grow, more recently spurred by changing consumption patterns and a demand for health foods.

A market research analyst by training, he’s been quick to take note; on a personal level, his father’s recent passing from COVID has concentrated his mind on health and the importance of vitamin C, which chillies have in abundance.

“We used to have broccoli and red cabbage, however, because of COVID, sales have dropped but there’s been a significant increase in demand for peppers and chillies. We’re going to now establish 3ha of peppers and 3ha of chillies, specifically Jalapeños, Bird's eye chillies and Habanero.” 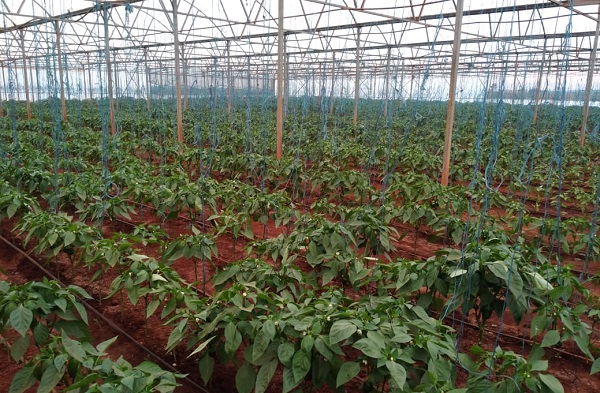 Export accreditation in process
They’re in the process of building a packhouse and will be audited for SA GAP end of July, after which will follow Global G.A.P certification, to be in a position to export.

A recent addition is a refrigerated 8 tonne truck acquired from the Gauteng Department of Agriculture and Rural Development.

“We’re looking for opportunities to supply peppers and chillies either locally or in exports,” he says, remarking that market prices have been wildly fluctuating since the COVID pandemic, to a degree which makes it difficult to make financial projections.

Of their traffic light peppers, around 80% are red, with the balance yellow and green. New plantings are done in late winter, the harvest starts two months later and lasts for ten months on a thrice-weekly basis.

Consistent supply is key
He refers to the importance of consistent supply, a critical factor to vegetable production. Eric surrounds himself with sound technical advice that companies like Hygrotech, Rijk Zwaan, John Deere South Africa, Corteva and Afgri provide to emerging farmers.

“I rotate with green beans which occupies 2ha of the fields. We do an average of a tonne of green beans a day.” 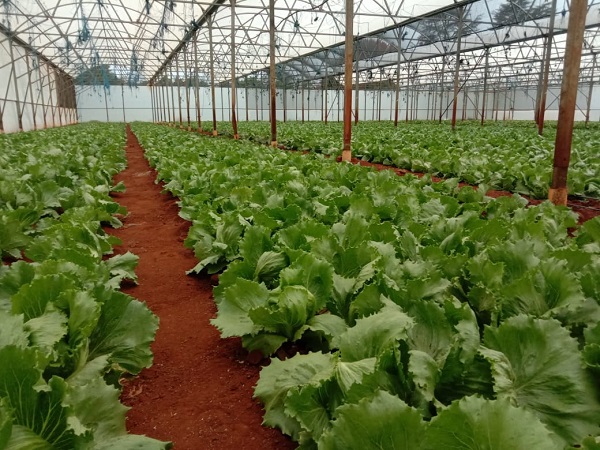 Lettuce has been one of their lines, and at the right price Oneo Farm will resume it

Oneo Farm currently sends produce to the Johannesburg and Klerksdorp fresh produce markets; they don’t send produce to the Tshwane market where, Eric notes, prices are often lower than other markets.

"The lettuce season starts at the beginning of August. We are open to plant if there's a consistent request. Unfortunately prices have been ridiculously low," he says; his experience is borne out by the number of Gauteng lettuce growers who have recently exited the product line due to unsustainable pricing. 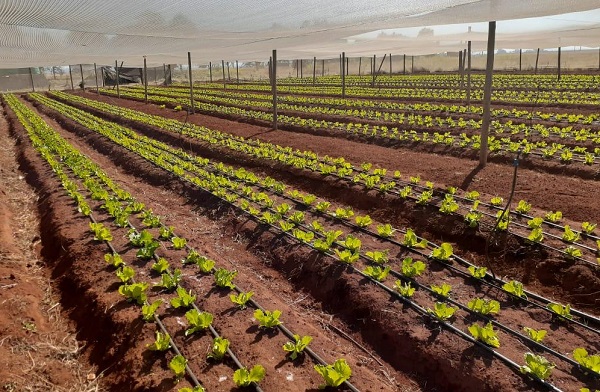