After Hurricane Elsa’s arrival yesterday in the southeast, growers in Florida, which was said to be where the hurricane was heading, seem to be breathing a sigh of relief.

“Florida was spared any significant impact as the system shifted its track slightly to the west as it skirted the Florida coast,” says Neil Mazal of East Coast Farms & Vegetables in Lake Worth, FL. “There was no significant impact on Florida crops as the growing season for dry vegetables is over and tropical fruit production areas such as Homestead and the Redlands escaped any real impact.”

Part of the fortune would be at the time of year the storm took place. “As the storm moves into Georgia, the only real risk is possible damage to newly laid plastic on farmland being prepped for the fall season,” adds Mazal, though he adds that South Carolina, North Carolina and Virginia would be more vulnerable to damage as production in those states is currently underway. 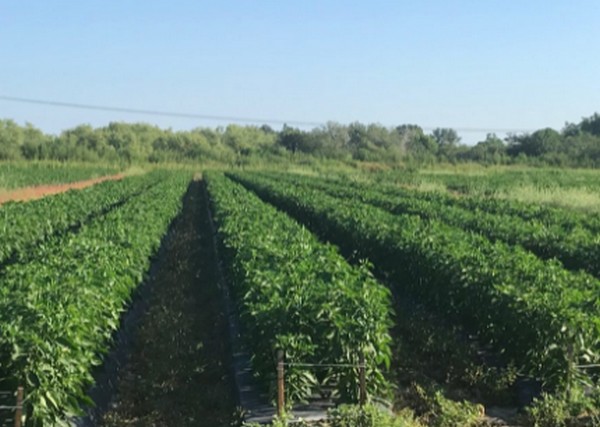 Stephen S. Madonia Sr. says Chapman Fruit Company is just preparing land at the moment without any crops in the greenhouse or fields, so Hurricane Elsa passed through without causing much of an issue.

Affecting land preparation?
Stephen S. Madonia Sr. with Chapman Fruit Company Inc. in Immokalee, FL. notes that the hurricane passed through without causing much of an issue. “We are actually just preparing land at this time without any crops in the greenhouse or in the fields so timing was good as far as any farming issues are concerned,” he says, noting Chapman did secure its packing facility and prepared as it always does, but didn’t see any problems following the storm.

“The storm was projected to be fairly quick moving so how much damage was done as the storm weakened over land remains to be seen,” says Mazal. “If Elsa slowed its forward movement, heavy rainfall amounts could be a significant issue. Low lying areas with poor drainage are especially at risk in this scenario.”

As Mazal adds, climate change continues to be a major issue for agriculture given the climate issues being seen across the country recently including hurricanes in the southeast, heat waves on the west coast, drought conditions in California and more. “We can expect more intense weather patterns both from tropical systems and from unusual weather events so growers will need to plan for challenges from both disease issues and abnormal growing cycles,” Mazal says.