Luciano Fiszman of Redondo Beach, CA-based Gourmet Trading Co. says it finished its California season two weeks ago and moved to Oregon for supplies starting June 18th. Then in late June, the heat wave that affected large swaths of the West Coast hit and Fiszman says growers reporting issues were inconsistent--some reported no problems on their crops while others saw full crops of sunburnt blueberries. Oregon typically stays in production until the end of July.

Also starting later this week is Washington production. “The reports I’m getting so far is that there isn’t any damage on the fruit but that doesn’t mean there aren’t any issues,” says Fiszman. British Columbia, Canada is also starting with production and, having also experienced that same heat wave, growers on the eastern part of the province look to be more affected than growers in the western part of the province. “The closer you are to the water, the less you suffered,” says Fiszman.

That said, eyes are on all Pacific Northwest crops to watch for effects from the heat. 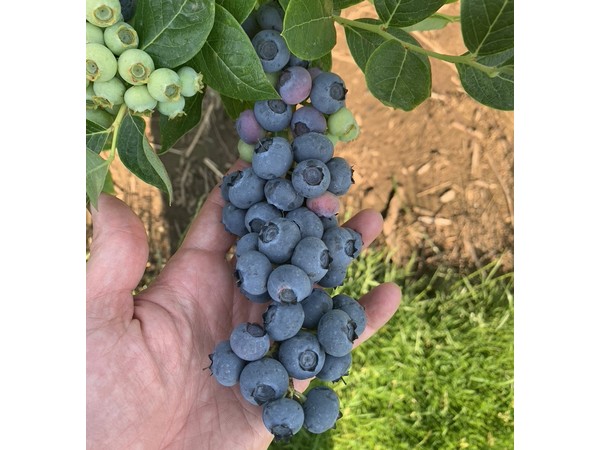 Oregon began its production this year on June 18th.

East Coast production
On the other side of the country, Fiszman says that there’s low production coming still out of the Southeast though that fruit is primarily supplying Southeast customers. New Jersey is supplying the Northeast, though reports are that there’s less fruit than originally anticipated, and Michigan is also starting with production.

On the other side of the equation, demand is currently stronger than usual, even after the 4th of July weekend. “We thought we were going to have more fruit than orders but supply is a little lower than we thought and demand is still as strong as last week,” says Fiszman.

Whether that demand stays strong is to be determined. “Over the last year or two, there is more interest in bigger packs. The bigger packs show consumption at home to me. It will be interesting to see what happens over the next few weeks,” says Fiszman. “And if supplies remain tight, there’ll be great demand for fruit until the end of summer.” 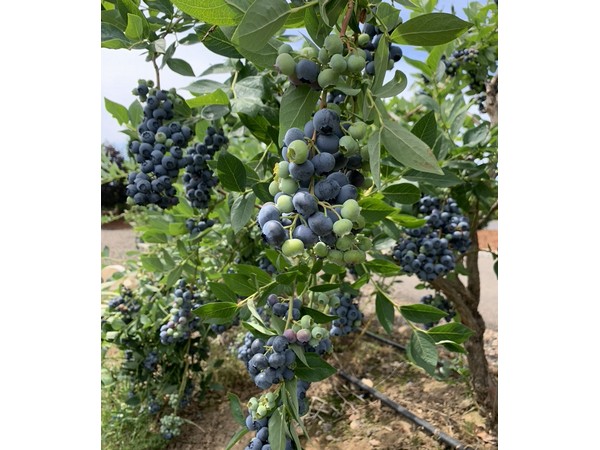 Oregon is expected to stay in production until the end of July.

Building momentum with consumers
All of this leaves pricing stable. “This is the best thing to happen to the market. When you have pricing that satisfies most of the players in the industry, then you build momentum and that’s how you sustain demand,” says Fiszman.

Looking ahead at imports, while September is when retailers start working on switching over to imported fruit from Peru, Peru itself continues to shift where it sends its early volumes. “They will have volume earlier again. But they’re also focusing their first couple of months more on Asia because the U.S. still has domestic production at that time. It’s hard to compete with the supply we have and Asia doesn't have that supply,” says Fiszman. “I think each year they do more and more of that until the U.S. starts running out of production.”