“The French apricot market is regaining its balance”

The French apricot is currently experiencing a production peak, although moderate in terms of volumes, given the impact of the frost on the harvest this year. The 2021 French apricot production will indeed be low until the beginning of August. “This peak corresponds to a currently high production in the Gard-Crau area and in the Roussillon, production zones that, contrary to the Rhône-Alpes region, were less affected by the frost and where the orchards have been protected,” explains Raphaël Martinez, director of the PDO Peaches and Apricots of France. 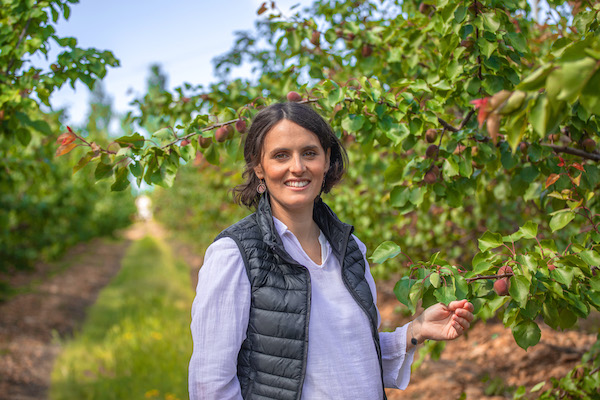 The offer will decrease in the coming days
This year, the frost severely affected the apricot production which will not exceed the 30 to 40% of volumes initially predicted. “Some varieties like the Bergeron, mainly grown in the Rhône Valley, were severely affected. The harvest will reach only 10 to 20% of the potential. We already know that in a week, there will be a shortage of apricots and the volumes will decrease until the end of July which will mark the end of the season.”

Consumption impacted by the combination of three factors
Despite the lack of French supply on the market, the demand remains insufficient. “In the last few days, three factors have been unfavorable to consumption: the bad weather, high prices and the end of the month. The bad weather all over France in the past two weeks has slowed down the demand for summer fruit and vegetables such as the melon, watermelon and stone fruit. The high prices are also putting a brake on consumption, and we know that the French consume less at the end of the month. Besides, the apricot volumes and references have been low since the beginning of the harvest, so the proportions on the shelves are unusually low. The lack of offer does not incite managers to create special displays on the shelves, which does not encourage consumption either.” 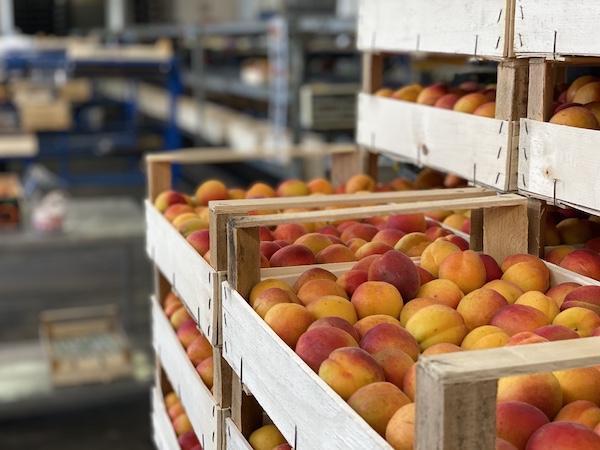 The market should soon regain its balance
The situation is complicated but should improve very soon. “First of all, more favorable weather is expected in the coming days. Events and actions are also planned to promote the product in terms of display and prices. And finally, we are starting a new month, which is usually favorable for consumption. Not to mention that this week’s supply will most likely be lower than last week.”

Dramatic situation for many producers
Some fruit growers were less affected by the frost and were able to limit the damage by protecting their orchards, but many producers find themselves in a very delicate situation. “In the Rhône-Alpes region, it is the fourth year in a row that producers are affected by weather hazards related to frost or hail. This is very difficult psychologically and economically. It will inevitably have an impact on the apricot orchards, with crops being abandoned or uprooted. And as we have not been planting for the last three years, French apricot volumes are likely to decrease in the coming years.” 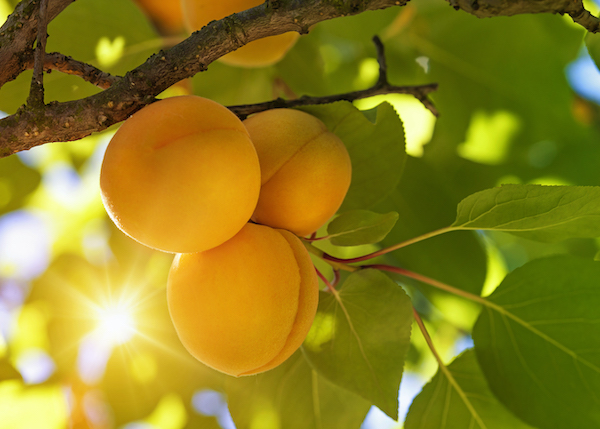 Main challenges for the French apricot production
According to Raphaël Martinez, the challenges for the French apricot production have been written for several years and are twofold. “On the one hand, a certain balance must be found on the market. The strong competition in export from neighboring producing countries like Spain and Italy has led to a deferral of our apricots on the French market. The French reference does not exist abroad, so we have lost market shares in export. The volumes must therefore be sold on the French market. On the other hand, by focusing on the visual aspect of the apricot in choosing our varieties, we have not worked enough on the taste quality. We did raise the bar 4 or 5 year ago, but the results will not be noticeable yet. It takes time for the new orchards to start producing. And although consumers are sensitive to the work undertaken for a more sustainable production, their priority remains the taste quality.”