"The quality of Moroccan grapes is excellent"

"About two weeks ago, the season of Moroccan grape began. The quality is excellent. Prices are still a bit depressed by the Indian goods. That, as they say, also always depends on supply and demand. With less supply and higher demand, there are naturally higher prices," says Herbert Scholdei, managing director of Macalea GmbH & Co KG, based in Hamburg. The company is represented in more than 12 countries with its conventional and organic products. 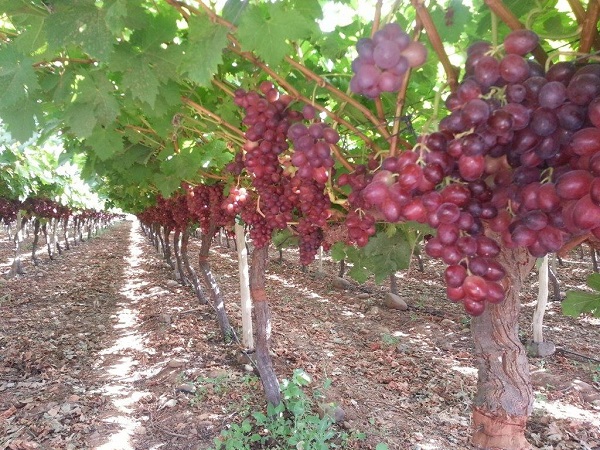 The potential of Moroccan grapes
"Italian grapes, after all, always come out a little later; it's always about the sales windows. The Egyptians usually start with the season. Compared to the Egyptian grapes, I think there are better and newer varieties in the Moroccan grapes. But as soon as Italy starts its season, we will devote more time to those, because of course they are closer to the market."

He's also noticing delays this year. "Italy is basically later than Spain. Usually at the end of June the first volumes would come from Spain, which are a bit delayed this year. They're delayed by a week now. But in three weeks, the season for Morocco starts already," he says. "In the northern hemisphere, after all, it was colder than usual this year. This affected not only us in Germany, but also Spain and Italy. But it also delayed European apple production." 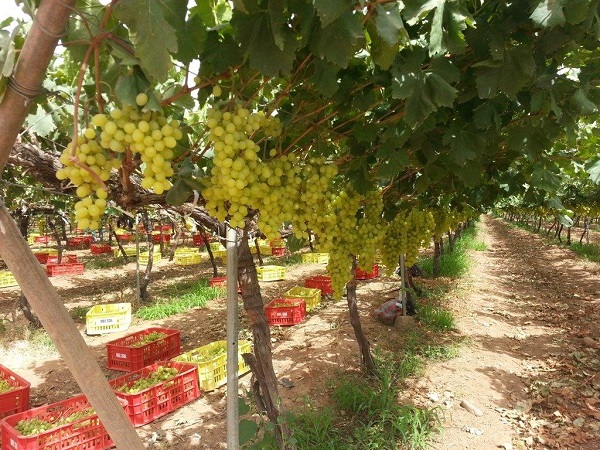 Seedless grapes and grapes with seeds
"In Morocco, only seedless are produced. Grapes with seeds are still consumed in Italy itself, but in the rest of Europe seeded grapes are hardly eaten," Scholdei continued.

He says seasonality, which affects sales figures, is not as noticeable with grapes as it is with other fruits. Says Scholdei, "Grapes are relatively free of competition, because if you want to buy grapes, you buy grapes. However, it is of course the case that mango consumption tends to fall in the summer, for example, because consumers want to consume the cheaper stone fruits. And that's right, because it's a seasonal product. Conversely, stone fruit from overseas, in turn, is hard to sell in the winter because, frankly, they don't taste good anymore. This has to do with the fact that they are often picked too early. Especially since the quality of mangoes is also improving a lot." 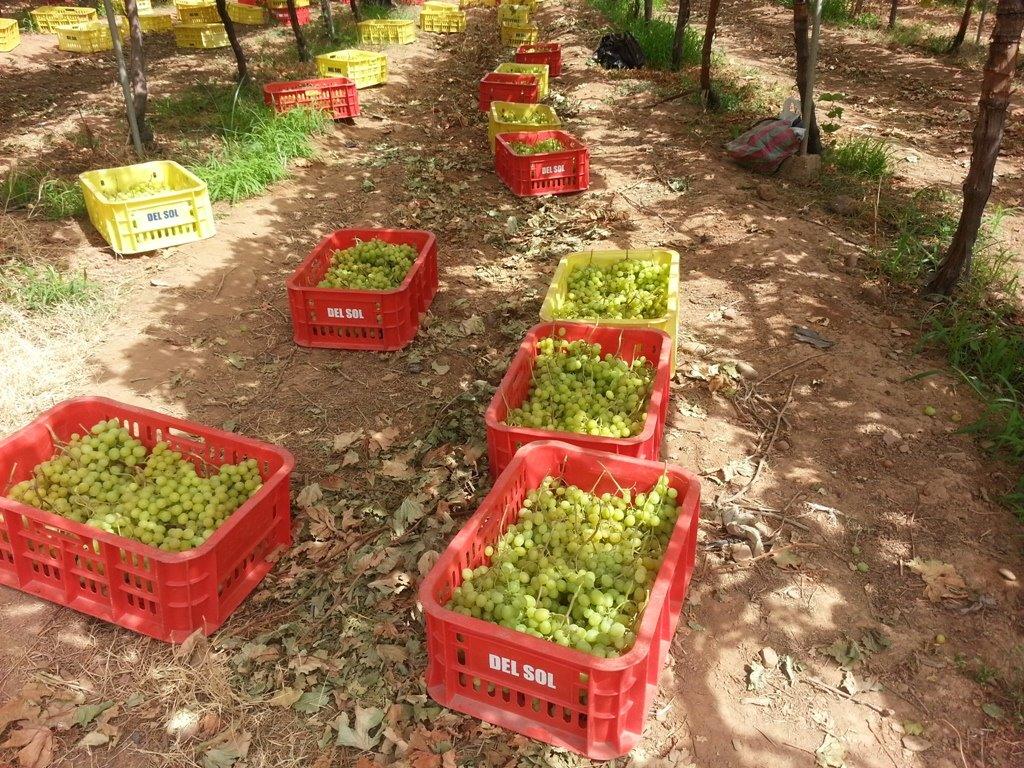 Organic cultivation
According to Scholdei, growing grapes organically is not that easy. "The growers we work with still grow relatively conventionally. Growing organic grapes is extremely difficult, especially if the products come from overseas, because that involves a correspondingly long journey. That makes it a bit more complicated. Other products like organic apples, pears, limes, are all products that have a longer shelf life and are accordingly more likely to be grown organically."

Trends in terms of varieties and packaging
"With other types of fruit, of course, you're always looking for good varieties with a good taste. There will be quite a bit going on in the next few years that you will get better tasting grapes. But of course it's always a question of size. Take a look at raisins, for example. Bigger fruit never tastes as good as smaller fruit."