"When supply is abundant, we have the opportunity to get more consumers into the product"

A major Australian avocado producer is expecting some of the biggest crops that the country has ever produced in 2021, which will lead to more opportunities both domestically and internationally.

With production underway in North and Central Queensland, CEO of The Avolution, Antony Allen says it is already a busy time of the season, and it is only going to get busier.

"We have until around August for that (Queensland) season, then the southern states start and then Western Australia will kick in around October," he said. "It is some of the biggest crops that the Australian industry has had over the past 20 years, so it has created plenty of opportunities from the perspective of export and expanding domestic sales. Price has been something that has been a factor in the past 10 years in getting new customers into the mix, so when supply is abundant, we have the opportunity to get more consumers into the product as well. The weather has been surprisingly good across the growing regions. There is probably only one, Central NSW, that had too much rain, but everyone else has had good weather, so size and volume is up. We are having higher pack outs than normal." 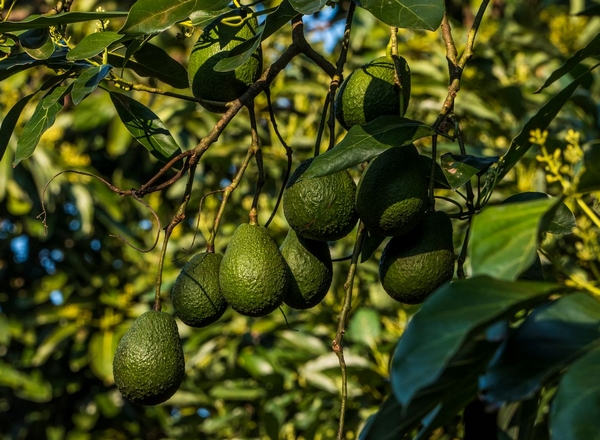 He added that The Avolution has been focusing on the export market for the past seven years, particularly building a presence in Asia, with that market also expanding this year for Australian growers.

"In fact, this month we packed an Australian first 40-foot sea container for Singapore," Mr Allen said. "Australia has done a lot of 20-foot containers in the past, and even this season there have been a few head up to Asia (from another company), but we have never moved into the big game, which is the 40-foot containers of fruit heading up. That is the zone we will end up being in. Yes, we will still air freight, but we will move more fruit in the export via sea freight. It is not the easiest period to manage both activities, because sea freight is erratic - but we see that as the key to moving forward. Domestically, we are still working really hard to ensure Australians eat more avocados too - and hit the guacamole harder than they have in the past - Australians need to be the guacamole kings." 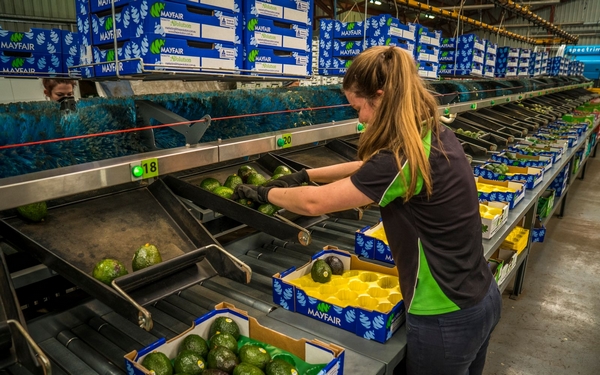 Mr Allen says he expects around 20 per cent of his crop to be exported to account for the jump in production - and would also like to see 20 per cent of the Australian crop as a whole sent to international markets as well.

"But we need to have some form of balance in terms of where we are positioning volumes and different size profiles and see export as the key to success," he explained. "Demand is absolutely growing. Australia has an advantage; we have been able to grow the market from an Australian avocado perspective through quality, and price is a little up on the rest of the production countries. This is probably the first time where we have been able to compete and price isn't a factor. So that gives us an advantage on quality, with Australia able to leverage its food safety models and expectations to be good from an Asian purchasing perspective." 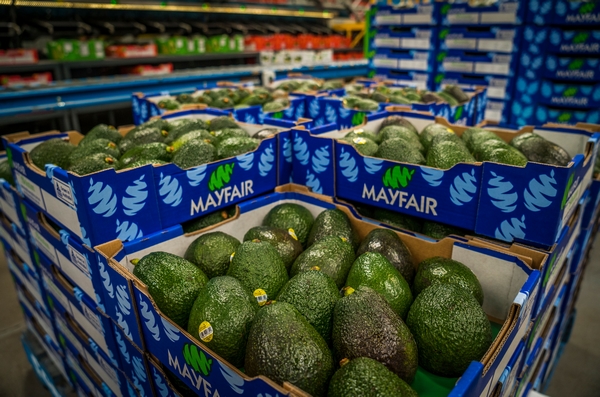 One market that he would like to see open up for not just his company, but all Australian growers, is India, where there is great potential for future opportunities, according to Mr Allen.

"It is very key in terms of The Avolution strategies going forward," he said. "At the moment New Zealand and Chile have access but that is it. So, it has huge potential going forward, and India has some of the highest prices for avocados in the world. We can easily supply a lot of fruit into there and be sea freight modelled. But there is still work to be done on market access. There has been initial conversations and data flowing for both governments, and it is now a matter of moving through the negotiation process. It could be one year away, or it could be five, we don't know - but we do have to continue down that path."

Other markets for export growth include the Middle East, where the company has not exported to for 12 years and depending on pricing Europe could be an option as well. 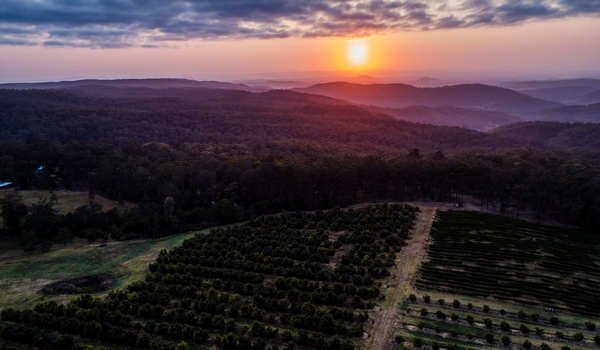 While COVID-19 is having some lingering effects for The Avolution, with Mr Allen noting that the pandemic did not provide much of an impact in 2020, despite the need to redirect supply due to government-imposed lockdowns. 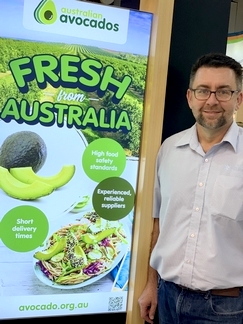 "Last year, the national crop was good, but not the peak we have this year," he said. "It seemed that we managed the transition away from foodservice into more retail sales, which we did well. This year it is more erratic, so it is harder to manage. Last year it was more consistent and now it is up and down and all over the place with on and off lockdowns and shipping disruptions and lack of airfreight. So that is harder to manage. They would be our major COVID impacts, but people still want to eat and have more luxurious foods when they are under pressure. That is an advantage of the avocado; it is often seen as a reward and that has benefits in the world that we are in as well."