Wilkofruit has plenty of cherries again. This Dutch importer gets these from just about every European cultivation area. In the Netherlands, the Van der Zwaard family of Wilkofruit is synonymous with cherries. "Cherries have been our specialty for many years. My grandfather was already trading these in the 1930s, and my father continued the tradition. I've also always been passionate about cherries. It's nice to see that my son Alejandro is now taking over. He's been at the company for a few years. That has to happen; otherwise, you might as well stop," begins Wilko van der Zwaard. 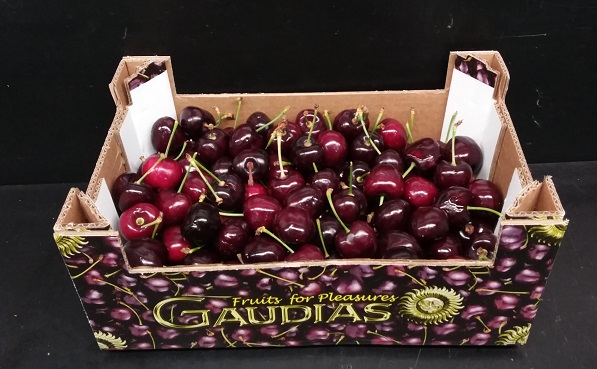 Cold and rain hit cherry orchards
In early June, at the time of writing, Wilkofruit had just received their first Zalama cherry supply from Spain. "These cherries are cultivated in Valle del Jerte in Extremadura, near the Portuguese border. Zalama is one of the largest cherry producers in Europe. We've been working with them for years."

"These cherries come from the mountains and are grown at high altitudes. That's why they're extra sweet. Last year, their harvest was way down. Things are looking good now - a nice harvest and large sizes, despite the orchards being overcrowded. That's thanks to the region's favorable weather conditions," says Wilko. 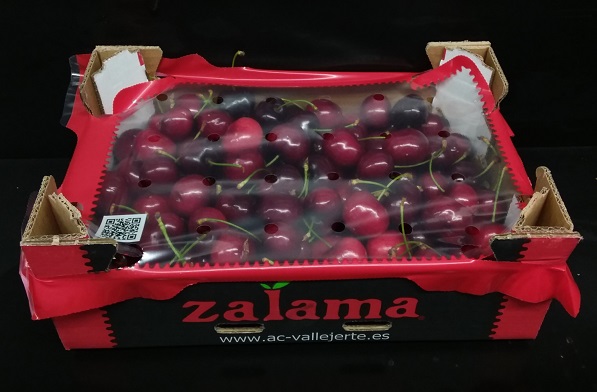 Italy doesn't have any larger cherries, and those they have aren't great quality. And there are hardly any cherries in France. These two countries are, therefore, hiking cherry prices. "Anything 28, 30, 32, and larger are selling for never-seen-before prices. And early Spanish productions were disappointing."

"In Alicante, for example, many of the cherry orchards flooded. We're currently getting cherries mainly from Lerida. That region's early crops weren't great either, but they're fantastic now. The Zaragoza variety will come on the market soon. The expectations here are pretty good. because volumes are good. All the rain in the region will, however, probably result in some substandard cherries." 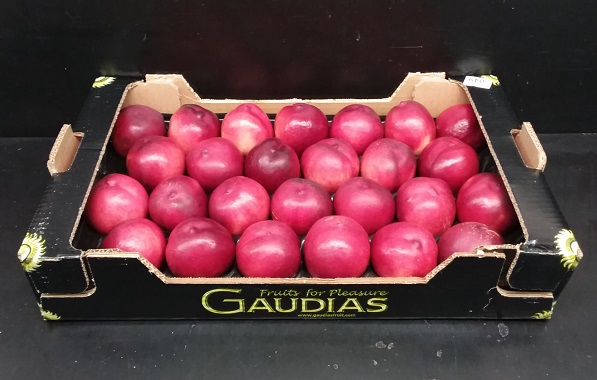 The stone fruit is marketed under labels including Wilkofruit's Gaudias brand. This is reserved for the best fruit.

Eastern Europe also saw its fair share of rain. Cherries from there are similar to Dutch and Belgian ones. They grow the same varieties, like Kordia and Regina. However, harvesting begins about a month earlier in Eastern Europe. "Recently, I visited our Dutch and Belgian growers. Things are looking good," continues Wilco.

"The supply's expected to be delayed by a week or two because of the cold spring. But should the warm weather continue, this may recover." Turkish production is much smaller. The importer says there were up to 60% fewer first fruits available. "The second harvest in Turkey is better, though. Still, they're sending about 40% fewer, and smaller, cherries." 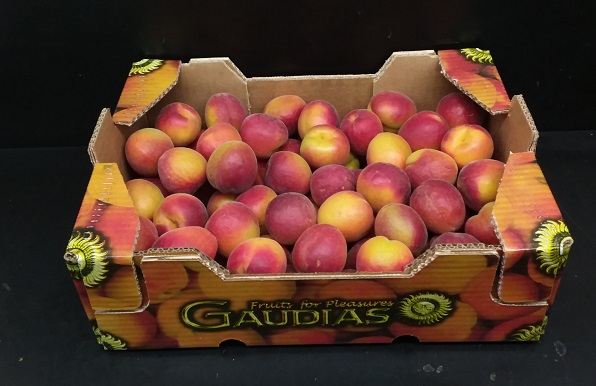 Run on summer fruit
And so the list can continue. Greece has fewer cherries too. Wilkofruit imports products, including Greek Yaka cherries. These are considered premium Greek cherries. "In Greece, the early varieties have been hit especially hard. This is actually the overall picture of all cherry-growing countries in Europe. The later the season, the better or more normal the volumes," Van der Zwaard says. 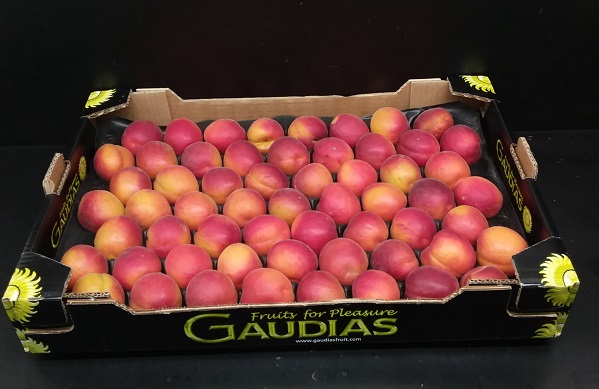 There's an increasing demand for red and blush apricots

"Spain is exporting cherries like crazy to France and Italy. That means fewer will come to the Netherlands. This became evident as summer began and the cherry demand increased. We can't really complain about sales throughout the season. The cherry market has been great so far. And as the warm weather continues, there's a decent run on summer fruit."

Wilkofruit also offers exclusive high-end regular and red apricots. The demand for tasty apricots increases annually. "There were never any really tasty apricots. Now new, much tastier, and nicer-looking varieties are emerging," Wilco explains. "We've been importing Totem and Fuigo apricots from Spain for three years. We work directly with a breeder." 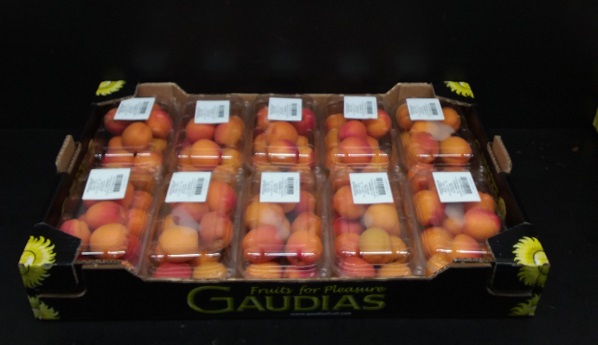 "That's typical of us - we're often earlier in offering new varieties on the market. We market these apricots under our premium brand, Gaudias. There are generally fewer apricots, peaches, and nectarines too. That differs per country and region. And the season continues until September," concludes Wilko. (CH)