As spiked temperatures continue to hang over parts of the West Coast--some climbing over 100 degrees--growers are watching and assessing how the heat may affect their crops.

At Duncan Family Farms, the main impacts of the heat on some of the organic crops it grows currently in Merrill, OR is the speeding up of growth on product which can affect quality if it grows too fast. “We’ve seen increased insect pressure and some slight discolorations on some of our products,” says Jesus Rodriquez, director of harvest for Duncan. 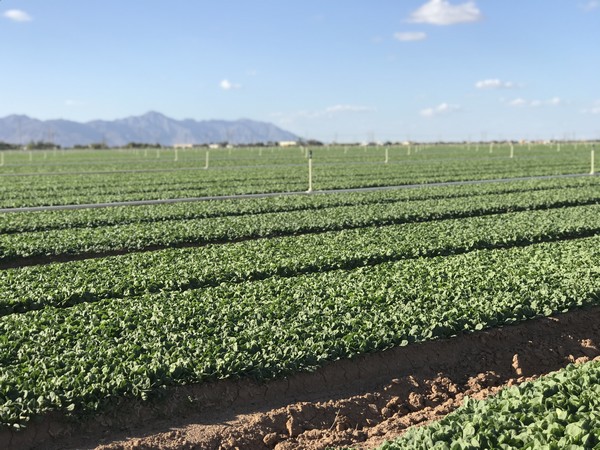 Duncan Farms has seen increased insect pressure and some slight discolorations on product because of the heat.

Crop differences
Rodriquez notes that while its mature products such as kale are weathering the heat well, other crops such as the baby tender leaf crops including arugula and mizuna are seeing those accelerated growth cycles due to the heat.

Over at Woodspur Farms in Coachella, CA, Bob Harrick is also keeping a watchful eye on its date crops. “For the fruit itself, typically if the weather starts getting into high triple digits early and continues, the fruit starts to shut down as far as growing in length or size. It starts its ripening process earlier but it doesn’t affect quality or taste,” Harrick says.

Growers are trying to mitigate the heat in many ways and at Duncan Family Farms that includes harvesting at night when the temperatures have come down somewhat. “We’ve also added extra harvest crews to shorten that window of time to complete all our orders,” says Rodriquez, noting that its water supplies are holding out so that isn’t a compounding issue with the heat. 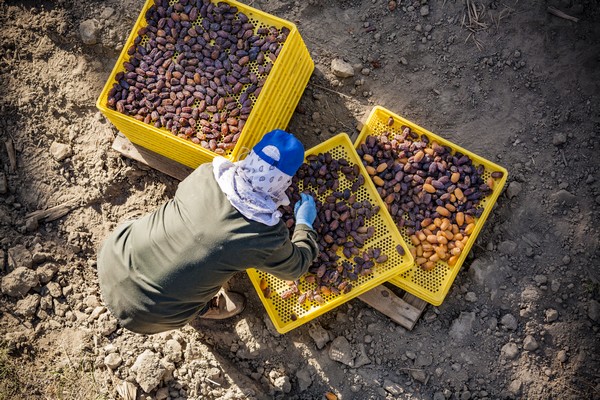 If the weather continues to break triple-digit records, the ripening process on dates could start earlier, though it wouldn't affect quality or taste.

Gapping ahead
Looking ahead though, the heat could instigate some future gaps in supply. “Crops growing quicker than normal will ultimately create a gap in our production schedule when things cool off,” adds Rodriquez.
Rodriquez notes that since much of the baby tender leaf products are grown in the affected Salinas area at this time of year, it will create overall short-term supply disruptions, depending on how long the unprecedented temperatures remain elevated.

Harrick is also waiting to see if harvesting earlier might be in order. “June was record temperatures,” he says. “We’ll have to see what happens in July and August. If we get back to what are considered normal temperatures, which are triple digits in July and August, we should be fine. But if temperatures continue to rise and break records, then there would be a concern.”