Prices of agricultural plastics have almost doubled in Italy

“It is almost impossible to build greenhouses these days. Due to the rising cost of raw materials, plastic has now increased from 2.20 to 4 euros per kg. In other words, it has almost doubled. It's not my supplier's fault, as he earns as usual. It is the cost of the raw material that has gone up,” pointed out an entrepreneur from the Veneto region, who builds greenhouses for the production of tomatoes. 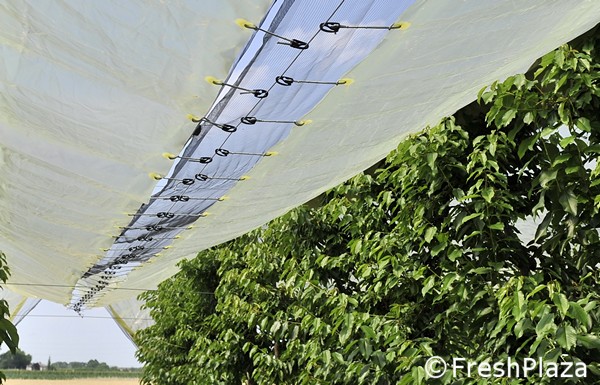 For those who build greenhouses, the main material is iron/steel. "The situation is no better for arches, as the cost of raw ferrous material has risen from 1.20 to 1.30 euro/kg. The problem is that these additional costs are not covered by any kind of rise in the selling price of fruit and vegetables".

In other words, the message that the farmer wants to convey is that “those who build cars transfer these increases to the end product, i.e., the car. But as farmers, when are we ever able to get more than the usual amount? In the large-scale retail trade, in marketplaces, at best we are able to squeeze out a few cents, but it' s not always the case. Fortunately, I had stocked up on plastic film last year and so, at least for this season, I have avoided price increases.

On the packaging front paper has also seen increases of between 10 and 50% depending on the material, according to a director of a major fruit and vegetable cooperative in the north of Italy.