Summer is here and vegetables such as broccoli, cauliflower, kale and cabbage continue to be produced to meet their growing demand in a season that is traditionally dominated by fruit. The Murcian company Campo de Lorca, better known by its brand Cricket and one of the largest Spanish broccoli producers, has just launched a campaign to promote the consumption of these vegetables during the summer with the slogan "Somos unos frescos" ("We are fresh"). 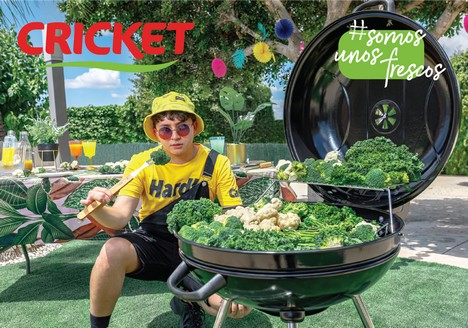 The winter broccoli campaign was quite unstable, with many ups and downs in sales and prices, in a year in which there has generally been excess production, despite the fact that consumption continues to grow. "The end of the season, however, has happened later than in other years. Spanish exporters had two extra weeks due to the fact that productions in central and northern Europe have been delayed by bad weather. Now our production is moving to higher areas in the mountains of Granada," says Toñi Piernas, Cricket's marketing director. "There's uncertainty ahead for the summer, but if the supply and demand remain in balance, there should be no problems."

"We want to give a new approach to our summer campaign with this light-hearted advertising," says Toñi Piernas. "Broccoli, kale, cauliflower... why do they have to be associated only with winter? In summer, fruit tends to take over vegetables in terms of consumption and we want to encourage people of all ages to use them in barbecues and outdoor parties, showing that they are not boring and that there are many ways to prepare them to make them just as appetizing and fresh," says the marketing manager. To this end, the Murcian company will share summer recipes, launch promotions and organize draws with the help of influencers in Spain, which is the market targeted by this campaign. 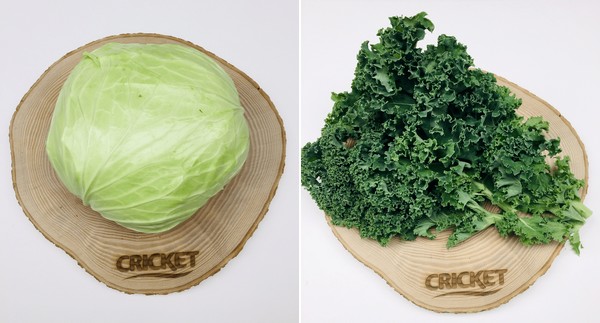 "These vegetables are highly versatile and in summer they can be consumed in salads, pastas, pizzas, smoothies, etc. We have a very sweet and crunchy cabbage variety which we started to market under a special label for salads. The increase in kale consumption has been the most noteworthy in recent years. We see that healthy eating trends are giving a boost to the consumption of these vegetables also in summer. This is something we have observed since the beginning of the pandemic. We want to be part of this trend and drive change."