The sprint is on for Angelcots, a short-season fruit out of central California. 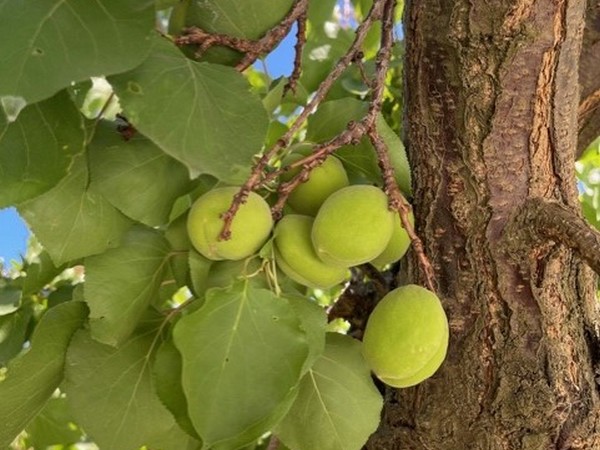 The stone fruit, which are white-fleshed apricots that were first introduced in 2007 (and have since been followed by other stone fruit hybrids such as pluots, apriums and cherry plumbs), truly see a short season with harvest beginning this year June 11 and shipments are expected to wrap up by the end of next week.

“Supplies of Angelcots are strong. Although the crop is sold out for this season, we’re already taking pre-orders for the 2022 season,” says Alex Berkley, sales manager at Los Alamitos, CA-based Frieda’s Specialty Produce, adding that the stone fruit is primarily distributed via three national retailers coast to coast. “Supplies are also comparable to 2020, considering last year we lost some of the crop due to cosmetic wind damage.” 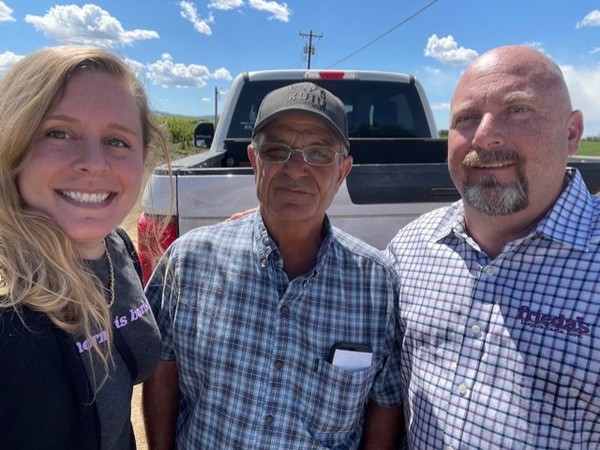 Timing is key
Berkley adds that due to the delicate nature of the fruit, Angelcots need to be shipped as soon as they’re harvested. “We were planning on the season starting next week. However the grower was ready two weeks early,” adds Berkley. 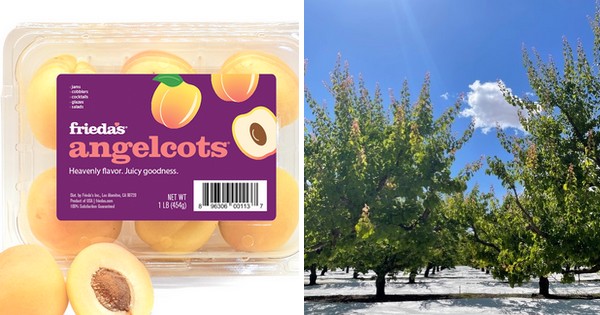 Harvest of Angelcots began this year June 11 and shipments are expected to wrap up by the end of next week.

As for pricing, input costs such as labor, freight and water in California have all increased so Angelcots are seeing stronger pricing this season by about 15 percent.