France: Cucumber volumes much higher than the demand

The beginning of the cucumber campaign was a success for STM BIO until the arrival of large volumes saturating the market. “As long as we were the only ones on the market, everything was going well. The beginning of the campaign was very good and we were able to pay the producers very well. But once the productions from Brittany arrived on the market, things became more complicated and prices got divided in half. At the moment, the cucumber market is not great. The volumes are much higher than the demand and we are looking for new distributors.” 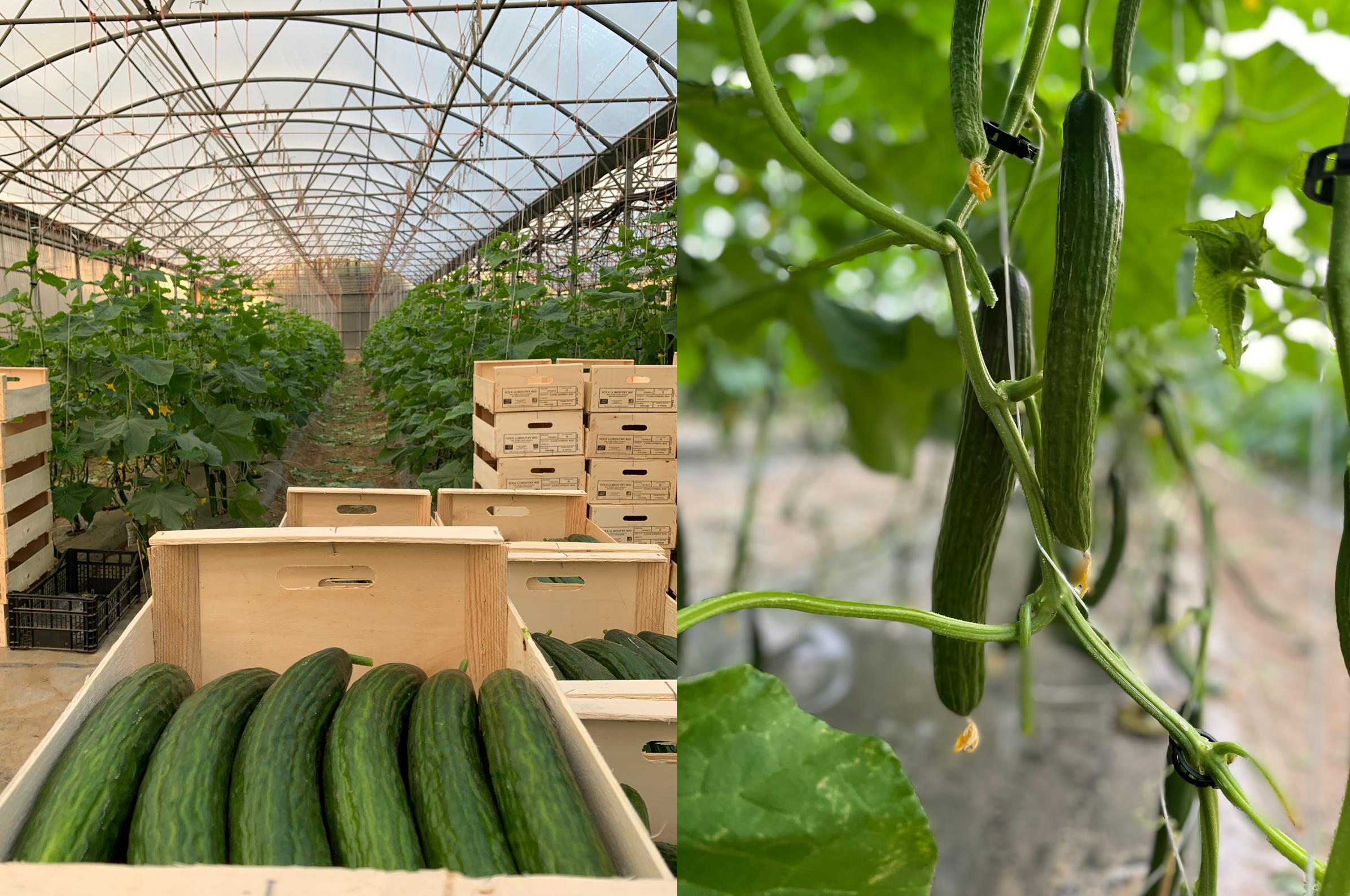 A market disadvantaged by the weather
With the rainfall all over France, cucumber consumption is not very high. “What is certain is that we were doing much better at the same time last year. The weather helps a lot because when the weather is nice, people like to consume fresh products. But temperatures were as low as 10-12°C in some regions, just a few days ago.”

An early marketing start
“We are currently receiving between 400 and 500 shipments of 12 pieces per day.” Produced on 2 hectares in 2 greenhouses, the cucumbers are grown in the ground under non-heated cover, which allows STM BIO to start marketing in April. “Thanks to the weather in the south, we do not need to use heating and we were able to start marketing on the 10th of April already. Our main competitors were not allowed to start selling until the 1st of May because, for heated crops, the law only authorizes sales if the product is in season.”

A very peculiar cucumber
The taste of the STM BIO cucumber is far from ordinary, thanks to the sandy soil on which it is produced. “The plot is located in the Saint-Jacques gardens in Perpignan which suffered from floods in the 1940s. The bed of the Têt river opened up, allowing sand to enter the land. These lands, therefore, become highly suitable for gardening and give the cucumber a slightly sweeter taste.”

Crop rotation
In the winter, the cucumbers are replaced by salads with solar disinfection between the two crops. “In those greenhouses, the cucumber is only produced in the summer. In the winter, we have 4 or 5 different salad varieties. This allows for crop rotation and biodiversity, which is an essential part of organic farming.”