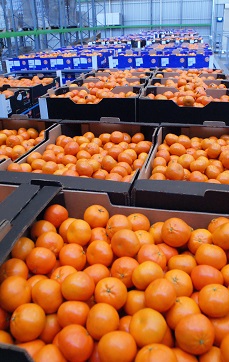 The estimate is still significantly up against last year's 23.6 million cartons and it's a trend expected for the foreseeable future; South Africa has been establishing many new soft citrus orchards.

The late mandarin harvest is just kicking off in the northern parts of South Africa.

The estimate adjustment at the moment reflect on the clementine and Nova harvests which are winding down in the Western and Eastern Cape; there has been no change in the late mandarin forecast at this stage (some expect another adjustment during the season).

Smaller sizing has resulted in lower packouts and fewer cartons packed per hectare in some areas. In the north, excellent summer rainfall boosted water security and a heavy crop set on the trees. However, long periods of overcast conditions slowed down growth and the expected fruit size didn't materialise. 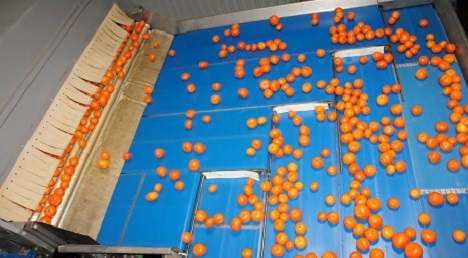 Million more cartons shipped YTD than 2020
In the Eastern Cape, the impact of the drought in the Gamtoos Valley can be seen in its fruit sizing (although internal quality is excellent, growers note). In the Western Cape there are also reports of smaller soft citrus, but it is not universally reported by Boland growers.

The UK has been the biggest recipient, with 29% of volumes by last week, with the EU second (21%). Both of those figures are down compared to last year this time. There has recently been an uptick in soft citrus exports to North America.