The value of Andalusia's agro-food exports reached 4,766 million Euro in the first four months of 2021; the best all-time figure for a January-April period since comparable data is available (1995). This is thanks to a 4.5% year-on-year growth. We are talking about a strategic sector, which contributes 3,320 million Euro of positive foreign trade balance to the regional economy.

Andalusia remains the leading exporter of food and beverages in Spain, accounting for almost one in four Euro (24.3%) of the total value of domestic sales (19,578 million); four points ahead of Catalonia (20%) and ten of Valencia (14.5%).

The CEO of Extenda, Arturo Bernal, highlighted "the importance of maintaining a strong export network for this highly essential industry. In the January-April 2021 period, the Andalusian food and beverage sector accounted for more than 43% of Andalusia's total revenue, which amounts to 11,025 million Euro. 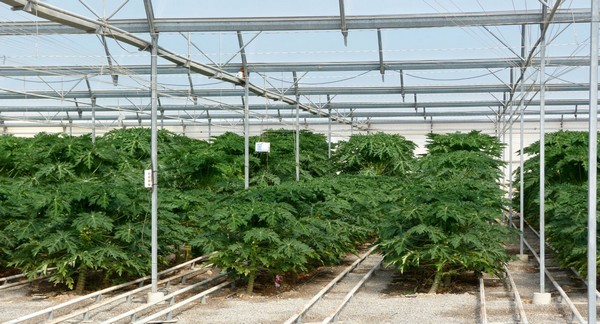 Diversification, with growth in all continents
Europe is the main destination for Andalusian agricultural products, and exports to its main markets continued to increase in the January-April 2021 period. Besides, great progress has been made when it comes to diversification of destinations, as two of the four countries with the highest growth in sales in the Top 10, China, with 20.4% more, and the United States, with 16.3% more, are non-EU countries.

In this period, Andalusia has also achieved an increase of its agro-food sales to non-EU destinations, such as Canada (18th largest market), with 16% growth and 35 million Euro; Morocco (in 19th place), with a 23.6% increase to 35 million Euro, and South Korea (20th place), which was the fastest growing market of the top twenty, with 57%, and 31 million Euro in sales.