César Pérez, of Frescura Tropical: "Our avocado is already on Japanese shelves"

Dominican avocados have entered a new market in Central America, after having already reached consumers in Costa Rica, Panama and Nicaragua. "Bilateral agreements have already been established between the Ministries of Agriculture of the Dominican Republic and Honduras, and in September, when the Tropical avocado season starts, we will start exporting the fruit to the Honduran market," said César Pérez, of Frescura Tropical.

Avocados are widely consumed in Honduras and they are produced in several of the country's departments, such as El Paraíso, Santa Bárbara, La Paz, Intibucá, Comayagua, Copán, Ocotepeque, Yoro or Francisco Morazán. However, there is a production gap lasting about 3 or 4 months which represents an interesting opportunity for the entry of Dominican fruit in the country's supermarkets. 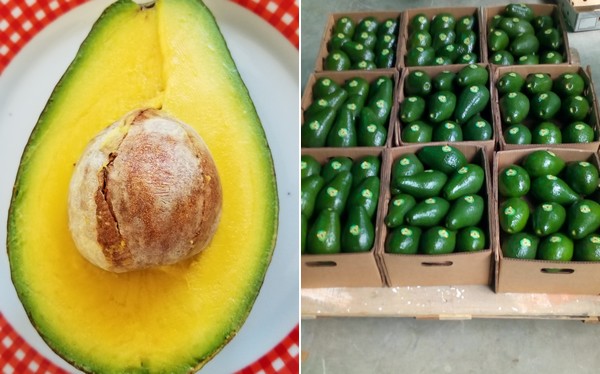 "In the Dominican Republic, we have between 12 and 14 varieties of exportable avocados that are shipped to markets around the world, but the most demanded in Central America is the Tropical or Semil 34 variety. It is a bright and attractive avocado, with a great creaminess, but with a lower fat content than other varieties, such as the Hass, the most consumed in Europe. This has led to it becoming known as a 'light' avocado. It also has a large caliber, so the price-volume ratio is very good," says César. This is precisely what Honduran supermarkets have been looking for."

Not only Honduras, though. "The Dominican Tropical avocado is also in great demand in the United States; in fact, we are one of the only countries able to ship this variety to that market. We also send avocados to Europe, having recently reached countries such as Ireland and Poland. Shipments are also made to Turkey, Belarus, Ukraine or Dubai. It is even exported to Japan, where it can already be found on supermarket shelves," says César Pérez. 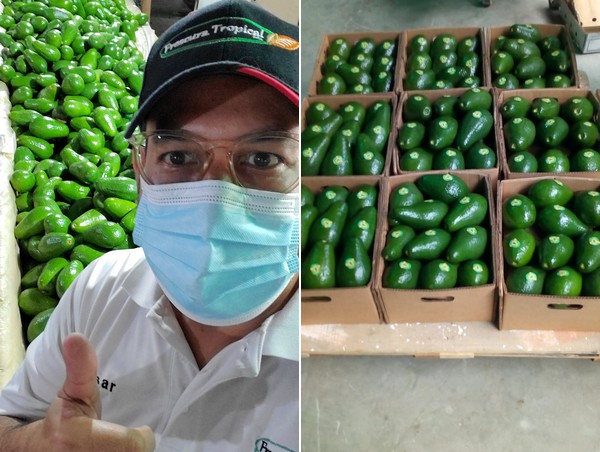 The global demand for avocados continues to increase, with no future changes in sight for this trend, and the Dominican Republic is one of the main players in this thriving industry. "The Dominican Republic is the world's second largest producer of avocados, behind Mexico, and the world's sixth largest exporter of the fruit, with annual growth ranging from 10-15% to 20%," says the professional. Its location in the Caribbean region and its tropical climate allow it to produce different varieties of quality avocados all year round, including the Semil 34 Tropical avocado, which still has huge export potential. "Our Tropical avocado will soon be available to all interested customers from September to March," says César.