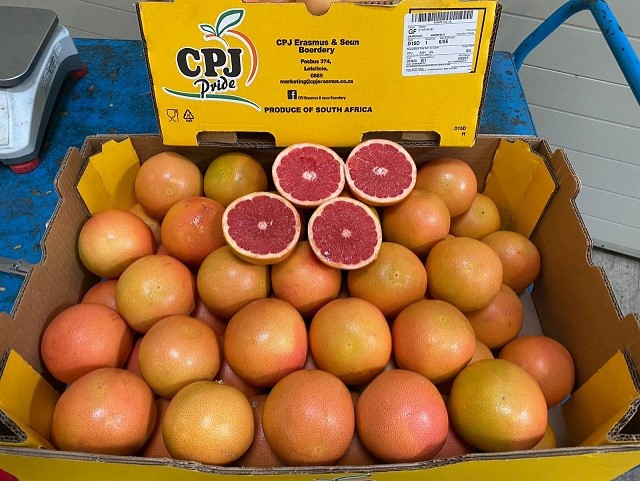 In Europe, the citrus season's begun. "We've been getting South African grapefruit for a few weeks now. There's much more, but this volume will decrease in the coming weeks," says Jan Rozema of SFI Rotterdam. "With this warm weather, oranges and grapefruit aren't such big items. On the other hand, lemon and juicing consumption is increasing. That's partly due to the relaxation of COVID-19 measures in the European hospitality industry. The lime market's also picked up considerably after a long, difficult period." 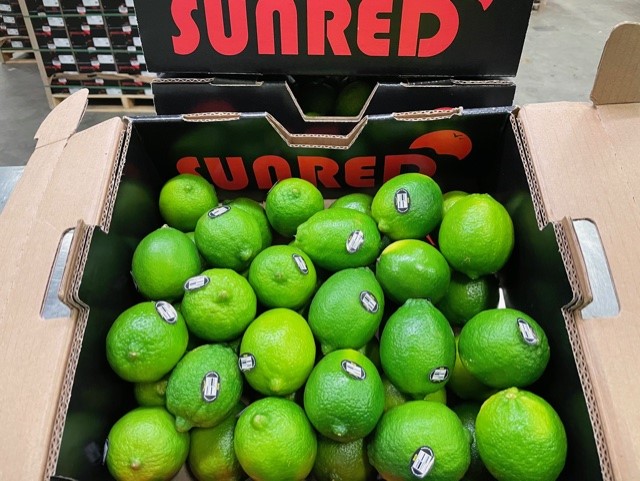 "The South Africa lemon supply isn't currently too large yet. It will increase in a few weeks. Argentina's still a little reluctant to send lemons. First, they were a bit hesitant because Spain had large volumes on the market. But the pressure from Spain isn't as bad as it seems. The Verna lemons are quite large with a limited shelf life."

"The market's since started stabilizing. It's at a level of between €15.00 and €16.50 for good sizes. South Africa can be satisfied with that. The Middle Eastern market came under enormous pressure a few weeks ago. So, since then, people are more focused on Europe," says Jan. 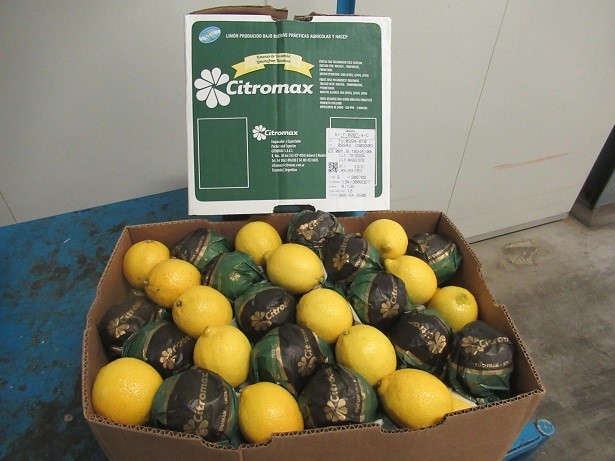 "We've begun with the first Navels too. There's usually a small market for these. There's competition from Morocco and Egypt, especially with large Valencia late varieties. Prices across the board are holding up quite well. It's just the large-sized late Valencia sales that are coming under more pressure."

"The small sizes are currently finding their way to the catering industry. Egypt will continue for a few more weeks. Then South Africa will take over with the Early Valencias. It's still hard to estimate how summer will go. If the COVID-19 measures don't continue, I think juicing oranges, lemons, and limes sales will continue," adds Jan. 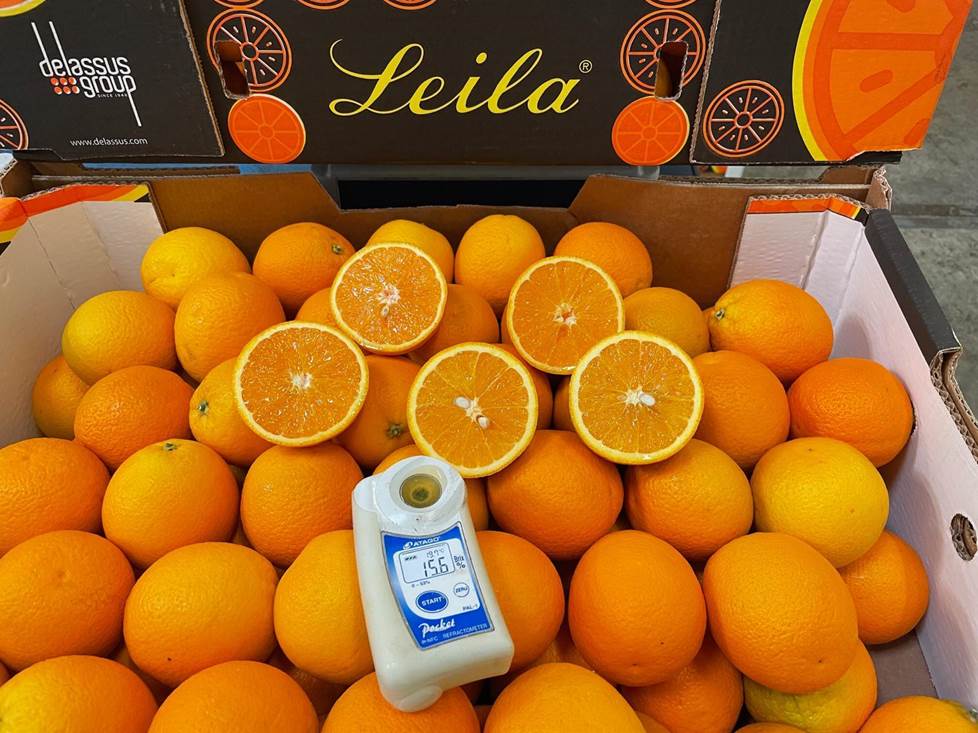 "The overseas mandarin market started well, with Peruvian and South African Satsumas. There aren't too many large sizes on the market. So it remains reasonably stable. However, the small sizes have come under more pressure. Varieties like Clementines, Nules, and Nova have also arrived on the market." According to Rozema, there have, so far, been fairly few delays. That's despite the container shortage. 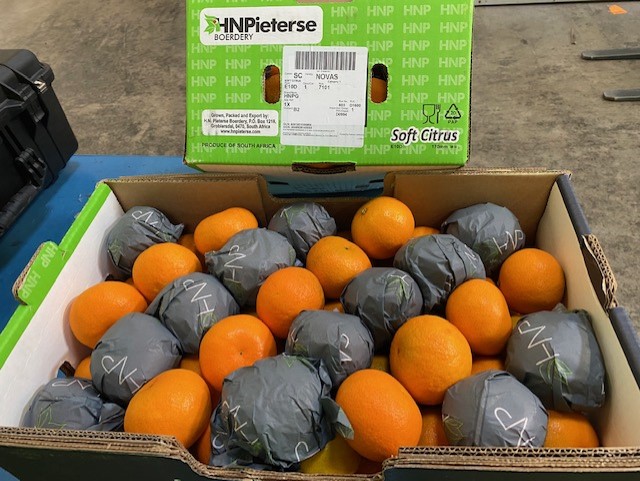 Last week, South Africa gained market access to the Philippines. After 12 years of negotiations, they can now export citrus to that country. When asked whether these new markets will lead to pressure on the European market, Jan replies, "You don't want to be too dependent on certain markets. You always want to find the balance. There's been increased planting of late mandarins and lemons in South Africa. That means they need a good spread of sales. I think Europe will always be an important market for South Africa. But they'll continue to develop towards other markets." 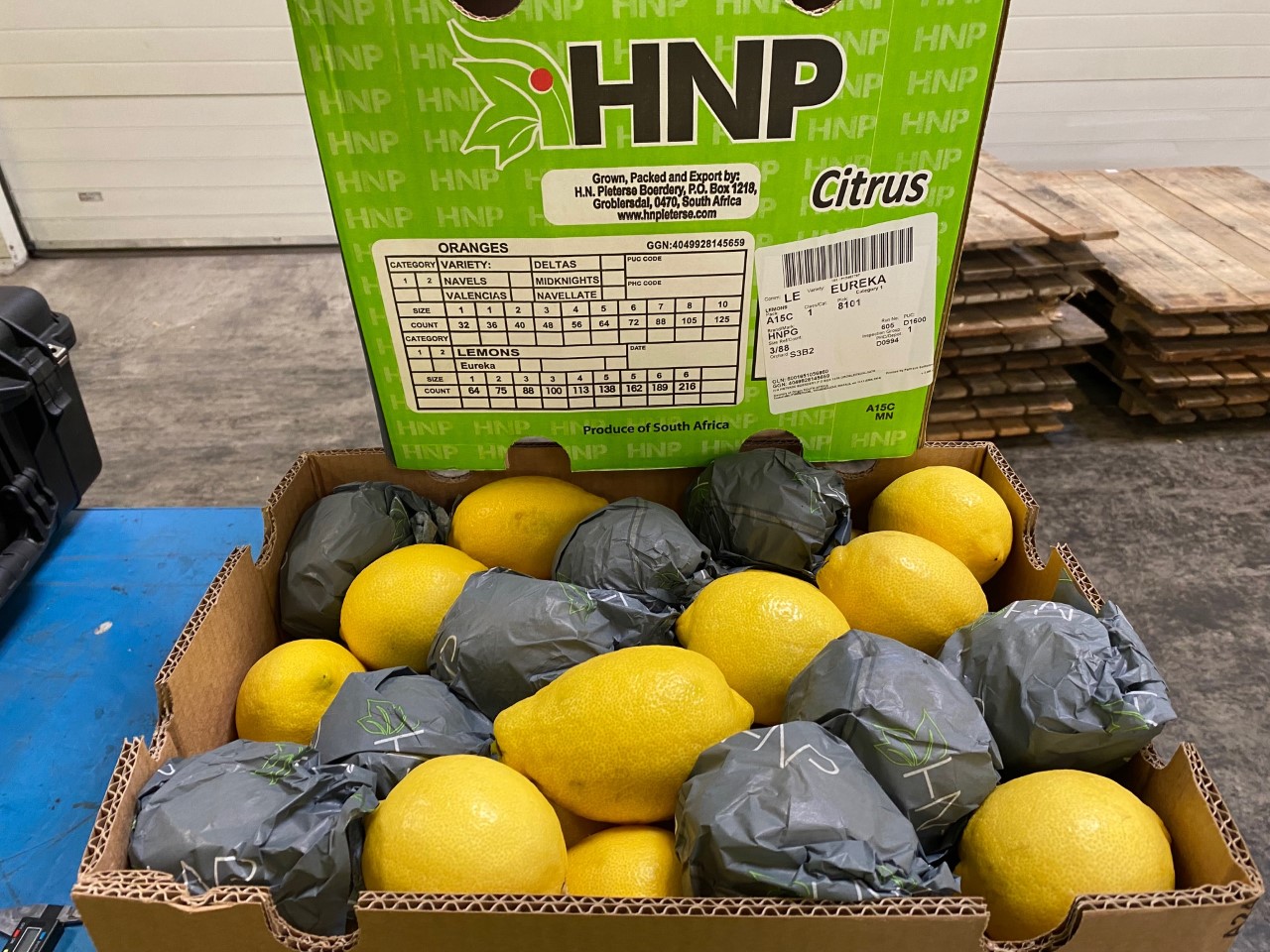