Also called Sapota in other countries, the chocolate or caramel-like taste should convince European consumers

“Chikoo is an ideal fruit for export to European countries”

In India, Sapota is a fruit that is mostly sold on the domestic market. One exporter is trying its best this year to make the fruit more popular in European markets. The chocolate or caramel-like taste should make the fruit a hit with European consumers, the exporter feels. Moreover, with the reduction in transportation cost that will come with the end of the second wave of coronavirus in India, this should soon be achieved. 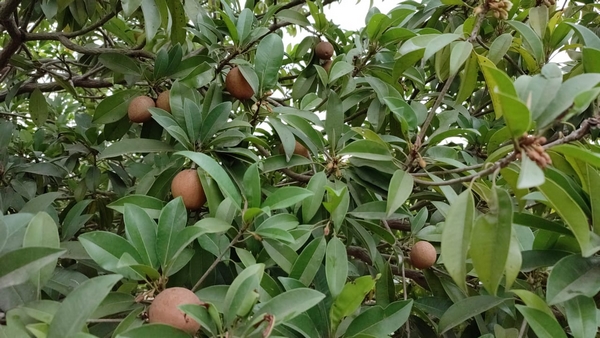 According to Kay Bee Exports CEO Kaushal Khakhar, the sapota fruit is readily available in India throughout the year: “Called ‘Chikoo’ in India, but also Sapota in other parts of the world, this fruit is a rather unique one in regards to its seasonality. The Chikoo tree bears fruits all year round, hence guaranteeing an uninterrupted supply for 12 months for both the domestic and export markets.

"Chikoo is a tropical fruit and hence thrives the most in a warm (up to 38 degrees Celsius) and humid environment. Such climatic conditions can be found in the western coastal area of India all year round and despite the ups and downs in the weather across the year, the conditions remain ideal for the chikoo cultivation and its variations have no significant impact on the crop’s yield.”

Khakhar states that the sapota fruit is mostly sold on the Indian market, but he sees plenty of opportunity for the fruit to do well in Europe. “With a yearly chikoo production of around 400 thousand tonnes, the domestic market is the pre-dominant market. Most of the country’s production originates from the Northern coastal state of Maharashtra and the southern coastal state of Gujarat. But, with its easy to transport attributes, it is trucked all across the country. Although, a large part of this produce is consumed locally, chikoo is an ideal fruit for export to European countries. Its taste, which is sweet with a caramelly or chocolaty flavor led us to believe that it will easily appeal to the European palate.” 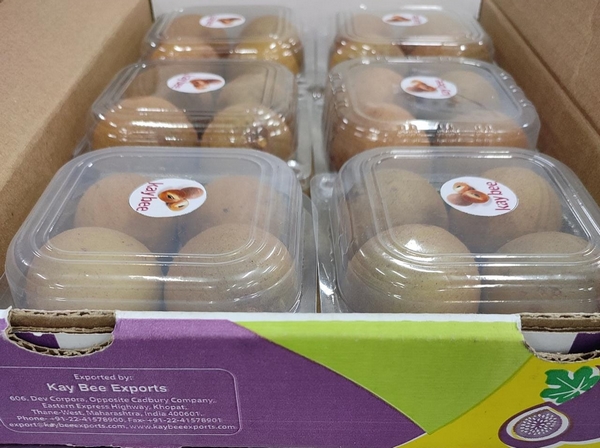 Challenges with the weather has led to lower quantities being available at the moment, but Khakhar says the supply should return back to normal soon: “One of the aftermaths of the Tauktae cyclone which hit the western coasts of India at the end of May with strong wind and rain, is a current shortfall of the supply which has led to an increase in prices. The supply should however rapidly return to normal within a few weeks. Despite this fact, the demand for chikoos remains stable in the local market.”

“Our main goal for this season is to popularize chikoos in new and quality conscious markets. The fruits that we offer comply to all European food safety standards in terms of MRL’s and are Global G.A.P certified. Chikoos are inherently a cost-effective fruit, but the high air-freight rates during this ongoing pandemic has made them a bit expensive. Since India is approaching the end of its second wave of Covid, it is expected that the air freight rates will decrease, making this fruit very affordable and an innovative addition to the shelves of the retailers.” 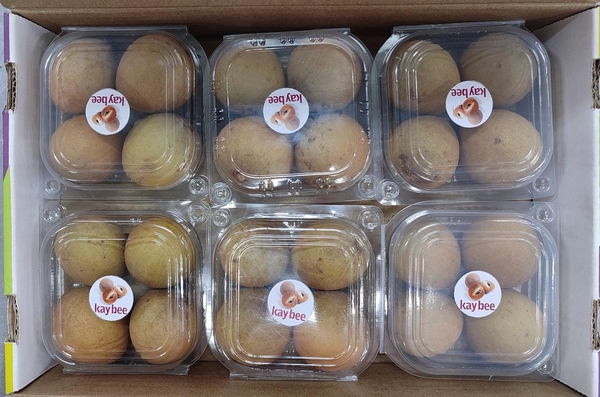 “Since the European market is not accustomed to this fruit, it’s important to know that the chikoo is a very versatile fruit and can be eaten in multiple ways from smoothies, milkshakes, custards, ice creams and juices and that it also pairs very well with various other fruits like bananas. A varied range of tasty value-added products can also be derived from fresh chikoo, such as jam, nectar, dehydrated slices, powder and many more which could be developed and commercialized by the retail market.” Khakhar concludes.