Crop update from both hemispheres

Mandarins in transition from North America to South America

Supplies of mandarins in North America are undergoing the transition between the domestic crop and imported product.

In California, mandarin supplies are just finishing up. “We’ve probably got another two to three weeks of harvest and we’ll have supply a little bit after that,” says Casey Creamer of California Citrus Mutual based in Exeter, CA. “We’re ending just a tad later than normal.”

Creamer notes that on volume, California does have slightly more volume than the 2020 crop. “There’s a little bit more fruit on the tree and we also had some acres coming into production,” he says. Early on in the season, smaller sizing on the California fruit was a concern. However, growers took larger sizes off the tree to allow the smaller fruit to size up. 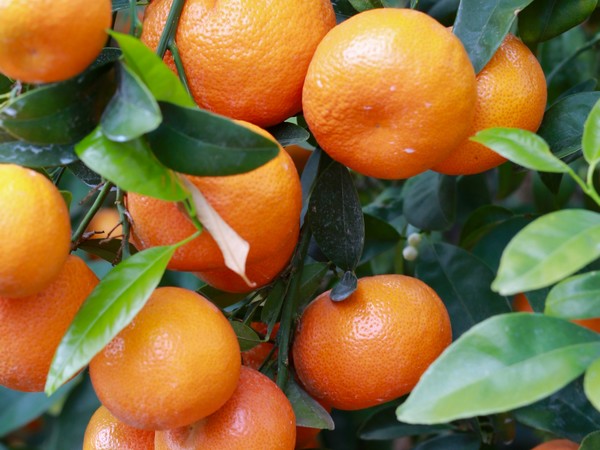 California mandarin supplies are just finishing up with another two to three weeks of harvest. Photo: California Citrus Mutual.

2021 demand
While demand in 2020 with COVID-19 was good on citrus items such as oranges and lemons, Creamer notes that that strength in demand didn’t necessarily carry over to mandarins. But he says this year demand has been good on the fruit.

As for pricing, it has been slightly lower this season. “I think it’s because we’ve got a little bit more acreage and growers have responded to an increased demand for mandarins. At the same time we’re also seeing imports coming in at the beginning of their season and the end of our season,” Creamer says.

One thing California citrus growers (and other commodity growers across North America) are still dealing with are supply chain issues--everything from accessing containers, increases in transportation costs, short supplies and more. “These are all driving our production costs higher. There’s a complete upheaval of the supply chain and you can put band aids on it but really, our entire supply chain is under stress,” Creamer says. 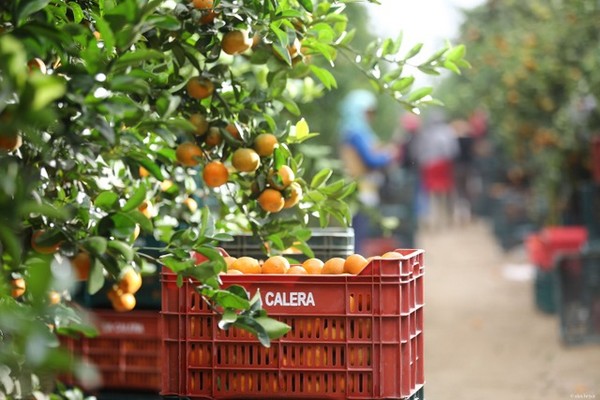 Imports shipping already
Meanwhile imported mandarins have already been coming in for 1.5 months, largely from Peru.

“They’ve had good reception. We expect a good quality season and an increase in the volume from Peru,” says Tomas Urdapilleta of Miami, FL-based Gold Cup Fresh, a grower and importer of citrus, avocados and grapes. Peru has already finished shipping early mandarins such as clementines and are now switching to W. Murcotts. The W. Murcotts should begin availability in the beginning of July and Urdapilleta adds that its Peruvian farms are increasingly moving to growing seedless W. Murcotts.

As for this year’s crop from Peru, it’s about 10 percent larger than last year and there’s good sizing for retail bags. “Peru has more production because there are more trees coming into production. It’s not only Peru--it’s also Chile. South Africa is also coming with more production,” Urdapilleta says. 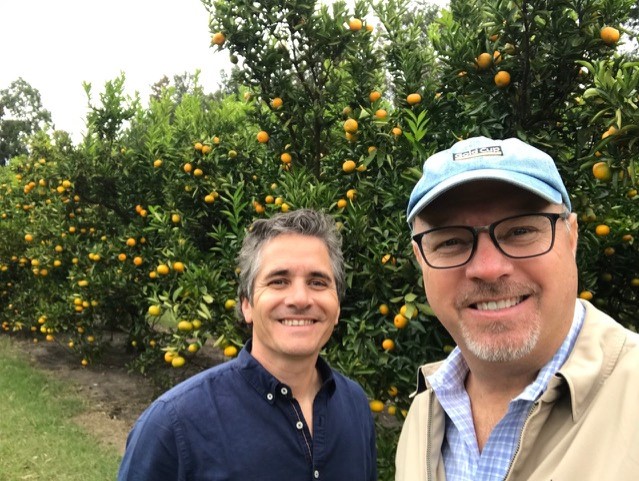 Growing mandarin programs
Given the greater supplies of fruit from not only Peru but imminently other supplying regions such as Chile and South Africa, Urdapilleta notes it’s going to be important to have fruit already sold or as part of programs.

Given the greater volumes, movement could be an issue for imported supplies. “The demand last year was higher, and the market stable during the larger part of the season. But we haven’t seen that during the first part of the year,” Urdapilleta says.

That said, he anticipates pricing should be accessible enough to help boost consumer demand. “We can expect some price increases during the coming weeks, before the bigger volumes from Peru, Chile and South Africa hit the market in July,” says Urdapilleta.

Indeed, looking ahead, managing the upcoming volume will also help with movement. Chile had a slow start but is currently shipping clementines and it’s anticipated a large volume of the fruit will come in the next two to three weeks. He notes that Chile generally is seeing larger volumes on smaller sizes.

“So combine that with W. Murcotts from Peru plus volumes from South Africa, it’s going to give us a challenging season,” says Urdapilleta.