“We will let consumers decide from where we import”

The period between May and July is the off-season for ginger. Add to this the impact of the Covid-19 pandemic, and it is not surprising to see that European market demand for ginger has been weak. Ralf Settels, the shareholder of Jiahe Germany LLC recently talked about current conditions in the European ginger market.

Conditions for Chinese ginger are uncertain at the moment because of the rising shipping cost. “The shipping costs began to swiftly rise during the initial stages of the pandemic, early last year, and this trend still continues. By April, the costs finally saw a slightly declining trend, but then the Suez Canal incident happened, and the shipping costs were pulled up even higher again. Despite the high cost, cabin space for cold storage containers is difficult to find on China to Europe shipping routes. Some Chinese exporters also have big concerns about exporting.” Ralf said. 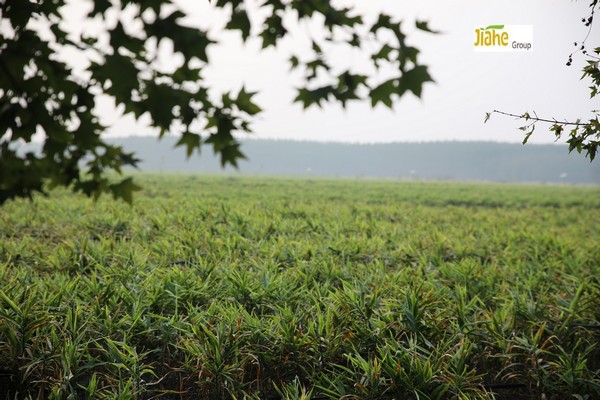 “In addition, Germany, the Netherlands and several other markets experienced a long period of lockdown. Restaurants were closed, which had a big impact on the conventional ginger market. There was basically not much demand.”

“With all of these factors combined, in the first quarter, players in the ginger sector experienced a big loss compared with a normal year, and our company has around 25% fewer sales compared with the previous year. Now some markets have opened up again, with more restaurants back in business, we see the demand increasing little by little. But it is still difficult to say how the market will develop in the next few weeks.” 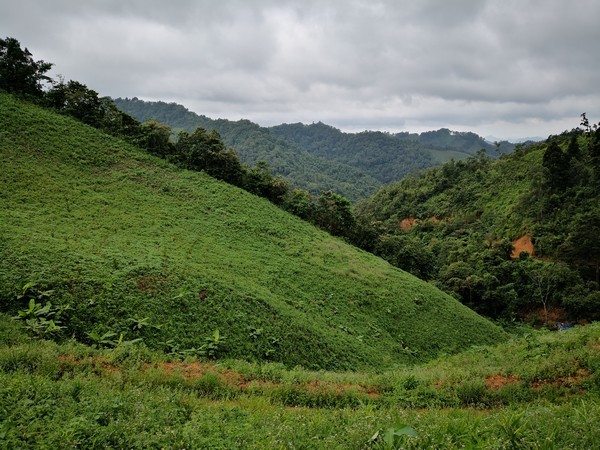 Besides imports from China, Jiahe Food GmbH sources part of its product from South America and North America. “Compared with Chinese ginger (230-240 USD/ton at the moment), products from the American region are at a relatively lower price (180USD/ton at the moment), and the shipping cost is somewhat reasonable.” Ralf said, “because of the early harvest in China at beginning of the season, parts of the products in stock are less favorable compared with the previous year, which adds to the risk during shipping.”

At the moment Ralf is are not sure what strategy they are going take next. “Some of our customers favor Chinese products despite all challenges, while some others do not care about the production region, but only have concerns about price. So we will let our customers decide where they want the products to come from.”

Jiahe Food GmbH is a subsidiary company of Jiahe Group China. The company imports more than 500 containers of ginger from China per year. Germany and the Netherlands are their main markets. Their products are mainly sold to local supermarket chains and to wholesalers.