The summit will be held online on June 15 and 16

The Fruits de Ponent Cooperative Group has been selected by the United Nations Global Compact to participate in the Leaders Summit, an annual meeting that is usually held by the UN in New York but that will be held online this year due to the pandemic. Fruits de Ponent will be the only Spanish agri-food cooperative that will be present at an event chaired by the UN Secretary-General, Antonio Guterres, and which will feature almost 200 leaders from non-governmental organizations and companies.

Fruits de Ponent will be represented by its CEO, Josep Presseguer, who will broadcast -on June 16 at 1:45 pm on the event's official channel- a speech he recorded on video at the Group's headquarters in Alcarras about the Cooperative Group's commitment to integrating sustainability and human right principles into their business strategy, in all areas of the organization, and with all the interest groups with which they interact. This year also coincides with the tenth anniversary of the guiding principles on human rights established by this global organization to indicate to governments and companies how to act in favor of these rights. 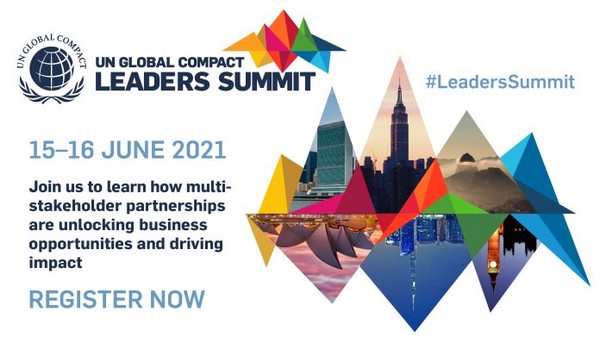 Josep Presseguer will emphasize that cooperative's DNA reinforces their commitment to people and to respect for the planet, as healthy food cannot be sustainably produced without fertile soil, good management of water resources, biodiversity, access to fair trade, and decent jobs for workers.

Global Compact is an international initiative of the United Nations that promotes the implementation of Ten Universally Accepted Principles to promote corporate sustainable development in the areas of human rights, business, labor standards, the environment, and the fight against corruption. With more than 12,500 member entities in more than 160 countries, it is the largest corporate social responsibility initiative in the world.

The Leaders Summit will also address topics such as climate change, the global COVID-19 pandemic, the worsening social and economic inequality, and rampant corruption, while offering a roadmap for a sustainable recovery.