China is the world's largest lychee producer in terms of overall surface area devoted to lychee plantation as well as production volume. Around 52.6% of the overall surface area devoted to lychee plantation in the world is located in China. The lychees from many different production areas on Hainan Island entered the market at the same time because weather conditions were excellent. The sudden increase in supply created competition in the market.

Meanwhile in Guangdong some lychee orchards suffered from extreme heat and drought when the fruit was still small, and the production volume greatly declined. Some farmers have given up management of their orchard. The overall production volume there is estimated at a mere 40%-50% compared to last year. However, this also creates more space in the market for mid-seas and late-season lychee varieties. Wang Gaihua, crop manager at Guangdong Jieshi Agricultural Science and Technology Co., Ltd. (hereafter 'Jieshi Agricultural Science'), recently talked about current conditions in major lychee production areas. 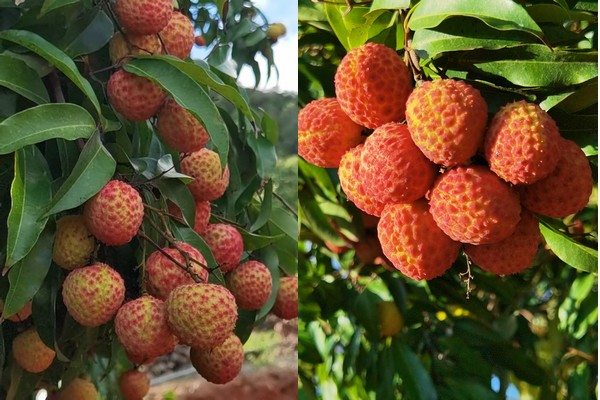 Manager Wang then talked about current plantation and retail conditions in major lychee production areas. "The early-season Concubine Smile lychee from the south of Hainan Island enter the market in mid- to late April. The initial market conditions were quite good. The purchase price in production areas was around 30 yuan [4.69 USD] per kg and higher. However, as market supply began to grow, the price dropped. By the beginning of May the purchase price had fallen as low as 20 yuan [3.13 USD] per kg," said manager Wang. "This year the weather was hot and dry, so that the lychee in central and north Hainan ripened quicker than usual. That is why they entered the market before the early-season lychee from the south had left. The sudden increase in market supply caused price fluctuations. By the middle of May the price of Concubine Smile lychee had dropped to 8 yuan [1.25 USD] per kg. In addition, the hot and dry weather created perfect breeding conditions for insects that plagued major lychee production areas on Hainan Island. Some of the lychee shells were riddled with holes. And the size of the lychee was relatively small. The overall quality was much lower than last year, which naturally had an impact on the price as well." 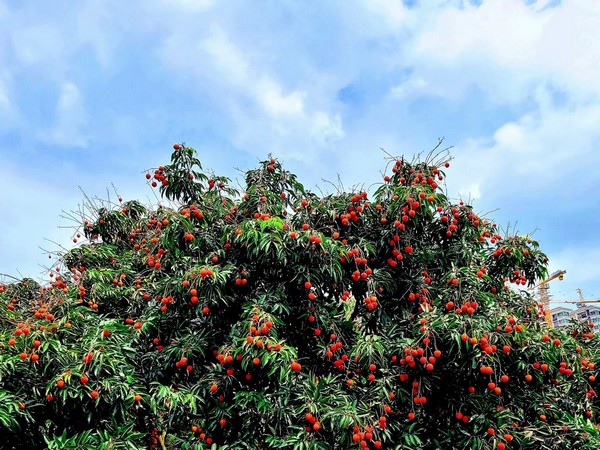 "The harvest of Concubine Smile lychee was more or less over in Hainan by the 25th of May. The main varieties now include Lychee King and seedless lychee. These two varieties have relatively small production volumes, but this is the time of year when they enter the market."

"The harvest of White Sugar Jar lychee in Guangdong is also almost over. High temperatures and drought earlier in the season caused nearly 30%-40% of the lychee to split open. Their size is quite small too. The purchase price in production areas at the start of the season was only around 16 yuan [2.50 USD] per kg. Later in the season conditions worsened. The price of top-quality lychee dropped to 12 yuan [1.88 USD] per kg, while regular lychee go for 6 yuan [0.94 USD] per kg. In addition to White Sugar Jar lychee, other late-season varieties such as the Concubine Smile, Fragrance of Guilin, and Rice Cake Dumpling lychee from Maoming and Zhanjiang in Guangdong have also entered the market. The current purchase price of Concubine Smile lychee is around 8-10 yuan [1.25-1.56 USD] per kg. At the start of the harvest of Fragrance of Guilin and Rice Cake Dumpling lychee their purchase prices were around 40 yuan [6.25 USD] per kg and 35 yuan [5.47 USD] per kg respectively. Their product quality is quite good. If the weather conditions later in the season remain regular, then the production volumes of Fragrance of Guilin and Rice Cake Dumpling lychee will be huge. As for newer lychee varieties, such as the "Large Beauty" and "Abundant Mountain Rice" from Yangxi, the "Immortal Tribute" from Zengcheng, the "Red Well Rice" from Conghua, the "Fengshan Red Lantern" from Shanwei, and the "Ice Lychee" from Dongguang, they all enter the market one after the other. Their market prospects look good." 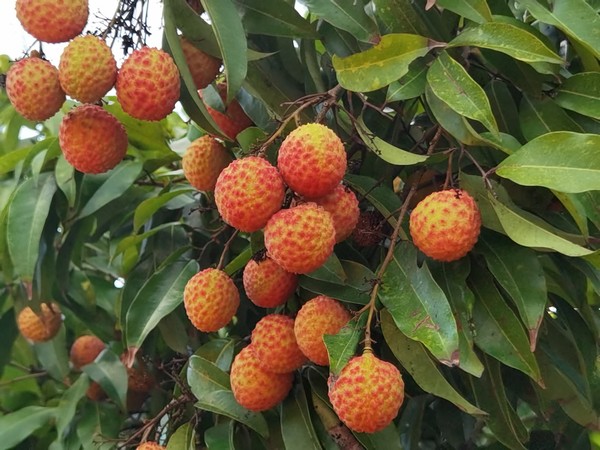 "Concubine Smile lychee from the high plateaus of Yunnan also enter the market now. Their purchase price in production areas is around 12-18 yuan [1.88-2.81 USD] per kg."

"The Chinese lychee market is stimulated by municipal government support in production areas and marketing from major companies in the industry. In addition, last year the conditions were excellent. That is why the market conditions at the beginning of the season were great. In May the average retail price of every lychee variety was higher than in the same period last year." 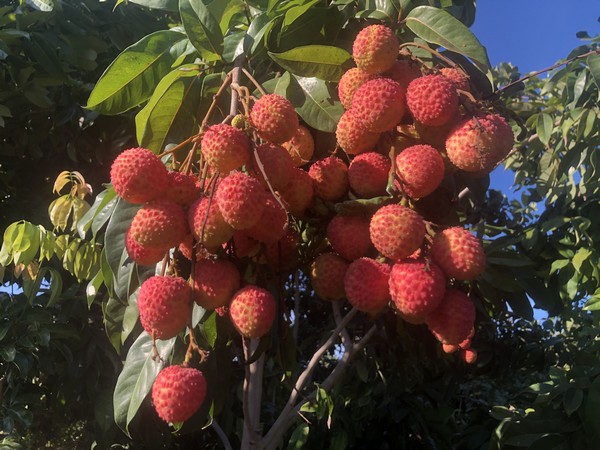 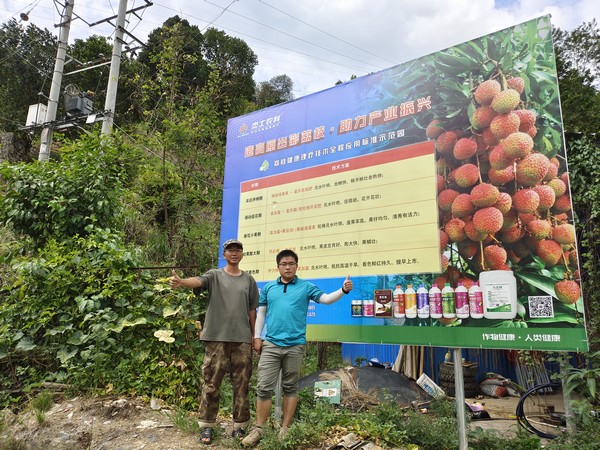