The current good weather is causing a revival in the sales of summer fruit. "Due to the cold weather last month we needed it. The market for watermelons had been weak for a while, and the demand for stone fruit is now increasing considerably, as is the supply," says Sander Buizer. 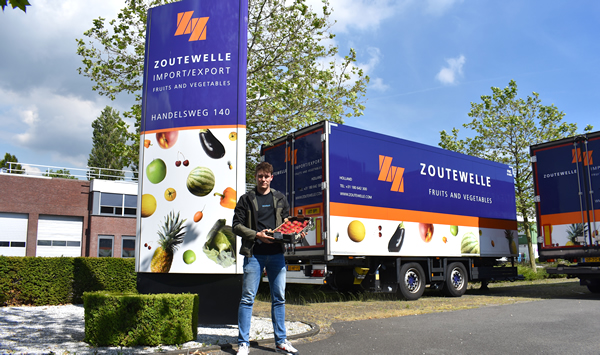 Sander has now worked for Zoutewelle for two years as account manager, and as well as some purchasing, primarily focuses on sales towards German language wholesalers and foodservice. "With 'better than average' summer fruit you can distinguish yourself on the market. In Germany for example, compared to the Netherlands, apricots are in demand, including among immigrant communities." 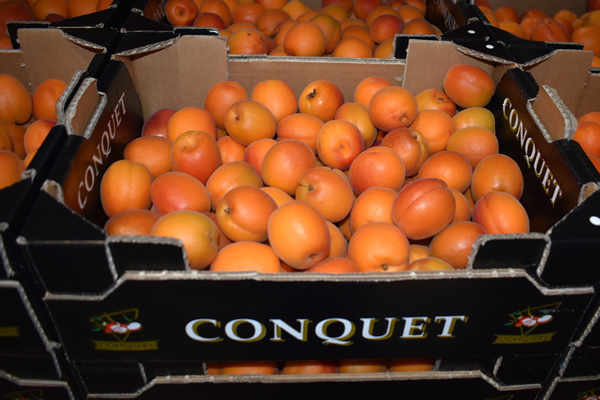 "Due to the frost damage in multiple European cultivation areas the supply of stone fruit this year will be significantly lower, but this isn't an issue for sales. Prices of nectarines and peaches aren't hugely different and are around 2 Euro per kg for the better calibres at the moment." 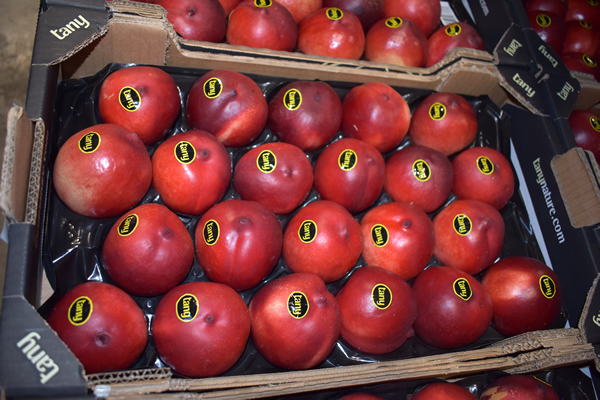 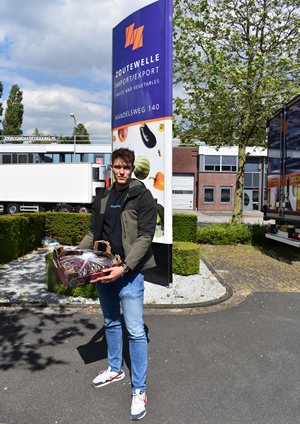 Cherries are being sold for a kilo price between 3 and 5 Euro. The importer from Ridderkerk has been selling cherries from their Greek supplier EVA Fruit for years, and according to Sander these cherries have built up a good reputation among wholesale customers. "The Dutch cherry season has also started again. Where cherries used to mainly be a domestic product, in recent years we have seen the potential for export increase."