Soft fruit sales are currently satisfactory at the Dutch cooperative, Veiling Zaltbommel. "Last year, it peaked significantly up to week 22. That curve's flattened slightly now and the season's continuing a little longer. We've expanded our outdoor cultivation. We hope to reap those rewards in the time ahead," says commercial manager Erwin van den Oever.

The cold weather earlier this year has left its mark. "That's delayed all the crops. I expect the currants and raspberries to arrive two to three weeks later. We're auctioning the first cherries from our regional growers. The quality's good. And in the next two weeks, the volume will increase considerably." 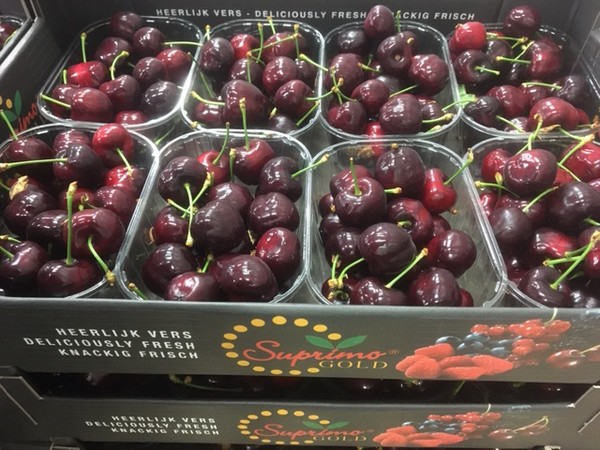 "Strawberries are being auctioned for good, far prices at the moment. We make sure there's sufficient, but not too much, supply at auction. On Friday, the clock price was between €1.68 and €2.10. Bidding on lots has an advantage. Growers with extra-nice products are valued," says Erwin. 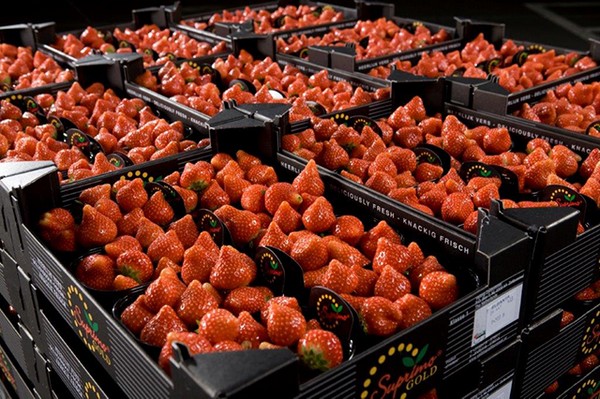 "It's good to see the hospitality industry suppliers' demand recovering substantially. That's now that the COVID-19 measures are being eased in that sector. We see that both at auction and with the brokers. Except for the summer, they were mostly not doing any business. Now they're buying in bulk again, which is certainly a good thing." 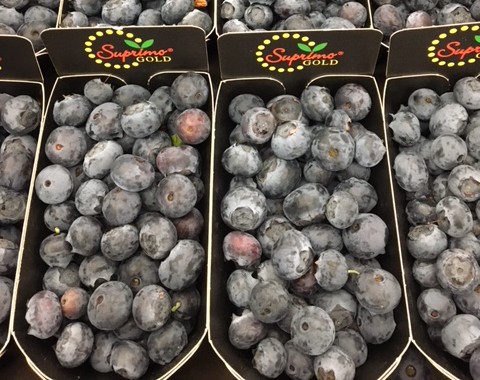 Erwin has said before that the cooperative wanted to expand its number of farmers and buyers. They want to become a true one-stop-shop with a wider range of products. "And we're succeeding. In the second quarter, we got more new growers and customers. And we now have an almost complete assortment," he concludes.