"Onion export must meet demand, not our packaging capacity"

Dutch onions are entering into the last phase of the season. Teun Paarlberg of G. Sevenhuijsen says the end of the season has been reasonably dramatic. "We had predicted this. Between August and December you can have weekly export figures of 35,000 to 42,000 tonnes, but you can't expect the same in the spring."

"This was evident. There are more than enough onions and I expect another 100,000 to 150,000 tonnes to be left for Poland and/or the sheep. With the current export figures we certainly won't be selling them through regular channels. With export weeks of 13/14,000 tonnes you can't expect the price to go up, this wasn't even the case when the export was over 35,000 tonnes. There is often reference to the last good onions, but in my opinion there are plenty of them left." 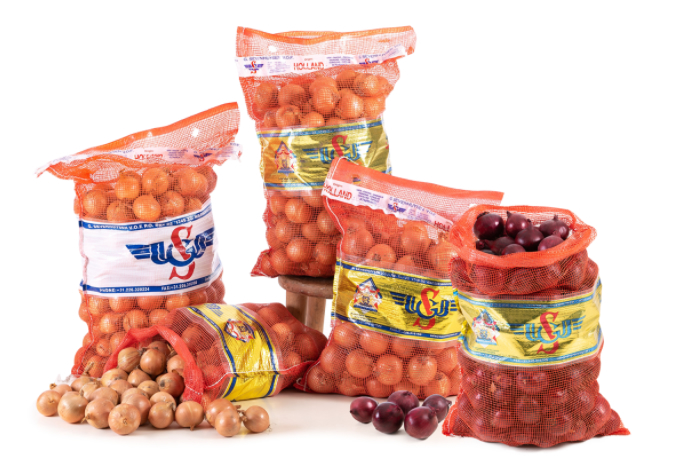 "In the second half of the season you have to hope Brazil is on the market. We tried to achieve this with all our might at the beginning of the year, but they didn't pick it up. If you also miss out on the Eastern Bloc, then you have a huge gap. Sales to the Caribbean were fairly quiet. The tourism industry is sorely missed there and that leaves sales to the local population. I had hoped that the Far East would continue a bit longer, but they stopped when prices went up. That leaves the odd sale to Africa."

"We are moving towards a sorting capacity of 40/45,000 tonnes in the Netherlands. The problem is that markets are being oversaturated. The packaging capacity is being met instead of the demand. We as agency exporters don't put containers on the water if a customer doesn't need them, but this is done plenty by exporting packers because of the large packaging capacity."

"Frankly, I am surprised that we are still at bale prices between 22 and 23 cents. Farmers think they have gold in their sheds, but we will be shipping new onions in three weeks and then we won't touch the old ones. And then there will be problems getting the supply out this season and next because of the shortage of containers. I will have to see about the new season. But new onions, new chances," concludes the exporter.