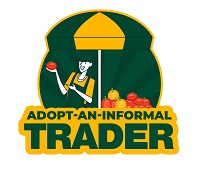 This past weekend informal traders in Pietermaritzburg, KwaZulu-Natal received some unexpected help: Agrikool, an agri startup, and some volunteers were out on the streets with them as part of the Adopt-an-Informal Trader initiative, helping traders sell and immersing themselves in the daily reality of those fresh produce providers vital to South Africa’s food security.

These traders were selling fresh produce – a lot of cabbages, spinach and tomatoes – that Agrikool had procured for them that morning directly from a farmer, as it does every morning. Sales leapt by 300% over the two days they spent with the street sellers.

What they also learned, together with the Umgungundlovu Economic Development Agency (UMEDA) and social scientists from the University of the Free State whom they invited along, was that the informal fresh produce trade can be a precarious one. Traders are finding the permit and licensing system difficult to navigate and trade in fear that the authorities will confiscate their goods.

Selling their produce out in the open, unprotected against sun and rain, is another concern – and one that Agrikool immediately set right for the winning trader, Shereen Mohammed who sold over 325 heads of cabbage over the weekend, gifting her with a large gazebo and a comfortable director’s chair. “Just for context, consider that some of our larger supermarket clients can take 300 or fewer cabbages a day,” Palesa Motaung, operations manager at 100% black youth-owned Agrikool, points out. 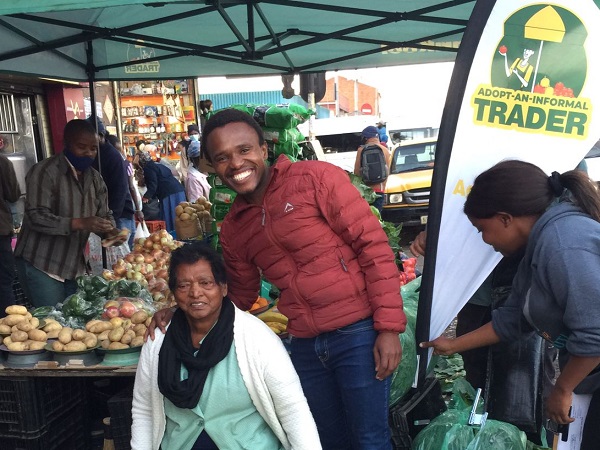 She remarks that informal traders are a very important yet highly neglected demographic in South Africa, a group especially important in terms of poverty alleviation, food security and local economic development. Agrikool, set up by CEO Zamokuhle Thwala, seeks to set this right. 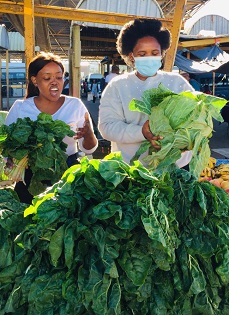 Agrikool supplies their buyers – both informal as well as retail – with produce as fresh as can be (sometimes, Palesa says, fresher than available at the municipal market) and at competitive prices because they source directly from a pool of farmers with whom they work closely.

What appeals to informal buyers is that Agrikool delivers the vegetables directly to their street stalls and they now make up 20% of Agrikool’s sales.

“Agrikool makes our traders' lives easier. They don't have to be at the municipal market at 4am as we deliver our produce right to their stall. This also eliminates the cost of transportation, which can be up to 40% of their operational cost,“ Palesa explains.

They take a keen interest in the vegetable supply chain around Pietermaritzburg and they are looking to enlarge their supply base, as a hedge against risks like crop failure but also to be able to service the spectrum of their clients’ needs. The informal market, for instance, like their cabbages as large as they can get them. The hospitality industry is another avenue they’d like to explore, she says.

“It is absurd that black farmers are struggling to access markets when the majority of consumers are black, but finding a market is one of the biggest challenges for them.” 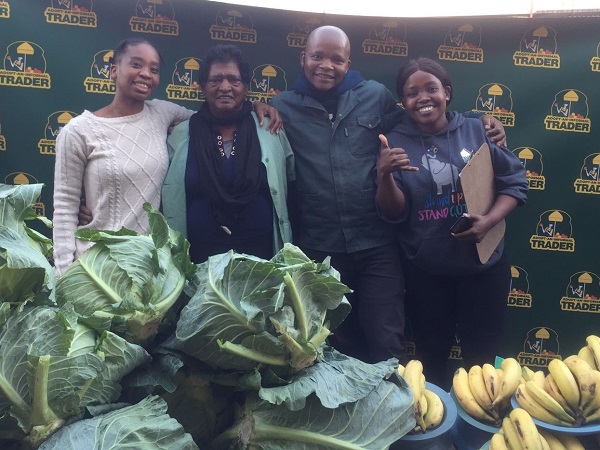 The Pietermaritzburg municipality has granted Agrikool use of a packhouse which they’re going to upgrade while working on food safety accreditation with some of their suppliers.

“We’ll do market research among our traders to hear whether they would carry traditional vegetables. The genetics of these traditional foods need to be preserved and these vegetables are so hardy, so adapted to local conditions, they should be cultivated more widely.” 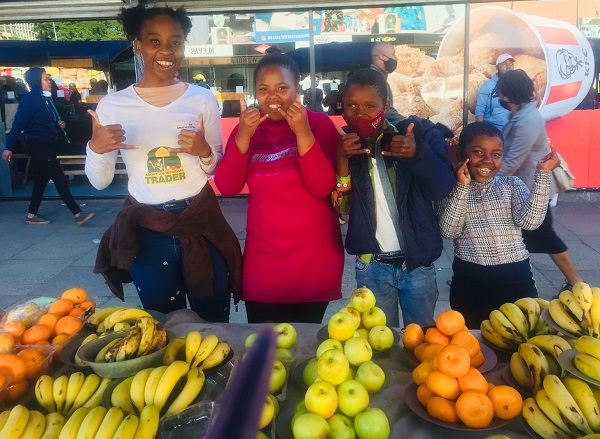 Palesa Motaung with the next generation of customers