Collaboration and trust: how to pack and process a million cartons of citrus every day

At Schoonbee Landgoed, a family farm which celebrates fifty years of producing high quality grape and citrus in the Loskop Valley, the navel harvest has come to an end, making way for Valencias and Leanri mandarins.

Last year’s orange scenario will not play out again due to higher orange yields in the Northern Hemisphere and more stock from other origins like Spain, Morocco and Egypt. “Last year we moved into a very desirable position. This year it is the complete opposite,” says marketing manager Gert Upton. 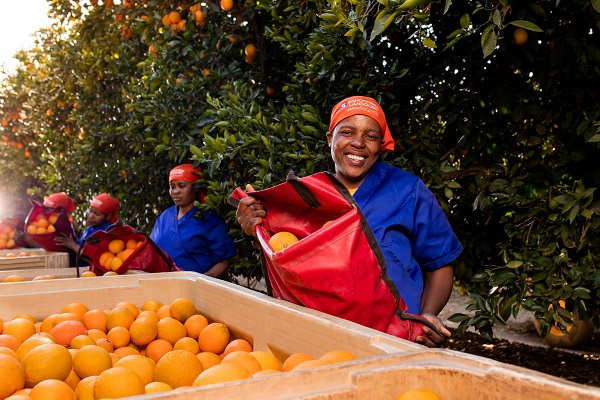 Their Valencias cover almost the entire globe, from Canada eastwards to Japan. While Europe still has Valencia supply, they’ll be sending it to the Far East where the end of the Northern Hemisphere Valencia is nearing.

Demand for lemons is very slow. The Northern Hemisphere had a big crop and places like the Middle East still had fruit when more than 900 thousand cartons of South African lemons arrived in week 16. This caused the Middle East market to crash (as it did last year, only a week earlier), while the EU is slightly better, although it still has Spanish fruit.

Lemons is the citrus commodity most in need of new markets, but the current cold protocol to China hurts lemons and the USA still hasn’t opened for the rest of South Africa outside of the Western Cape. “Not that this would be the be all and end all, but at least it would provide more scope to lemon exporters.” 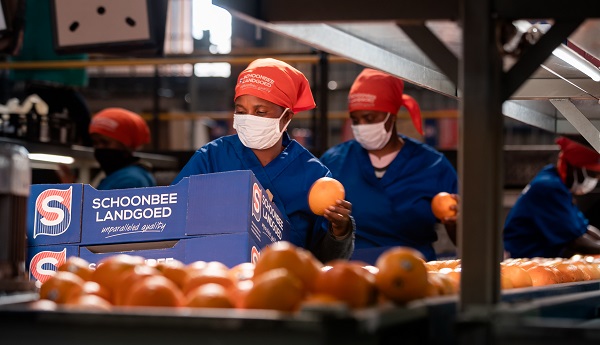 Gert, who is a grape exporter during summer, calls the hardy Nova the Red Globe of citrus, as it maintains its quality and appearance during long travels all the way to China’s tier 3 markets. The first Novas should be arriving now.

“The demand for mandarins looks quite stable, but remember,” he says, “there are almost 7 million additional cartons of mandarins coming in this year, starting from around now until about week 37.”

Logistics are a drag on competitiveness
Getting all of that onto ships is proving the usual headache for a host of reasons, among them the recently much-publicised productivity rating of South African ports. Clients get irate when fruit is late, he remarks, as vessels spend the best part of the month moving between South African ports.

Also, it is making South Africa less nimble and uncompetitive, giving room for competitors like Peru and Chile to slip in, and these inefficiencies have significant monetary costs to producers. Logistics costs are piling up this season: a container to Scandinavia, for example, is US$800 more expensive than last year. “And remember,” he adds, “75% of your costs start from the packhouse until it reaches the overseas market. It puts us in a very awkward position in which we cannot absorb any further lowering of prices.”

Before any extra costs are even factored in, farm gate earnings are significantly lower because the Rand continues to be strong, trading today at R13.60 to the US Dollar.

The repeated roll-over of cargo leaves him wondering whether South Africa will be able to make the most of Australia’s reduced presence in the soft citrus and orange market in China this season.

On the other hand, he says, he has empathy for the port authorities who have to undo the poor decisions made during the Zuma years, and do that on a shoestring budget. Transnet does share the fruit industry’s sense of urgency, but on their own they don’t have the tools to fix the problem, he opines. “Over the past 10 years we managed to get by, patching up the system but those times are over.” 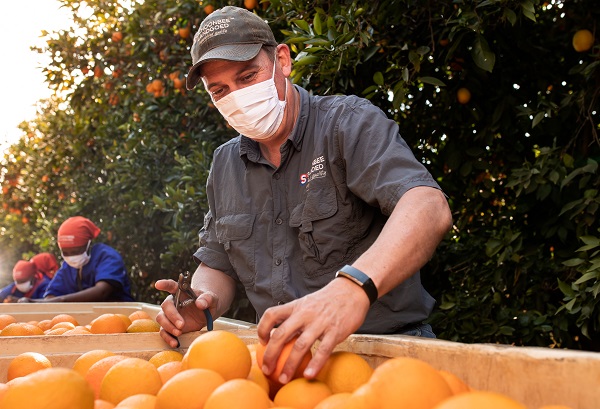 "We'll need to start trusting each other"
Gert firmly believes closer cooperation between the state and the private sector will be a sine qua non. “You can see Transnet are really trying their hardest but this is going to take a team effort.”

He continues: “All stakeholders in the chain moving fruit out of the country need to be following the same, synchronised rhythm. We will need to start placing our trust in each other, something that does not always come naturally in a low trust society such as South Africa. There is mistrust in government, which in turn mistrusts the private sector. If we do not learn to trust each other, the problem will grow. We have to support each other and collaborate within the wider fruit sector.”

As Justin Chadwick, the Citrus Growers’ Association CEO (who has just visited the citrus growers in the Loskop Valley), points out in his latest newsletter: “The prediction still sits at about 160 million cartons – since the citrus season is about 160 days long, this means that one million cartons have to pass through the logistics chain every day!” 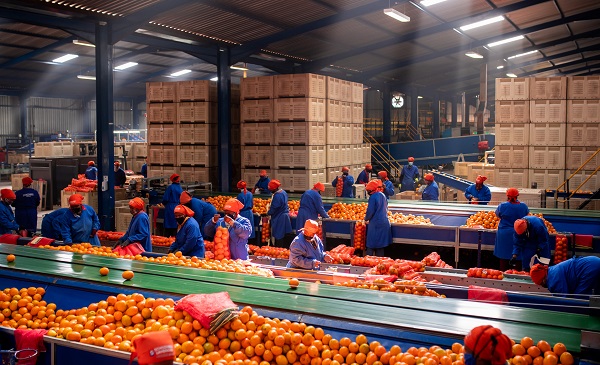 Packing navels for the local market