From September, Germans in the North Rhine-Westphalia region can enjoy a piece of fruit at work. The Belgian company Fruitsnacks is expanding into that country. This company supplies fruit baskets to companies. "We've partnered with a German fruit grower," says Karel Paesmans. "He'll be the face of Fruitsnacks Germany and will supply the fruit. It remains local fruit. Germans attach a lot of value to local products. We'll do the invoicing and such from our office in Belgium." 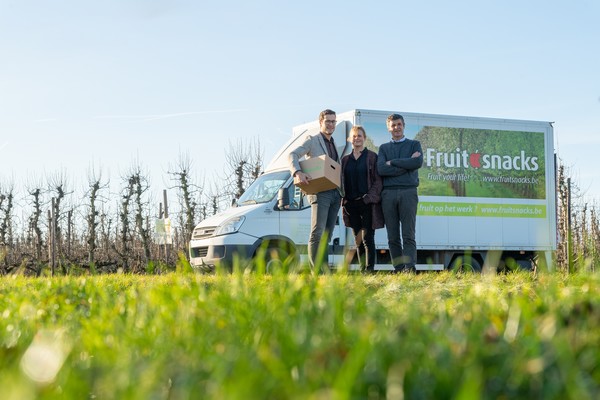 “There are many businesses in the North Rhine-Westphalia region. So, there are plenty of opportunities. We're not the only company fruit supplier on the German market. There are several, but they are often not growers themselves. And they don't create much of an experience. Fruitsnacks regularly sends videos or other content along. That tells people where the fruit comes from and how it's grown. In terms of products, we should include roughly the same mixture in the German baskets as in Belgium. The fruit varieties are mostly the same." 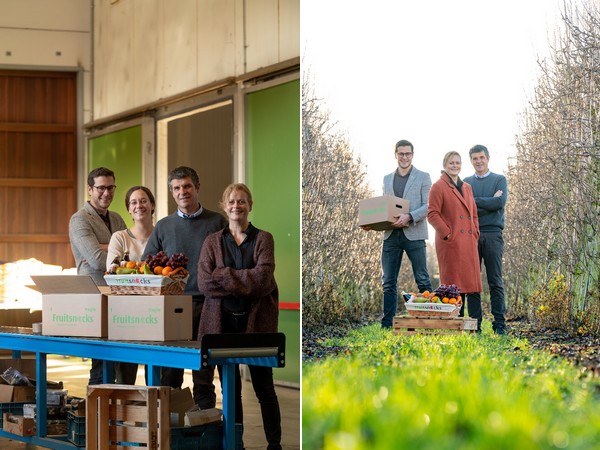 Fruitsnacks constructed a new building. And Karel, the founder's son, Roel, has joined the business. These steps were taken in response to the company's growth. "In 2019, we realized that the current buildings were becoming too small. So, we added a 4,000m2 warehouse. We'll sort our fruit and fill the baskets there. It's big enough to accommodate seasonal workers, too," says Karel. The building's sustainability was also considered. A new ammonia cooling system will be installed. The solar panel system will be extended. And, in September, they'll get a windmill. 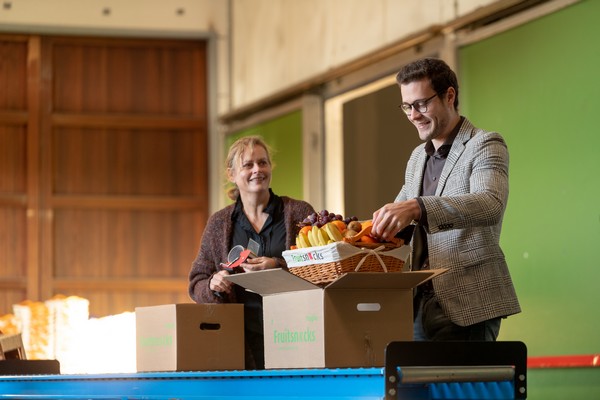 “The global pandemic did affect us. Most people worked from home and didn't go to the office. Demand is now slowly picking up again. More people are returning to work. Soon, we'll have to focus our energy on the increasing demand for fruit baskets. As well as the new building and the expansion into Germany," concludes Karel.