It was cold and wet in the Netherlands in early May. So, the organic industrial vegetable sowing season began somewhat later. Those vegetables sown at the end of April are growing slower. Also, more was planted this season than last year. "Demand for organic industrial vegetables is good. The growth is a bit more moderate for cabbage products. But peas, beans, spinach, and sweet corn cultivation areas are all increasing," says Jan Groen of Green Organics. That was at the start of the season. 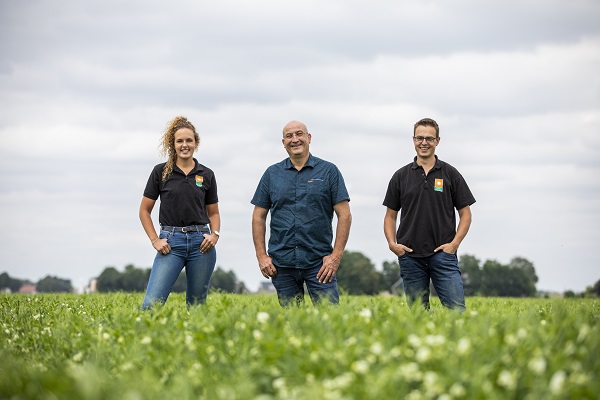 Spinach and beans
Spinach and green bean growers are hoping for better harvests this year. Unfortunately, in late August and the beginning of September 2020, 200mm of rain sometimes fell within 48 hours. That led to the spinach and green bean crops severely underperforming last autumn. Spring spinach did reasonably well. But, bottom line - there was a great deal of crop loss."

"That was due to the failed autumn harvest. That was no different for conventional crops. The 2020 season was characterized by an extremely dry, warm spring. Then it was wet just before the harvest. So, some products drowned before they could be harvested. However, the later products did reasonably well. Carrots came through relatively well, and the cabbages could also finish well," says Jan.

He adds that these kinds of climate challenges are increasing. "Industrial vegetables involve large volumes and significant interests. Over the years, growers in all product groups learn the risks. Nevertheless, organic farms are generally more resistant to drought. That's because those growers farm in harmony with nature and extensively rotate their crops. That ensures a better soil structure. It's noticeably able to absorb and drain water at the right time. Within the organic sector, soil cultivation and soil health are the top priority." 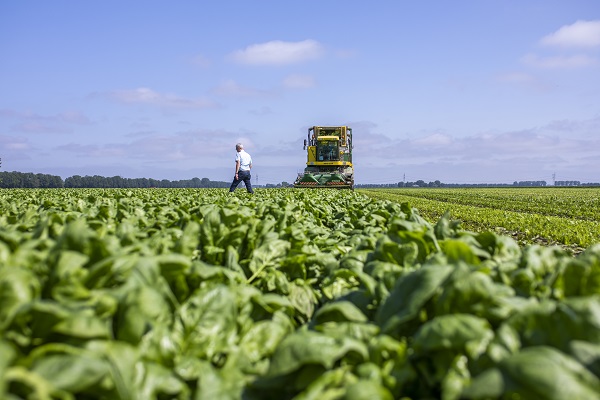 The organic sector in times of crisis
The global pandemic was a central theme, sales-wise, last season. "We had good harvests in 2019. But people stockpiled at the beginning of March 2020. The shelves, therefore, rapidly emptied. The industrial processors had already set their annual programs by then. So they couldn't purchase or deliver more than was agreed upon."

According to Groen, organic product sales will continue to climb in 2021. "The organic market always thrives in times of crisis. Whether it's a pandemic or food scandal, consumers are more aware when shopping. That's reflected in the figures. The conventional market grew by six or seven percent. Organic stores' growth was, however, in the double digits. They had 'Christmas weeks' for months on end. That's also partly due to all the current agriculture and food discussions." 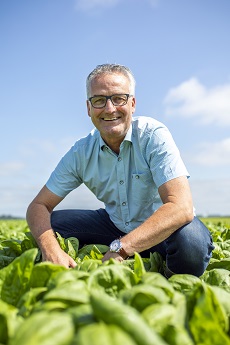 One of the European Commission's goals is that 25% of agriculture be organic by 2030. That gives the Dutch organic sector a chance to grow. "The great trick is to bring organic goods' added value to consumers' attention. The organic sector is more market-oriented than conventional agriculture. [The] Bionext [organization] presented a plan to Minister [Carola] Schouten on 23 September 2020. That was in response to this European objective," Jan continues.

"It's no coincidence that its first four points are aimed at developing demand. Public information is most important. Getting rid of VAT on organic products follows that. Then, its implementing true cost accounting and the use of organic ingredients in public kitchens. The sector organization deems all these measures necessary to boost the organic sector. And government support is sorely needed."

"Countries around the Netherlands are relatively more successful in organic agriculture. The Netherlands is more conservative. People think, 'we're already doing well, aren't we?' The Dutch are behind in terms of sales, in particular. But the conversion potential doesn't appear to be very high (yet). Land is also quite expensive. Fortunately, there's increasing movement within all the provinces' policies. They want to further develop organic agriculture," Jan concludes. (JH)