Big demand for import potatoes in the Netherlands

It's a good season for import potatoes in the Netherlands. More people are cooking at home. That's undoubtedly contributing to this, as is the 'old' potatoes deteriorating quality. 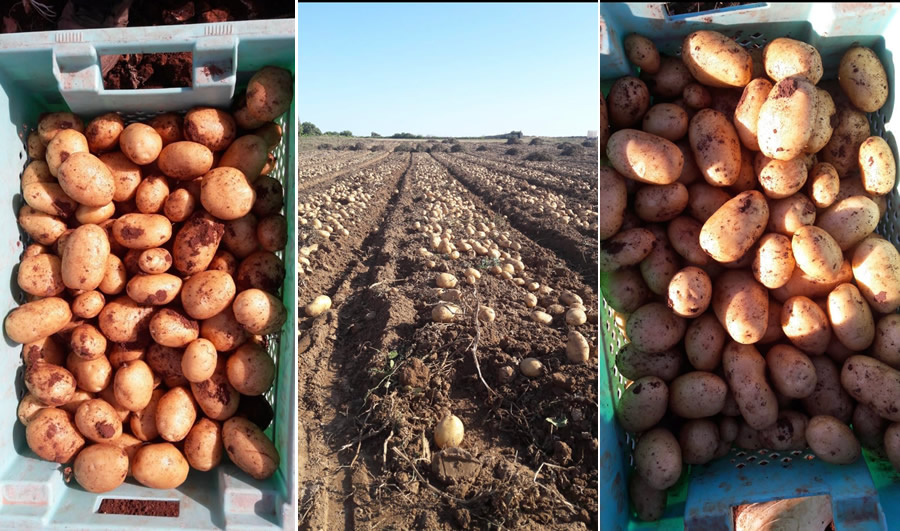 The Dutch hospitality sector closure certainly plays a role. "People are cooking more at home. Consumers are splurging more and are prepared to pay more. The old potatoes' quality is declining too. Packers are switching to the new harvest earlier this year. That benefits demand. Also, this season, Spanish potatoes came to market later." 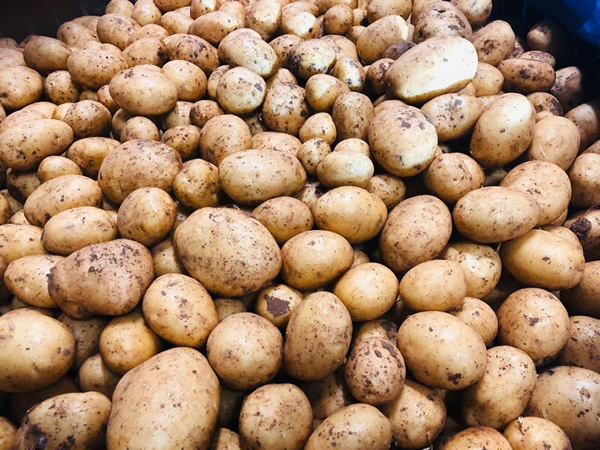 "Cold weather affected the Spanish Doré variety. It was still icy there in February, which slowed down growth. It means a bit more remains on the domestic market too. We should get more Spanish supply soon. In any case, it's ensured that there's even more demand for Malta potatoes. It's generally a favorable import market," says Kees.

Drought means less availability
According to him, Malta will be sending fewer potatoes this year. The country's experiencing a prolonged drought. So, farmers had to irrigate. "Nevertheless, the volumes are larger than expected. The smaller supply combined with high demand results in good prices." Altena's been importing potatoes from the Maltese potato company Quality Fruit & Vegetables for years. Besides these, Altena is also importing potatoes from Cyprus for the first time this season. These prices are even slightly higher than those the Malta potatoes.

Altena Potatoes mostly supplies potatoes to wholesalers and packers. They sell to supermarkets and market vendors. The family business is run by brothers Joop and Kees Schouten and Kees' son Eddy (fourth generation). Kees says a lot of potatoes are currently being sold at markets. "That actually applies to the entire potato market. Retail potato sales were also good during the global pandemic. That should decrease somewhat once the hospitalty industry reopens fully," he concludes. 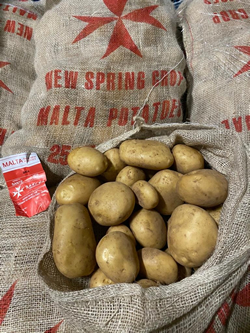 As you may know, Malta potatoes aren't a true variety. It's a generic term for all potatoes originating from Malta. On Malta, the most commonly grown types for Altena are the Alpha, Santé, and Milva. These imported potatoes have a specific flavor. Malta's unique clay soil determines that. Potatoes from Malta have a full, creamy flavor and a floral character. Also noteworthy is the minimal use of pesticides. The sea breeze and higher temperatures contribute to this.