South Africa is experiencing an excellent citrus year, as the country did last year when San Miguel reported a 24% increase in their South African citrus export volumes, despite logistical impediments like worldwide port congestion, vessels omitting ports and container shortages. Those factors are likely to remain a feature of this season, says San Miguel's supply chain manager for South Africa, Hein Potgieter. 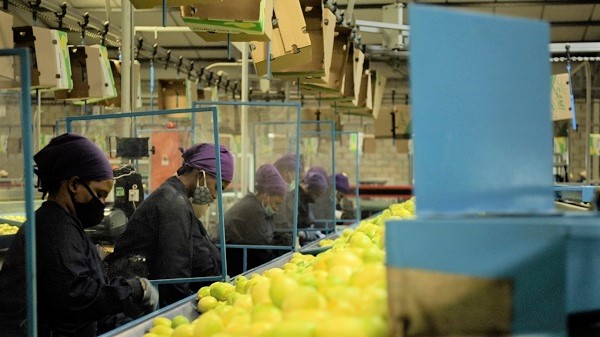 Recent expansion encompass clementines, Tangos and seedless lemons that will come into production by the end of 2023.

Their growers in the Gamtoos River Valley have done an excellent job in mitigating the impact of the perennial drought in that area, Hein remarks, and the company expects between 4,000 and 6,000 tonnes to come from that area. “The general feedback from the Gamtoos Valley is that sizing is smaller on average. The growers that we source from seem to be less affected than the average.”

“We are delighted with the progress that our empowerment partner, the Thudana Citrus Group, has made since its inception in 2018. Thudana Citrus is a company that San Miguel created under a co-ownership scheme, in which 120 workers in an employee trust are shareholders together with San Miguel and a third party equity investor, and they all have a strategic impact in the direction of the company.

“Thudana Citrus had a phenomenal 2020 regarding its harvest and packing volumes, and the efficiency in its packhouses,” he notes.

Interesting growth in China and India
They expect a small increase in their orange volumes and a good orange market and demand is still strong in their main markets like China, India, Middle East and Europe, he says. Orange exports will initially focus on Asia, where South African oranges are in high demand, followed by continental Europe.

“Last year we experienced an interesting growth in China with JD.COM and in India with our partner IG International. In 2020 we were able to sell South African oranges and Argentinian lemons under the San Miguel brand at the JD.com e-commerce platform. This season we plan to expand this partnership with the biggest online retailer in China by adding a higher volume of our fresh fruit portfolio.” 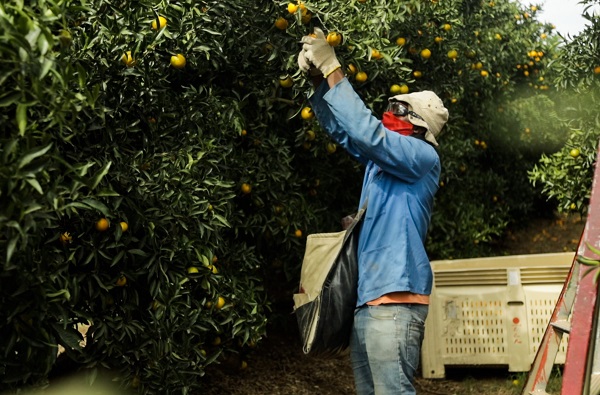 From South Africa, San Miguel mainly supplies Europe, Russia, the Far East and the Middle East. “This season, lemons were initially allocated to the Middle East, but now the open market is under pressure due to the supply overtaking the demand. We are now directing our shipments to fulfill our retail programmes in Mediterranean Europe, Canada, UK and Scandinavia.”

Soft citrus will be sent mainly to the UK, Middle East and Canada; these are markets that appreciate the quality of South African soft citrus, while their main market for South African grapefruit is in China.

“San Miguel South Africa maintains a focus on a healthy ratio of retail programmes versus wholesale markets, with the aim of spreading supply to multiple markets,” he says, adding that their low MRL products and chem-free packing options are gaining popularity.

San Miguel grows a third of SA's processing lemons
In South Africa San Miguel accounts for a third of the local industry's total lemon processing, reflective of the company's strength in this sector.

“San Miguel Group will grind between 300,000 and 320,000 tons, representing almost 14% of global lemon processing. San Miguel has its own grinding facility in Argentina as well as industry operations in joint ventures with strategic partners both in Uruguay and South Africa. Our customers are companies from beverage, food, pharmaceutical, flavour and fragrances industries, with whom we hold long-term agreements to supply juices, pulp, oils and scents that are used as natural ingredients in their value chain.”

He continues that the company is also sourcing from citrus producing origins outside of South Africa, like Australia, to offer customers more alternatives in a wider window.

“At San Miguel we foresee a great season ahead not only in South Africa, but also in the other origins where we operate: Peru, Uruguay and Argentina. Our main focus is to deepen our long-term relations with the main retailers in the world.”