Demand continues to grow for beets.

“We’ve seen an increase in demand over the past five years,” says Tony Tomizza of Dominion Farm Produce Ltd. in Bradford, ON. He notes though that demand for beets was stronger last year at this time because so many people were working from home. “But even without the pandemic, we’ve seen an increase in beets over the past few years. We’re up about 30 percent in demand.” He attributes that not only to a strengthened interest in eating local, but also consumers’ interest in eating healthier. 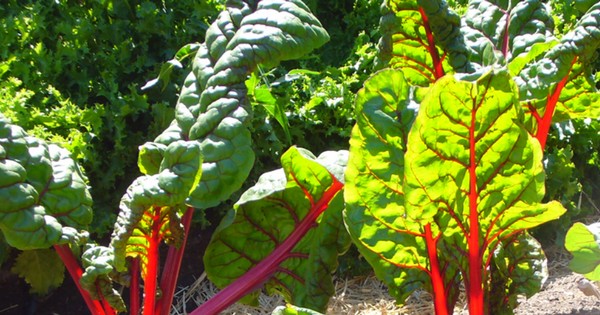 With Ontario storage beets wrapping up in April, Tomizza says supplies are currently coming from Texas. Mexico is also shipping beets currently. “But supplies are tight right now--there isn’t much available,” he says. “It’s the weather. They’ve had too much rain. The one field we were pulling from, they couldn’t even get out to harvest. But they did eventually manage to get a load out.”

Higher import pricing
Imported beets are also making for higher prices currently. “We’re also paying U.S. dollars in freight. It’s fairly high but not out of the ordinary and about the same as last year,” says Tomizza. 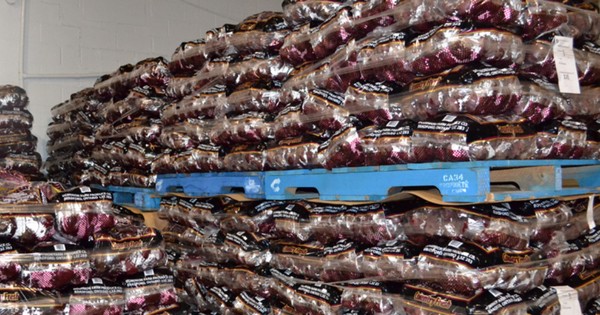 Looking ahead at the Ontario crop in September, which has increased in acreage due to that growing demand, Tomizza says it’s difficult to determine right now how things will go with the crop. “At this point, it looks fine but we had some cold weather this past weekend, some frost, and now it’s looking really hot next week so it’s really hard to say. I think we’re on schedule,” he says, noting the increasingly unpredictable weather in Ontario is making it a challenge for growers. “We’ve had beet fields wiped out three years in a row. It can totally change or it can all be normal. We’re hoping for some normalcy this year.”