Provisional 2020 organic farming statistics released by Defra (27 May 2021) reveal reasons to be optimistic about the future of the organic sector, with the overall UK land currently in conversion increasing significantly by 12%.

While not all the details in Defra’s annual review are as positive, OF&G (Organic Farmers & Growers) believes there is growing evidence to support a healthy, long-term outlook. This view is corroborated by OF&G’s internal data records for the same period, which in some instances exceed the overall sector growth figures reported by Defra.

As the first organic control body (OCB) approved by Government, certifying over 50% of the UK organic land area, OF&G contributes to Defra’s annual organic farming data collection along with other OCBs. During 2020, OF&G itself saw a slight increase in producers during the period against what appears to be an overall sector decline of 5%. 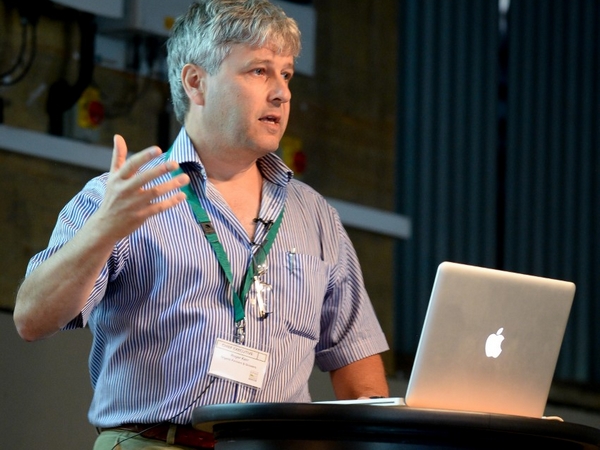 Roger Kerr, chief executive at OF&G, highlights that despite the small decrease in producer numbers, OF&G has also recorded a 6% increase in producer enquiries compared with the same period 12 months ago, with enquiries across all schemes up around 70%. This has translated into the slight increase OF&G has seen and clearly indicates a growing interest in the environmental benefits and commercial opportunities provided by converting to organic.

Having seen a decline in land area following the 2008 recession, the total organic land area in the UK has seen marginal increases for the second consecutive year of 0.8% compared to 2019, with a total of 489 thousand hectares of land farmed organically.

“I feel that given the unprecedented year we have just experienced the overall picture remains very robust despite the numerous challenges the sector and agriculture in general currently face. It is essential that we continue to focus on the solutions that an organic systems approach delivers,” says Mr Kerr.

“It is also important we that we recognise the broader context. The recent Soil Association Organic Market report (SA OMR) and Organic Trade Board (OTB) Grocery Perspective report shows a growth of 12.6% and 14.1% respectively in organic spending, with almost 9 in 10 households purchasing organic products in 2020,” he adds.

The organic category has grown consistently for the last few years and was worth £2.79bn in 2020. With consumer demand rising, and our close neighbours introducing a robust and ambitious European Organic Action Plan, OF&G believes organic deserves specific attention and to be fully embedded within future policy developments.

“In recent communications from Defra, ministers have repeatedly claimed they recognise the value the organic sector continues to deliver towards the achievement of sustainable food and farming with the simultaneous delivery of multiple public goods,” Mr Kerr continues.

“At OF&G, we believe there’s an urgent need to support domestic production to supply market demand both domestically and internationally so that we can secure a diverse and resilient future for UK food markets. This can only be achieved by recognising the evidence that shows the value of organic systems and through a process of co-design. Specifically through the Environmental Land Management (ELM) Engagement Group, and the farm support initiatives being developed within the devolved nations.

“To achieve our shared ambitions of making future agricultural support throughout the UK a success, we must move forward together. Before the autumn, we are calling for colleagues across the farming, conservation and environment community to meet with Defra, the RPA, Natural England and colleagues from the devolved nations, with ministerial approval, to review the progress being made.

“Only by embracing diverse farming approaches will we see UK farming’s potential clearly demonstrated. Organic farming is the sole legally defined and internationally recognised agroecological approach. By building on the current robust organic pipeline, as shown by these latest statistics, policy makers can truly deliver on their aspirations,” concludes Mr Kerr.