While California’s water situation is affecting many growers, including almond producers.

Currently, the industry has an oversupply of almonds. “Our production was a lot higher than last year’s production. California produced more almonds because of several factors including that it was a good year for water and growing conditions. That all helped produce a good crop,” says Heriberto Hernandez of Del Mar Packing LLC in Patterson, CA.

Approximately 80 percent of the world’s almond production comes from California with Australia and Spain as other growing regions.

At the same time, demand for almonds is also up. “We’ve shipped 10 percent more at this point compared to last year,” says Hernandez. “There’s more demand on manufactured product such as sliced and slivered almonds and almond milk. While the U.S. is also the biggest consumer of almonds, other countries are also increasing demand for them. People overall are looking for other sources of protein.” 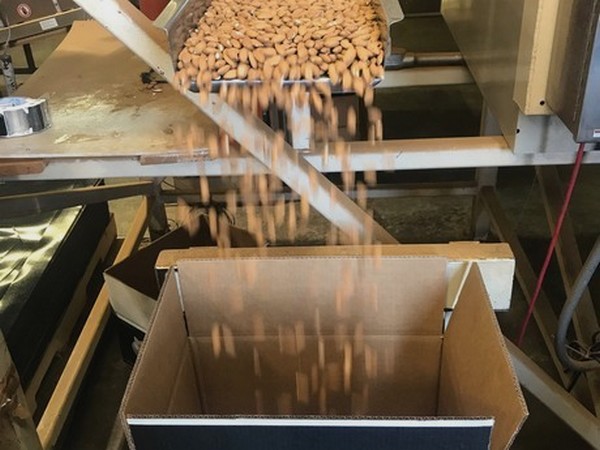 Lower almond pricing
That leaves pricing currently lower than this time last year. “You would think prices would be the same because demand went up and supplies went up. But given that greater supply, we need to continue moving almonds so prices are lower than last year,” Hernandez says. “The pricing is accessible compared to other tree nuts such as walnuts and cashews. Almonds are a lot cheaper.”

And looking at the upcoming crop later this summer, water is a key factor in overall production size. “The state produced a 3.1 billion lb. crop this year and they’re saying that next year it will be like a 3.0 billion lb. crop--so slightly less supply,” Hernandez says. “But the allocation of water is a big issue right now. With less almonds and water issues, the prices may get better. But only time will tell.”

Like many California crops, at this point the almond crop looks to be starting approximately a week later this year. “But that’s also still a long way off. It’s going to get hotter so that could change,” says Hernandez.