Early peach and nectarine harvest kicks off in Lleida

The earliest peach and nectarine harvests are starting in Lleida, where the production is expected to be one of the lowest in the last 30 years due to the impact of frost. Although the demand has not yet taken off as it should due to the bad weather, prices are good, while apple and pear consumption remains high. 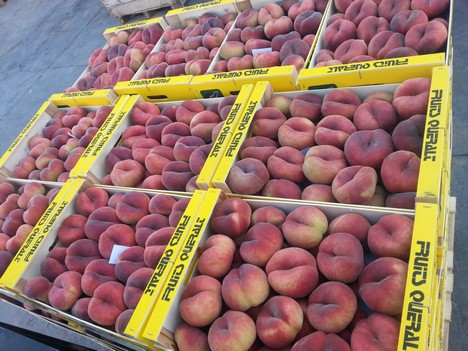 "Last year there was a noticeable lack of volumes and prices were good. This year we also foresee a good season, since there will apparently also be a lower supply from other producing countries which may also have been affected by frosts," says Martí, sales manager of Fruits Queralt. "Fortunately, the anti-freeze systems we have in place have made it possible to minimize production losses," says the grower and exporter. 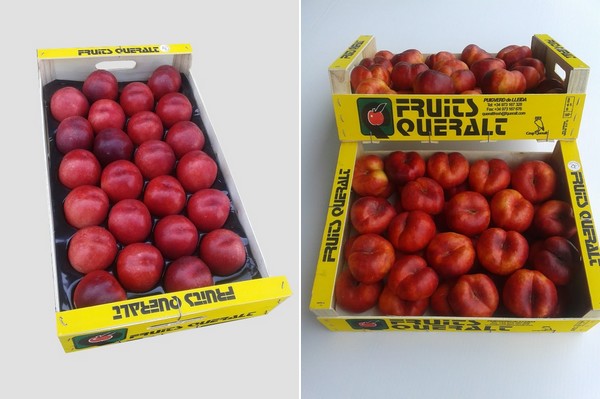 Still, the weather plays a crucial role, as so far, despite there being fewer apricots available on the market, it has not been easy to keep prices high, as the demand has been slowed down by bad weather across much of the European continent. 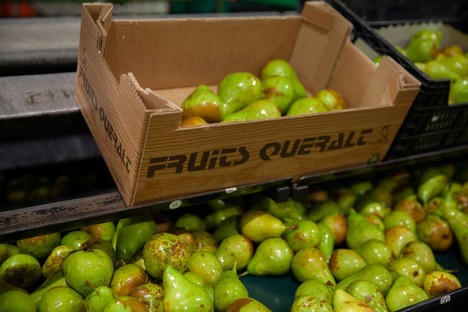 "It is true that the earliest varieties are not the tastiest despite having the minimum required sugar levels, as they need to be harvested a little earlier due to their faster post-harvest development. This is a factor that plays against their consumption. Not to mention that large retail chains, which have not yet opened all their stone fruit lines, and the traditional market cannot absorb all the supply, even though it is smaller this year. However, despite all this, we are happy with the results," says Martí Queralt. 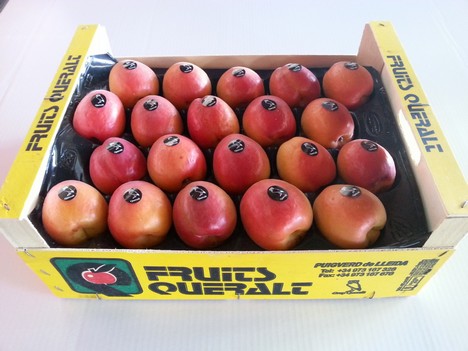 The rainy and cold weather this spring have, however, allowed the demand for apples and pears to remain higher for longer. "Pome fruit sales are higher than usual for the time of year. Another key factor this year has been the lower production, besides the possible impact of the pandemic on the consumption of these fruits, especially in the case of the ones packaged in bags and baskets, which are usually cheaper than those sold in bulk." 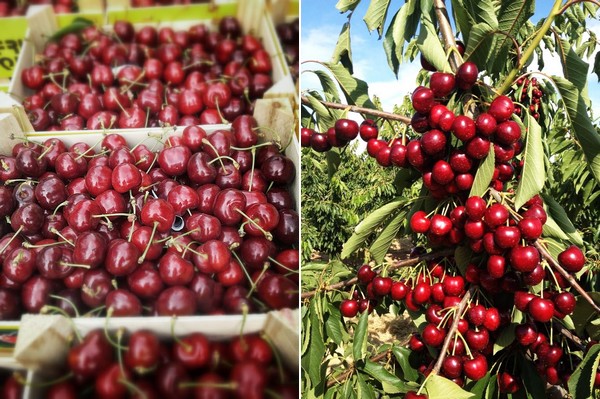 Fruits Queralt also produces and markets cherries, mainly during the month of May. "We focus on the earliest areas, trying to find a commercial window before the market is filled with large volumes from Turkey, southern Italy or the Eastern countries, which are starting at this time," says Martí Queralt. "At the beginning of the season, the early varieties were affected by some quality problems due to the intermittent rains, but the condition of the varieties we are working with at the moment is optimal."

The Lleida-based company has most of its stone fruit production in June, July and August, and it works with pears and apples all year round. In total, it sells between 18 and 20 million kilos of fruit each year, intended for both the domestic market and various EU countries. 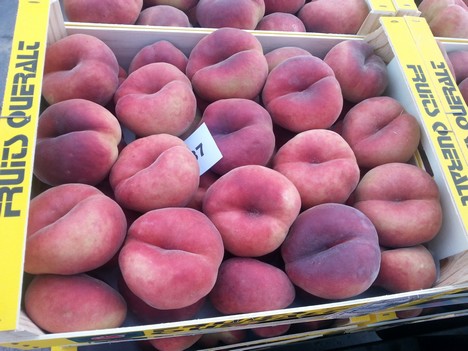 "At the moment, we are not selling fruit to third countries. Prices are high in Europe and we don't think it is necessary to take unnecessary risks with early varieties that do not have a very long shelf life. We focus on supermarket chains as a sales channel, since they guarantee fewer fluctuations and more stability in the purchase volume than wholesale markets. Pre-established programs facilitate and optimize our work," says Martí Queralt.