The company inaugurates the largest blueberry packing house in Asia

Hortifrut, the world leader in the production and marketing of fresh and frozen berries, is maintaining its good financial results in the first quarter of the year.

During the first quarter, the company generated an EBITDA of $51.74 million, i.e. 106.39% higher than the $25.07 million it achieved in the same period of the previous year. In turn, the profit attributable to the owners of the parent company reached $17.75 million, which is $16.37 million higher than the $1.38 million achieved in the first quarter of 2020. 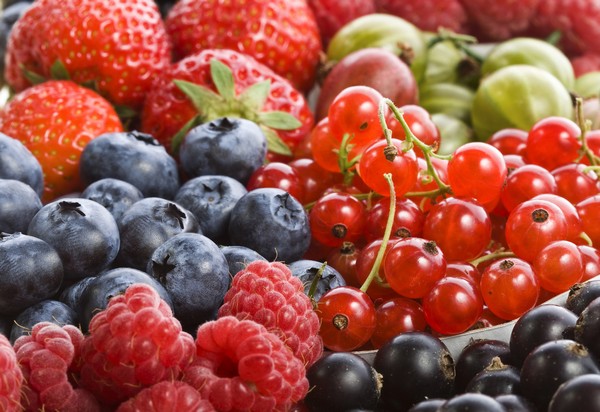 The improvement in results is mainly due to the good returns the company had from its operations in China and Mexico, the excellent performance of its commercial platforms, its genetics business, and the start of production of proprietary raspberry varieties in Portugal.

In China, Hortifrut has 270 planted hectares that are in the process of maturing that increased their volume by 101.44% between the first quarter of 2020 and the first of 2021, reaching 1,544 tons. The company expects to have at least 500 hectares planted by 2022.

In Mexico, the company's investments in almost 500 hectares of blueberries and 250 hectares of its own raspberries, plus 220 hectares with third-party producers of the Centennial proprietary variety, had their first harvest and yielded a total of 1,578 tons this quarter, i.e. 93.05% more than in the first quarter of 2020.

Additionally, the growth of its genetics business, which has its own licensed varieties that are planted in its fields and in the fields of third parties, had an EBITDA of more than US $ 4 million during the first quarter of 2021, i.e. 660% higher than in the first quarter of the previous year.

Finally, the company decided to invest in a new blueberry packinghouse located in the town of Mengzi with a capacity to process 120 tons per day, which makes it the largest processor in Asia. This operation will allow Hortifrut to supply all customers in the region.