Beastie the Bug has arrived in Almeria in the framework of the IPM Works project, in which Coexphal is taking part as a coordinating entity at national level. This "new invasive pest" is part of the communication campaign that the Secretariat of the European and Mediterranean Plant Protection Organization launched in January last year; an initiative in the framework of the International Year of Plant Health proclaimed in 2020 by the United Nations.

The initiative's protagonist is the friendly bug Beastie the Bug, who is touring different growing areas with the aim of sharing opinions, experiences and feelings about the importance of plant health, as well as beautiful photos, not only among experts in the Euro-Mediterranean region, but with the whole world. 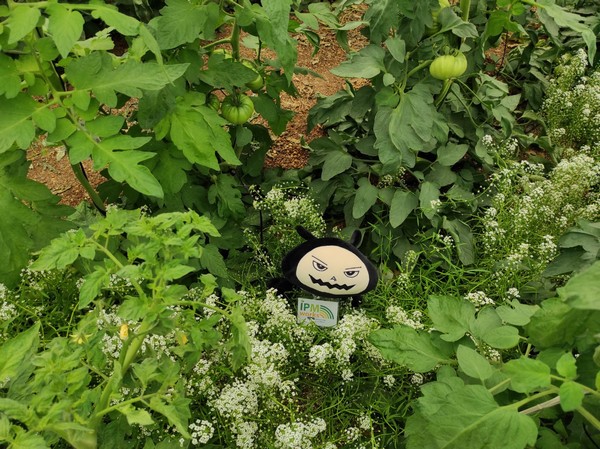 Beastie spotted in a tomato greenhouse in the province of Almeria.

In recent days, Beastie has been spotted in Almeria by the Department of Production Techniques of Coexphal, as well as by numerous technicians, who claim that they had never seen such a pest in the province's greenhouse area. It has been sighted in different greenhouses, technician meetings and even in Coexphal's office, where it has caused some mischief, as can be seen in the attached photos. 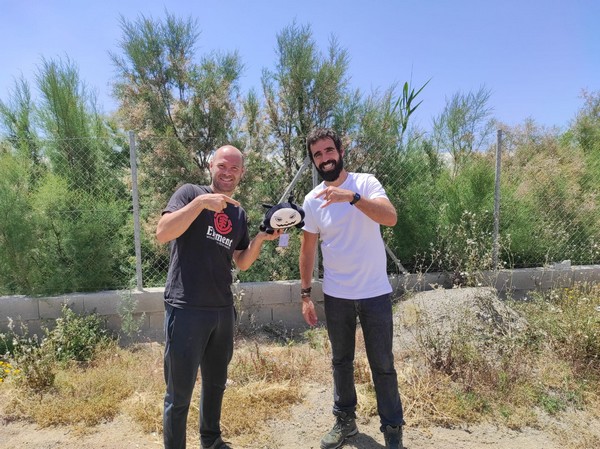 Technicians and farmers spot Beastie on a farm

IPMWorks believes that this sort of initiatives are essential, since they highlight the importance of biological control and plant health at a global level. "It is necessary to continue raising awareness about the importance of reducing pesticide use in agriculture. This can be done through the dissemination of sustainable strategies to control pests and diseases. Beastie has helped us approach a more general public by giving a more fun touch to the subject," says Eduardo Crisol, of Coexphal's Production Techniques Department. 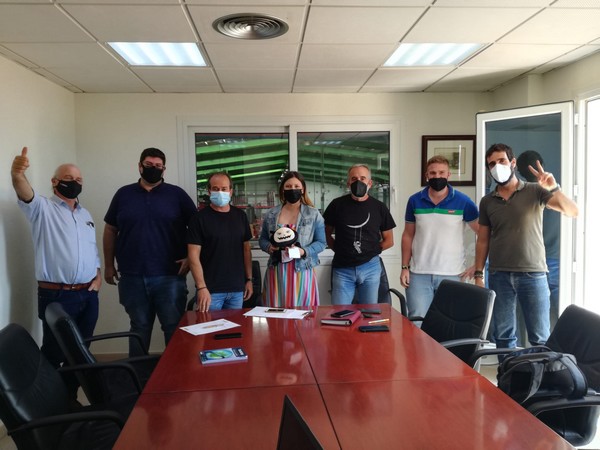 Beastie sneaks into a meeting of technicians with Coexphal's Agroecology Team.

IPMWorks project
Coexphal and the Coexphal-UAL chair are participating in this project, which will last 4 years. A total of 31 entities from 16 countries are collaborating in IPM Works. The project targets almost all agricultural systems, including open ground crops, fruit trees and vines. Coexphal leads the part of the group devoted to horticultural crops under cover, with representatives from Belgium and Portugal. It is common in European greenhouses for biological control to be already firmly implemented as a basic technique, but each area has some more problematic crops or pests against which there are no satisfactory solutions.