Strong demand on Peruvian garlic for 2021

Looking ahead to the Peruvian garlic season, this year will see less volume on garlic from Peru. 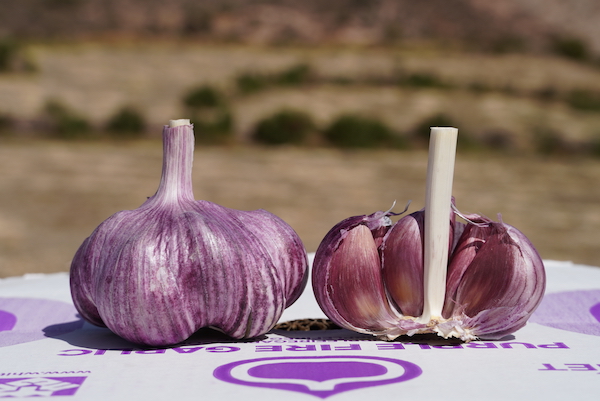 “It will yield less volume than last year because the garlic seed was very expensive--Peru doesn’t allow imports of garlic to come in so this is a protected commodity,” says Byron Machuca of White Lion Foods.
Peruvian garlic is seeing a growing-friendly season climate-wise. “The 2021 crop from Peru will start in July and go until December. The first crop comes from the North of Peru and the latter crop comes from the South of Peru,” says Machuca. While there will be some white garlic available July through to October, the majority of the garlic is purple thanks to the Peruvian microclimate.

Having that purple garlic lets Peru target certain countries such as Canada, Australia, some parts of Mexico and the U.S. with these supplies. As for white garlic, while it’s generally available throughout the year from China, which accounts for a significant portion of the market, for Peru, it competes with Mexico and Spain. Following Spain’s garlic season is Peru, Chile and Argentina. 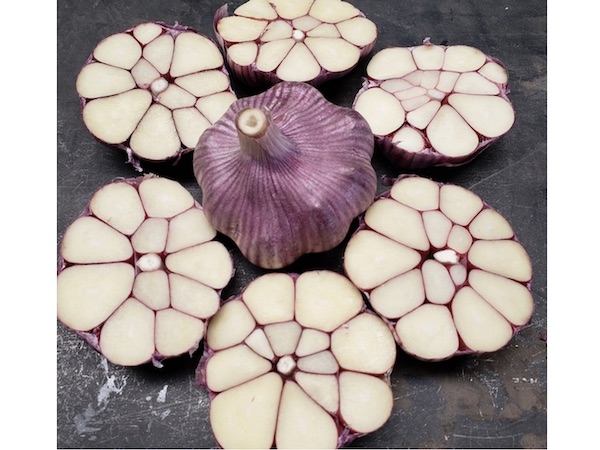 The Spain factor
If Spain has very strong production this year and is able to store some garlic in cold temperatures to then start exporting gradually at the end of the year, that significantly impacts export prices from Peru, Chile and Argentina. “For Latin American countries, the main competitors are Spain and other Latin American countries,” says Machuca. “We try to target markets where either imported Chinese garlic is banned or there are high import duties such as Mexico, the U.S. and Brazil.”

That said, demand is still strong for garlic despite a few factors challenging that demand, including high prices and continued lock downs around the world. “When a country goes back into lockdown, the logistics side becomes difficult. Then you have people who can’t leave to get basic food. That’s a strange dynamic,” says Machuca.

All of this means pricing will likely largely be determined on what happens with Spanish garlic. “I’m hearing Spain won’t have a great season thanks to some cold weather. If so, then you will see a spike in prices, especially in the last quarter of the year,” says Machuca.