Is high demand for fruit trees in Florida affecting growers?

With reports of nurseries in Florida seeing a run on fruit trees from shoppers, is this something that the industry is feeling as well?

No says Gabriel Bernal of All American Citrus, whose head office is in Miami but works with growers throughout the state’s Citrus Belt. He says that the high demand that is being seen for trees in nurseries is largely linked to the pandemic. “A lot of people are working from home and starting do-it-yourself projects and that involves wanting to plant fruit trees, whether it be citrus fruit trees or tropical trees,” he says.

Playing the long game
“But there’s no real impact that we’ve seen for our growers,” Bernal says. “They already have trees and are seeing this as the long game--so not needing to sell trees because of the pandemic-induced trend,” he says. 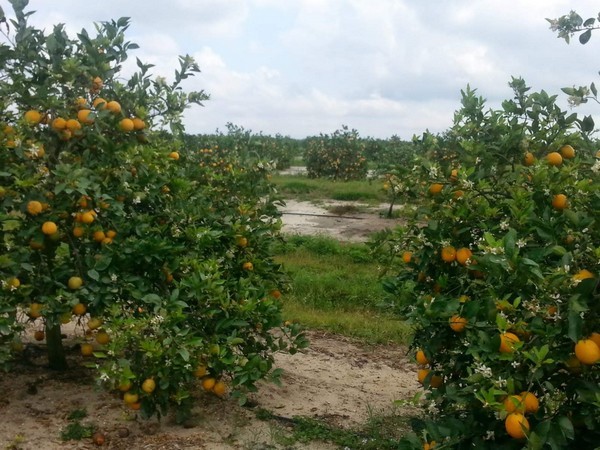 If anything, he’s seeing a few other indirect benefits related to the citrus industry. He notes that the rise in demand for citrus that Florida growers saw in 2020 and that continues into 2021 has added confidence to the industry. Particularly as the state’s growers work on rebounding from HLB disease that has plagued Florida for years now. “People are still buying higher volumes of Florida citrus--the peak interest has leveled out but there’s been an overall 20 percent increase in demand on Florida citrus as opposed to pre-pandemic times,” Bernal says. “Now people who are in the citrus game in Florida are here to stay.”

Introducing new varieties
He also notes many smaller growers have also partnered with The Institute of Food and Agricultural Sciences (UF/IFAS). “They’re partnering with them to develop new varieties that are less susceptible to HLB such as Tangelo hybrids and cultivars yet to be revealed,” Bernal says.

At the same time, while the majority of growers All American Citrus works with are generational farmers who could be more invested to stick with land given its connection to generations before them, some smaller growers continue to sell off land. “If they’ve been losing money for so long and they’re in a prime area such as around Orlando, and they don’t have their own packing house, some are selling their land for development,” adds Bernal.